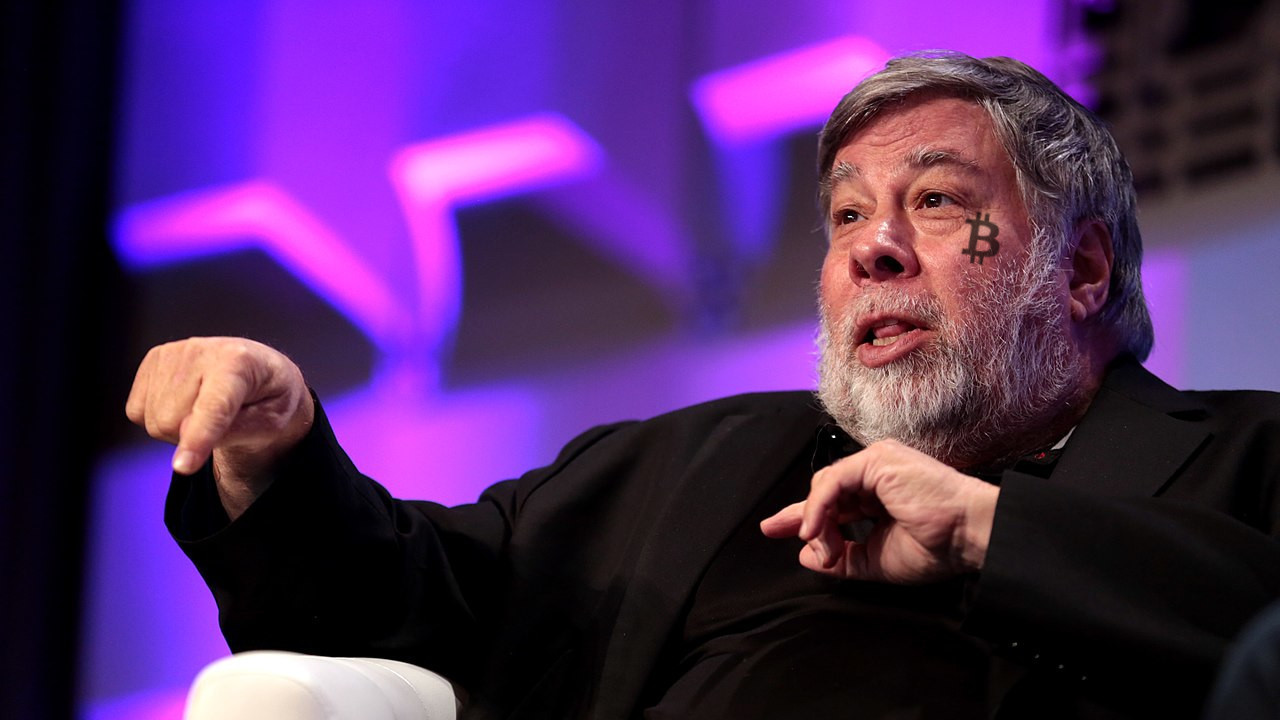 Apple co-founder Steve Wozniak has apparently revealed that he is finally working closely with a cryptocurrency – and if the reports are true, oh boy, could he have chosen better.

Wozniak, now a popular tech-celeb, has been attending blockchain conferences more and more. Recently, it has been noted that his interest has been piqued so much that he is to be working directly with a blockchain project – Equi Capital, a startup who has issued an Ethereum token that supposedly makes investing more accessible.

“I’m involved with, very soon, my first time being involved in a blockchain company. [It’s] called Equi. Our approach is not like a new currency, or something phony where an event will make it go up in value. It’s a share of stock, in a company,” said the Woz, via NullTX (formerly the Merkle).

Equi Capital was founded by controversial Baroness Michelle Mone, or Lady Mone of Mayfair OBE, and billionaire boyfriend Doug Barrowman. Mone is an infamous lingerie mogul whose methods have been called into question in the past.

In 2014, her former firm lost a court case which proved it had been directly spying on employees via listening devices. It was held liable for one employees unfair dismissal, and was ordered to pay over $17,000 in damages.

(Edit: this has been updated to properly reflect that Mone was not personally ordered to pay damages, instead it was her former business held liable)

Equi tokens are being marketed as a gateway to VC-style funding. Equi Capital’s role is identifying profitable ventures, nurturing them via investments. All capital is raised by users via Equi tokens. Those who take part in ventures receive a cut of any revenue generated through good investments, and even simply holding Equi is apparently enough to net you five percent gains every year.

Here’s how Wozniak is said to have described it at the recent ChainXChange event in Las Vegas.

“This company is doing investment by investors with huge track records in good investments in things like apartment buildings in Dubai. We have one person in our group who has listed out a whole apartment building for Bitcoin. We might be starting up in Malta around the time of their blockchain conference. Some countries are very positive about [blockchain] the same way they were about electric vehicles.”

While some have celebrated Wozniak’s enthusiasm for cryptocurrency, it needs to be highlighted just how tarnished Equi’s track record is already.

It was originally set for launch as an initial coin offering (ICO). After a short pre-sale phase, Equi boasted that over $7 million had been raised through private token sales. By the time it was open to the public, though, interest had waned and targets were never met. The ICO was cancelled and investors were refunded.

Instead, a marketing bounty program was launched that would pay the public in tokens to advertise Equi. But, the marketing company licensed to run the bounty program severed all ties with Equi soon after it launched. In the aftermath, bounty participants claim to have been stiffed on lucrative rewards promised by Equi Capital.

The launch of Equi was so heavily botched that the fallout has been felt by the wider bounty community. Large-scale bounties which promise compensation for advertising inevitably become low-income jobs for thousands of people. When promises are not kept, the accusations of exploitation grow louder.

When you combine all this with the SEC’s recent judgements that suggest bounty programs like these violate securities law, Wozniak’s choice of cryptocurrency becomes just a little bit unsettling.

Hard Fork has reached out to Woz to get official confirmation of his involvement with Equi, and this piece will be updated should we receive a reply.

Just once, can I get a celebrity who actually knows their shit from a shitcoin?