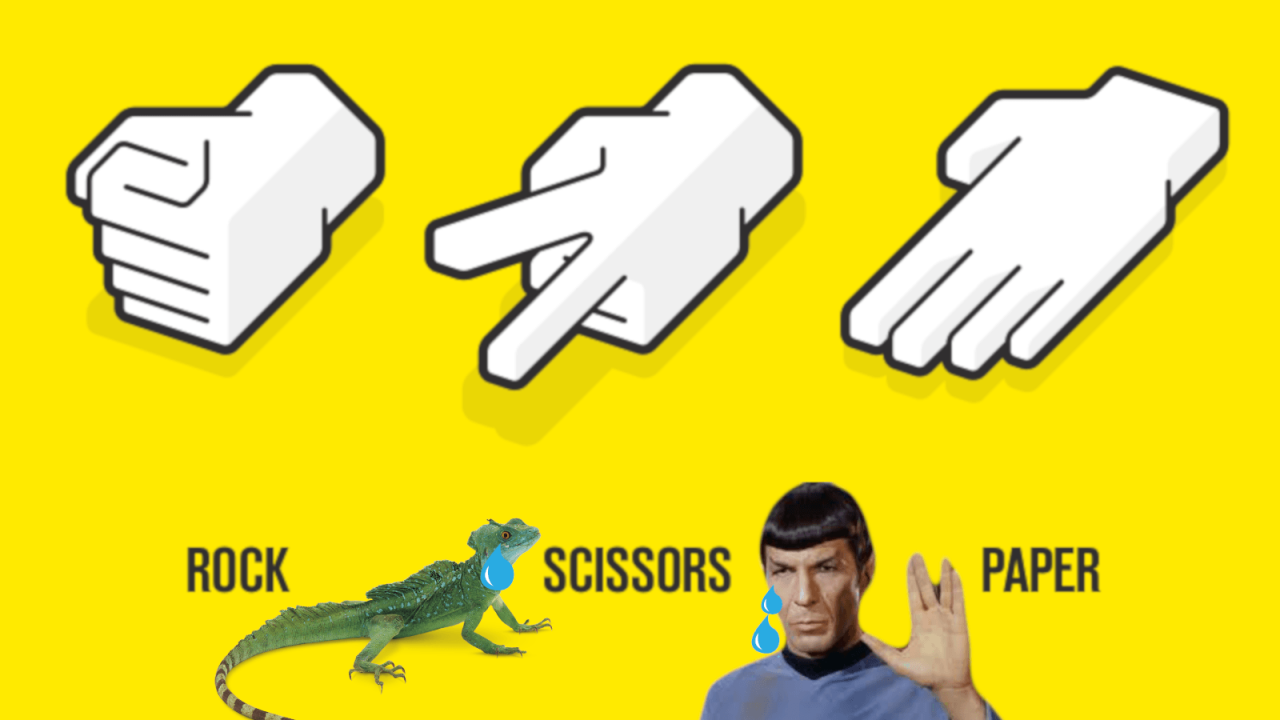 It’s the blockchain use case we didn’t know we wanted (and probably don’t need). We can now play the fabled playground game of our childhood, Rock, Paper, Scissors on blockchain.

Reddit user, ikirch, has released a version of the popular game – only this time, it requires a wallet, some Ether, and Metamask (a dApp interface tool) to play.

But kids, it’s probably easier to stick to playing it the old fashioned way for now. This is strictly for those with some Ether to throw away (because that’s what you’ll probably end up doing).

You can either play in existing games, or start your own new one. Other users of the dApp can then play against you, or pick another live game to take part in.

In principle, it’s a good demonstration of blockchain tech. Each player in a game makes their move, and these are seurely stored on the blockchain, to be revealed at roughly the same time. The immutability of the records can confirm the true winner, and ensure that moves are not revealed before the other player has taken their turn.

Playing is perhaps the wrong word though. Betting is more appropriate, because when you create a game, you choose Rock, Paper or Scissors, and place the amount of Ether you’re willing to pay your opponent if they win.

It’s not the first time that blockchain has been used in the same sentence as betting apps.

There are numerous claims that the tech will help to make sports betting and gambling more transparent. There is certainly an opportunity when it comes to using blockchain for its affordances of security, immutability, and transparency. But so far they are just claims.

Right now then, this Rock, Paper, Scissors game is mostly just a bit of fun, backed up by a solid use of blockchain. It might not change the world, but it does show how blockchain can work.