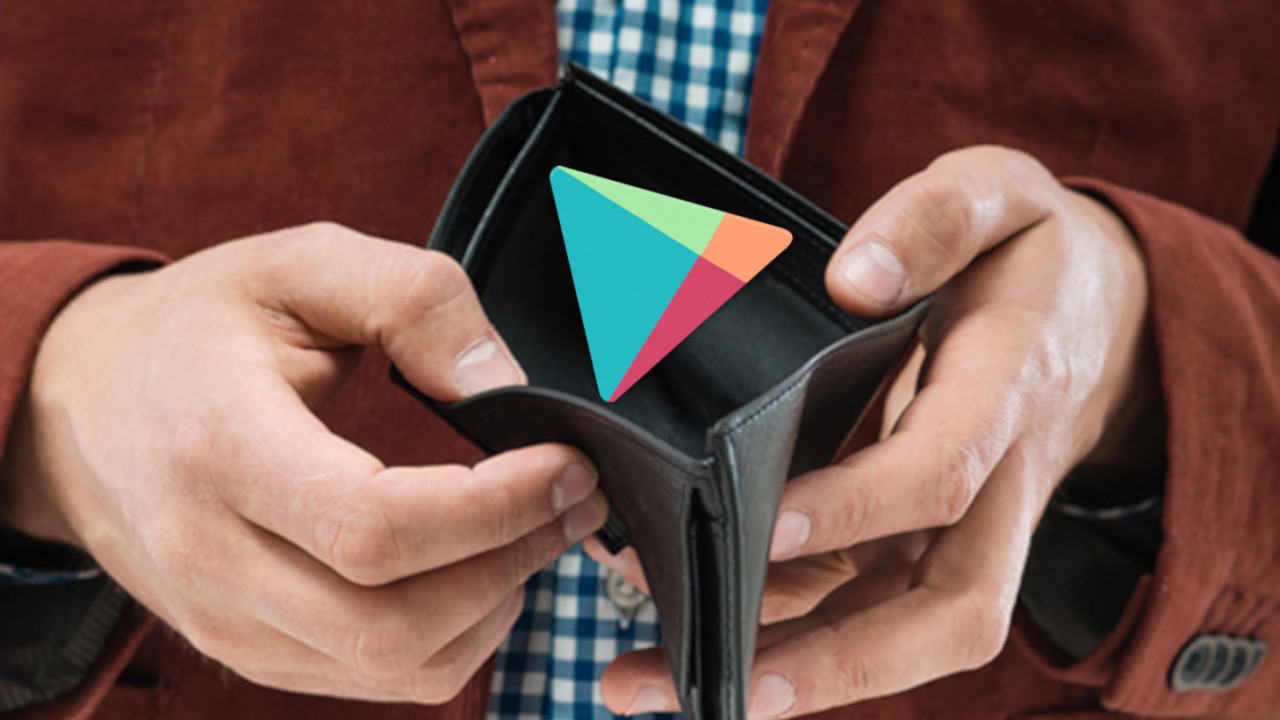 There is an illegitimate “Ethereum” app that claims to sell you one Ether (the cryptocurrency derived from the Ethereum ETH blockchain). Except it’s a scam – users are being tricked into buying a picture of its logo.

A recent Tweet from malware researcher, Lukas Stefanko, has shown an app on the Google Play Store which claims to sell the buyer one Ether at a time, priced at €335 (nearly €100 more than Ether’s current market value).

So far over 100 people have been crazy enough to buy the app, or perhaps they were wildly misled.

That said, the actual Google has been on the war path in recent months in attempts to try to protect Play Store users from malicious apps that are capitalizing on the interest, hype, and lack of knowledge from investors on cryptocurrency.

It would appear now, since the alarm was raised, the app has been removed from the Play Store. Took long enough, considering it was last updated one year ago.

Around a month ago Google announced that it was banning the distribution of cryptocurrency mining apps from its Play Store, in attempts to ensure a positive environment for both users and developers.

At least, that’s the plan – as Hard Fork highlighted, Google aren’t doing a whole lot when it comes to stopping these illicit apps from making it to the Play Store in the first place.

While developers have 30 days from any policy changes to affect action and change their app to comply with regulations, it didn’t stop a new app, JSEcoin, from making it on to the Play Store last week.

Over the next few weeks – as the 30 day window from policy changes takes effect – we should see mining apps get removed from the Play Store. Hopefully, these more subtle scams will be removed too.

Update, September 4th 2018: This article originally suggested that the developer of the app was known as Google Commerce Ltd. this was incorrect. The statement has been redacted. All apps on the Play Store are effectively offered by Google Commerce Ltd.