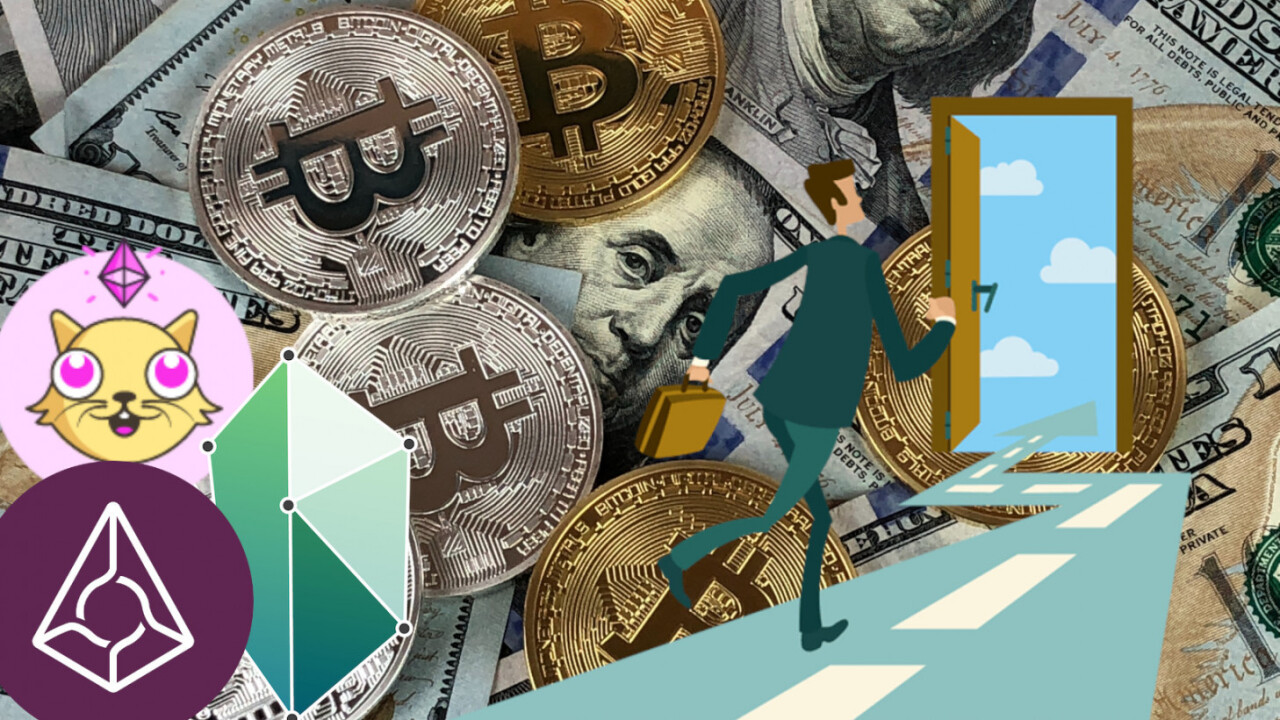 Data is indicating that decentralized applications – dApps, for short – hemorrhage users soon after interest peaks, with most users leaving not long after launch.

The latest issue of the Diar report shows that the largest seven dApp platforms by ICO funding, capital raised, have lost 74 percent of their active users, on average, from their all time highs.

Augur has also been highlighted for its swift peak of interest, yet alarming rate at which users have steadily vacated the platform.

It would appear that beyond any initial interest in a dApp, they struggle to maintain any form of meaningful user base, once all the excitement has died down.

The co-founder of the controversial betting dApp, Joey Krug, has highlighted the challenges that currently face dApps, and cites the complex fee structure as one of the main reasons behind Augur’s drop in active users.

“Right now, if you want to use Augur you have a few fees[…] Add them up you get 11 [percent], making the pay-out ratio on Augur be 89 percent or worse if you account for spreads.” Krug told the Diar report. “Fixing costs, fees is in my opinion the difference between a fun toy and something that’s actually useful.”

The issue though, is that these complex payment strucutures are not unique to Augur, but universal to the entire dApp marketplace. Generally speaking, they are not an alluring proposition for users beyond simple novelty value.

The Augur co-founder continued, “I always used to say that when Augur launched it’d be expensive, slow, and difficult to use but hopefully it works at a core level. It does work at a fundamental level now.”

When dApps It is understandable that users may become quickly disillusioned with using dApps, due to such complex, “multi-step user experiences,” high fees, and low rates of adoption.

Figures for 2018 further show an overall decrease of 38 percent of dApp users, so this downward trend isn’t exclusive to the top end of the market, but rather is a market-wide phenomenon.

When platforms like Coinbase claim to have been signing up 50,000 users a day, interest in cryptocurrency might not be waning, but by contrast, dApps certainly appear to be a flash in the pan.

For most, it appears that dApps are a challenging concept to understand in comparison to popular, easy-to-use web-based apps like Facebook, Instagram and Twitter, which are all free to use too – if you set aside the rampant harvesting of personal data and the exploitation of users, that is.

Despite vast investment in dApp projects, and blockchain startups, platforms will ultimately falter without a growing userbase. Even though they operate very differently to conventional apps, they are still at the mercy of users when it comes to their success.

If dApps can’t find a way to succeed, they may end up becoming a failed use case for blockchain tech.