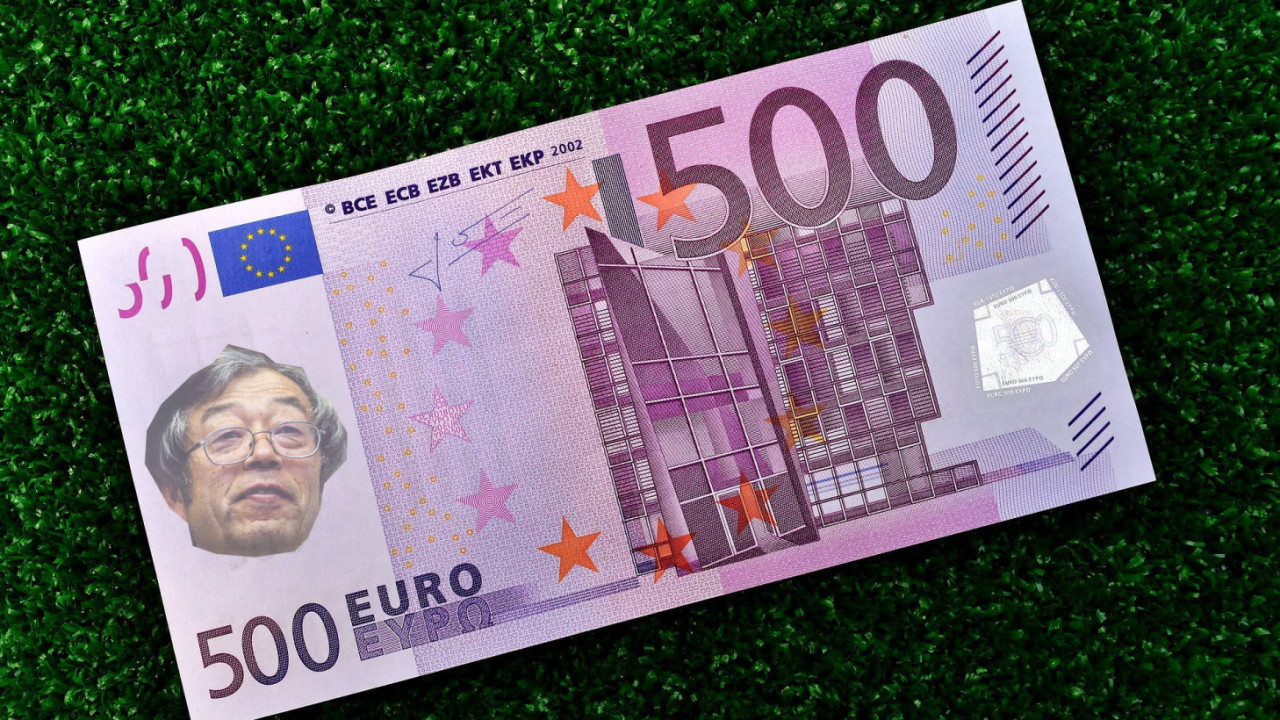 Another Bitcoin millionaire has been caught in an elaborate cryptocurrency plot. A South Korean businessman has exchanged $2.3M worth of Bitcoin for cash – only to find the banknotes were cheap, poorly printed fakes.

The setting was the glitzy French riviera, the sunny coastal town of Nice. The target – a South Korean businessman, owner of a successful cryptocurrency business in Singapore. A Serbian man and his accomplice are alleged to have convinced the businessman to part with Bitcoin fortune, armed with  €2 million ($2.3M) in counterfeit notes.

Police allege that a Serbian man and an accomplice lured the victim to a luxury hotel with the promise of investing in his business. France 24 reports that discussions eventually led the victim to transfer Bitcoin to the pair, after allegedly promising to reimburse him with the equivalent in Euros.

Soon after the deal, the money was discovered to be fake – all of it. The €500 bills used in the deal were all counterfeit; created using Photoshop. The businesses man had no other option but to swallow his pride and report the crime to the authorities

A culprit has allegedly been found – busted in the Cannes wearing a $110,000 watch, and driving a luxury sports car. He has been remanded in custody with charges of fraud, while his accomplice is still at large.

If there’s one thing that Bitcoin millionaires can learn from Hollywood, is to count the money first when conducting dodgy international deals! At least just check it before you walk away from the deal, to make sure everything at least appears legitimate.

Recently, a Finnish millionaire was swindled out of his fortunes by international crooks. $35 million in Bitcoin was lost when he was tricked into investing in a cryptocurrency that was to be adopted by a casino in Macao. It was only when the promised returns were not being realised that suspicions were raised, the entire deal was a complete sham.

That €500 note, by the way, is set to be discontinued. The European Central Bank announced in 2016 that it would be ceasing its issuance and production by the end of this year, citing concerns “that this banknote could facilitate illicit activities.”