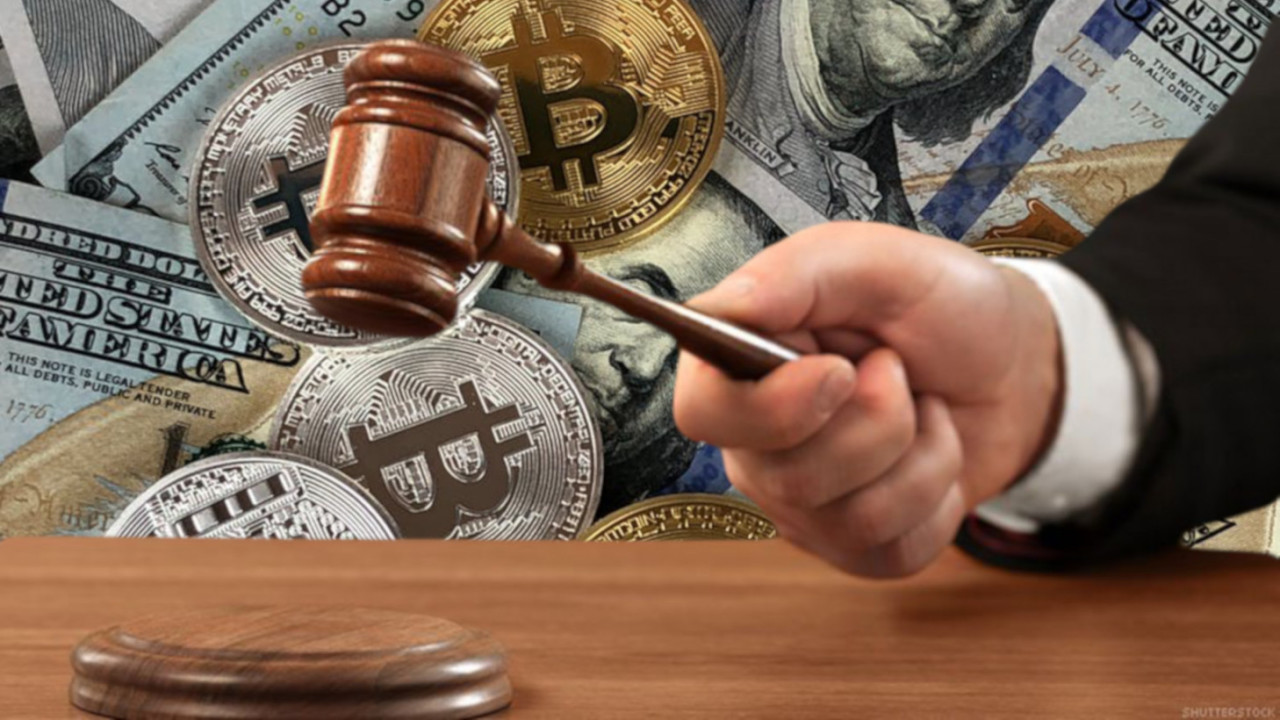 A federal judge in San Francisco has ordered a cyber-criminal to pay their bail charges in Bitcoin, BTC inadvertently stimulating cryptocurrency mainstream adoption.

The Daily Post – a local Palo Alto newspaper – reports Martin Marisch has been charged with hacking the well-known video games company Electronic Arts, responsible for popular titles like FIFA, The Sims, and Battlefield.

Marisch, the Daily Post reports, managed to gain access to EA’s central computer systems, and obtain 25,000 customer records. Had the attack not been caught, Marisch could’ve used this information for substantial financial gain.

Federal Judge Jacqueline Corley ordered the defendant to pay the equivalent of $750,000 in Bitcoin or other cryptocurrencies, to be released on bail. Given the volatility of cryptocurrency, the amount required to pay this sum will be changing on a daily basis.

While some enthusiasts have celebrated the Bitcoin bail order as another case of cryptocurrency mass adoption, there is a much more rational legal explanation for why cryptocurrencies can be accepted as bail payment.

US assistant district attorney, Abraham Simmons, said that judges are afforded a broad spectrum of discretion when it comes to enforcing bail payments. They can in many ways be tailored to the assets that the defendant has access to, such things as real estate or cars could also be enforced as collateral against bail payments.

With that in mind then, it would appear that Marisch does indeed have access to quite the sum of cryptocurrency.

Simmons also stated that he doesn’t believe it is the first time a judge may have ordered cryptocurrency as bail payment.

Cyber-criminals should take note, just because you have your wealth stored in cryptocurrency, away from the direct prying eyes of banks, governments and the taxmen – it doesn’t mean it is safe.