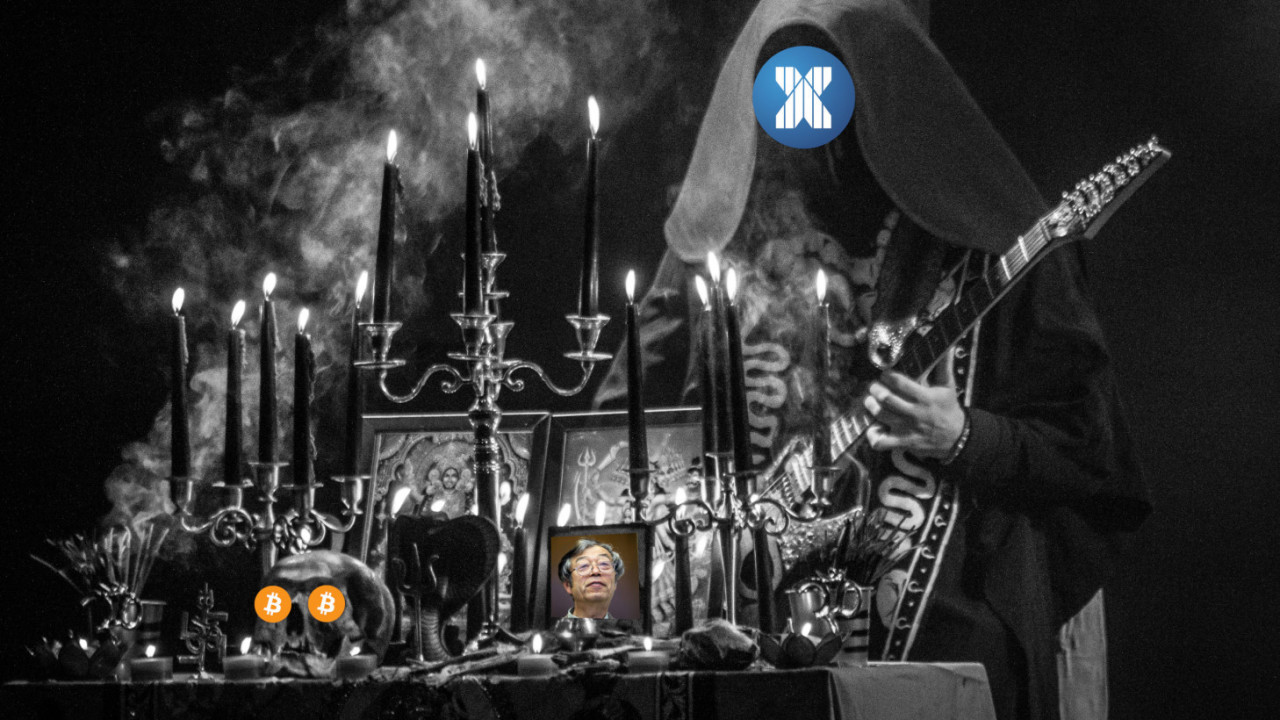 The CEO of the Australian Securities Exchange (ASX) has presented its annual earnings report, and if the content is anything to go by, we can safely say he’s been indoctrinated into the Cult of the Distributed Ledger.

The ASX is prepping to shift the bulk of its trading to a decentralized ledger system, built by a former JP Morgan exec. It’s much like the distributed ledger (DLT) powering Bitcoin, but with a simple form of smart contracts attached. It is advertised as one of the largest implementations of the technology to date.

You would think that the ASX annual report (spotted by Forbes) would predominantly be about, well, earnings – instead, shareholders were treated to an impromptu seminar on DLT tech.

In fact, the word “DLT” features 18 times in the presentation. “Profit” and “earnings” featured just five times each. Remember, this was the annual earnings report.

Due to the scope of the ASX, it marks one of the largest implementations of distributed ledger technology in the world. Shareholders have been reassured that its fancy blockchain tech will save them $23 billion a year.

ASX CEO Dominic Stevens has every reason to be nervous. If we want to compare how other macro-scale blockchain projects are doing: so far, some almonds have been shipped to Germany and some banks in Europe sent some transactions amongst themselves over the course of a few days.

The interest is surely there, though, recently the IBM-Maersk blockchain consortium boasted it had reached 92 participants in its quest to give the international shipping industry a DLT-makeover. Another huge undertaking.

Who knows what’s going to happen if they don’t work. Most implementations like these don’t. Deloitte studied all the blockchain and DLT projects on GitHub between 2015 and 2017, finding 92 percent had not been worked on in six months and were effectively dead.

Certainly, the ASX has far more resources available than your average startup – but it also wants to maintain every tradeable security through a distributed ledger. If anything, it shows guts. One consulting giant, BCG, recently argued that DLTs are really not suitable for trading commodities. But here we have the CEO of a major securities exchange doing his best to sell it to the masses.

Now, repeat after me (quotes taken directly from presentation):

DLT is an efficient and scalable database technology.

DLT reduces costs and risks, and increases efficiency through harmonisation.

DLT offers the opportunity for simplification and delivery of new, innovative services.