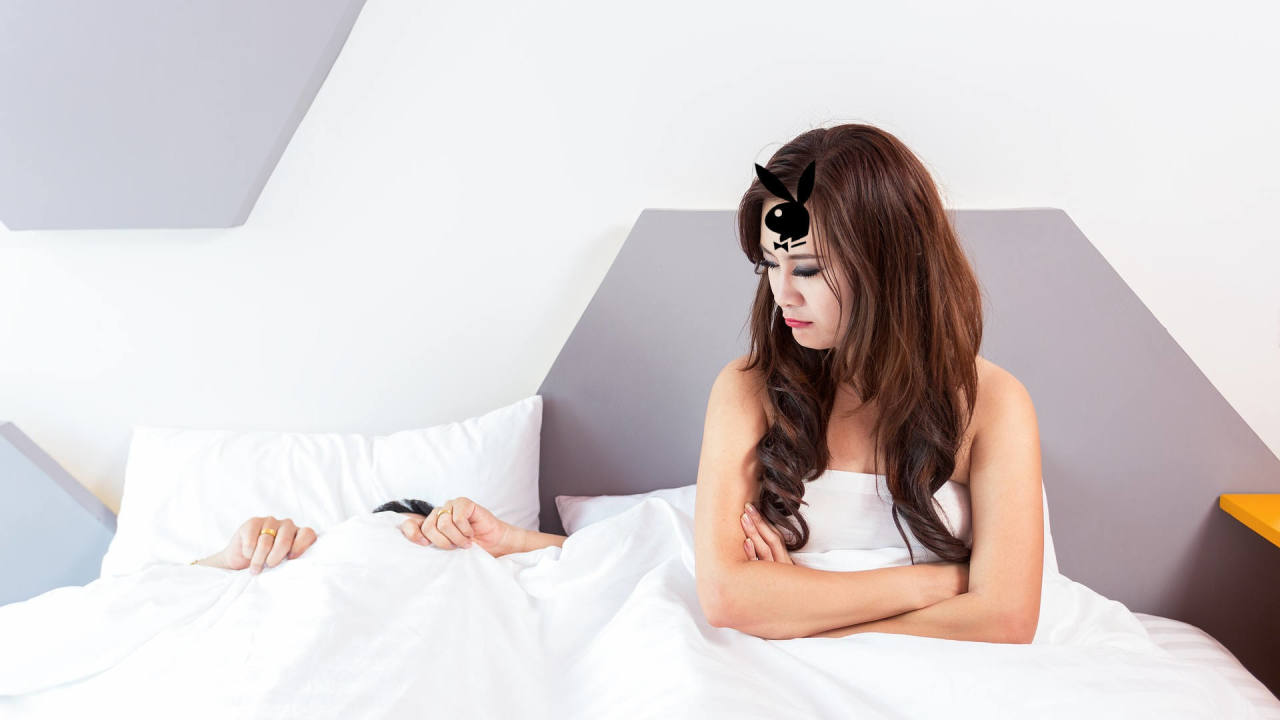 Playboy Enterprises, the company behind seminal softcore pornography magazine Playboy, is suing a blockchain startup for fraud and breach of contract after it, uh, failed to deliver.

The LA Times reports that a lawsuit has been filed in the Los Angeles County Superior Court. It alleges that Global Blockchain Technologies (BLOC) failed to fulfil pretty much every requirement of a deal to integrate cryptocurrency Vice Industry Token (VIT) with Playboy’s online pornography platform.

A contract was signed in March that would have seen VIT be adopted as an authorized payment method, with BLOC building it a tokenized ecosystem that would have rewarded users for interacting with it.

An official press release from BLOC, released in May, read that it was to “spearhead development of a digital wallet,” enabling users to pay for online Playboy content with cryptocurrency, and even be paid to watch racy videos.

[BLOC] is pleased to announce that it will work with Playboy Enterprises Inc. (“Playboy”) to develop a digital wallet that will enable the integration of Vice Industry Token(“VIT”) into the Playboy.tv web media portal. The combination of Playboy.tv’s content with  VIT’s engagement-monetization technology will allows users to get paid just for watching video content; the Company and Playboy will usher in a new era of media consumption that will enrich viewer engagement, and shift the imbalanced online media power dynamic to benefit the audience.  The two companies are also exploring potential additional uses for cryptocurrency-powered businesses in the future.

Playboy is claiming that none of it eventuated, and it wants reimbursement for damages. The LA Times reports that BLOC had even agreed to pay Playboy $4 million to integrate with its technology – a shot of money that never came.

The deal was widely reported. Forbes ran a story, declaring that the deal had the power to “disrupt several industries.” VIT was equally turned on by the whole affair; it was tweeting about it as recently as June.

BLOC has publicly denied any wrongdoing, describing the lawsuit as “frivolous.” It’s been quoted as saying “[BLOC] believes it has a strong defense to the action and will be vigorously defending same.”

Whether or not the lawsuit is legitimate, this tawdry scandal highlights exactly the risk major companies face when coming into cryptocurrency far too hot. It’s easy to see that the technology is untested at the macro scale.

Heed this warning: if you’re a company and you want to get in bed with a cryptocurrency startup, make sure you’ve got (legal) protection.