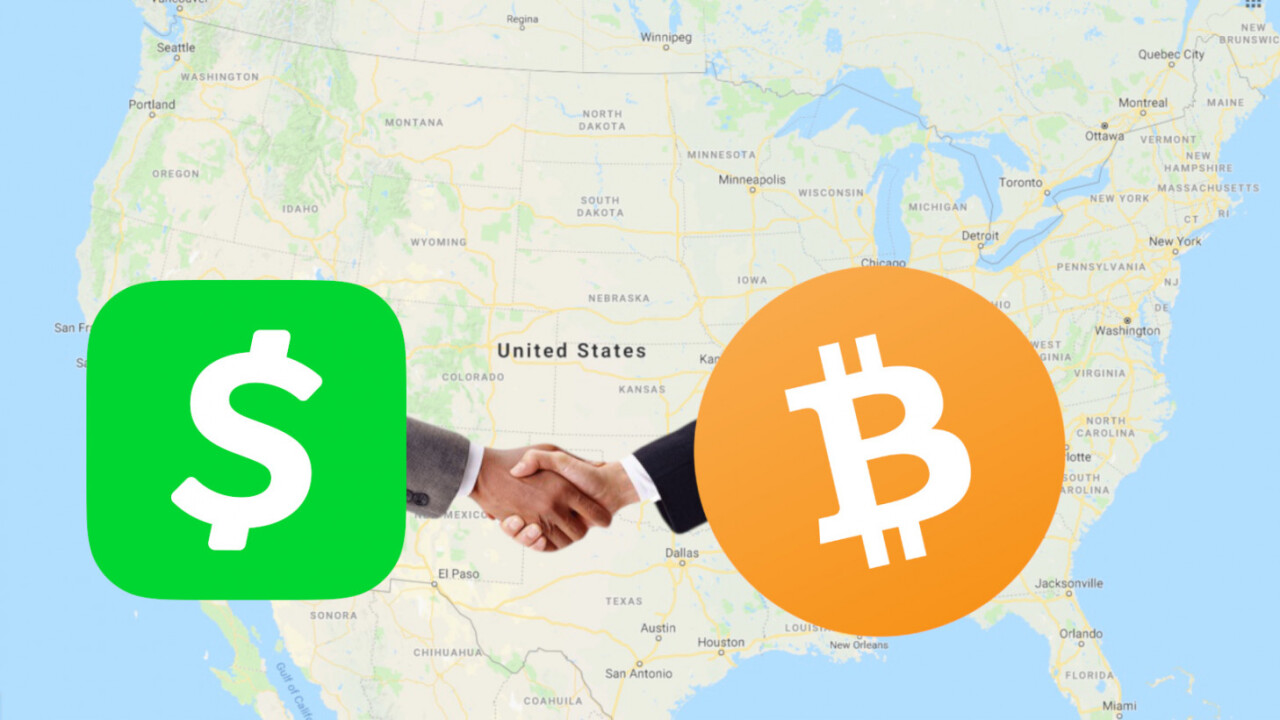 Square is expanding its cryptocurrency services across the the US. Its subsidiary CashApp announced that American users can now use the application to buy and sell Bitcoin BTC in all 50 states.

The company revealed the news in a post on Twitter (spotted by CCN). It is worth pointing out that CashApp first announced Bitcoin support earlier in January – though only in select states. It appears the company is finally ready to open up the service to the rest of the country.

Red, white, and bitcoin. Now you can use Cash App to buy bitcoin in all 50 states. pic.twitter.com/D4fhVRz7WL

Due to regulatory holdups and localized restrictions, CashApp was forbidden from offering its Bitcoin trading options in New York, Georgia, Hawaii, and Wyoming. But following certain changes in the law (and obtaining a “Bitlicense”), that is no longer an issue.

As CoinDesk points out, Wyoming removed the double reserve requirement for companies involved in cryptocurrencies.

The changes in policy that have allowed CashApp to roll out its Bitcoin buying feature in Georgia and Hawaii still remain unclear.

CashApp is already recognised as one of the fastest ways to send, and recieve payments from your family, and friends who also use the app. Adding BTC to the mix further increases the users payment choices when it comes to paying your friend back for that coffee because you left your wallet at home.

That said though, this is not a dedicated cryptocurrency wallet app, so it should not be considered a safe long term storage solution for your Bitcoin. In the meantime it might be a great way to pay small debts with friends, but it’s probably a good idea to cash out as soon as you recieve a payment to avoid any nasty drops in value.

In any case, it’s good to hear that a company is adopting – and not dropping – Bitcoin payments for a change.