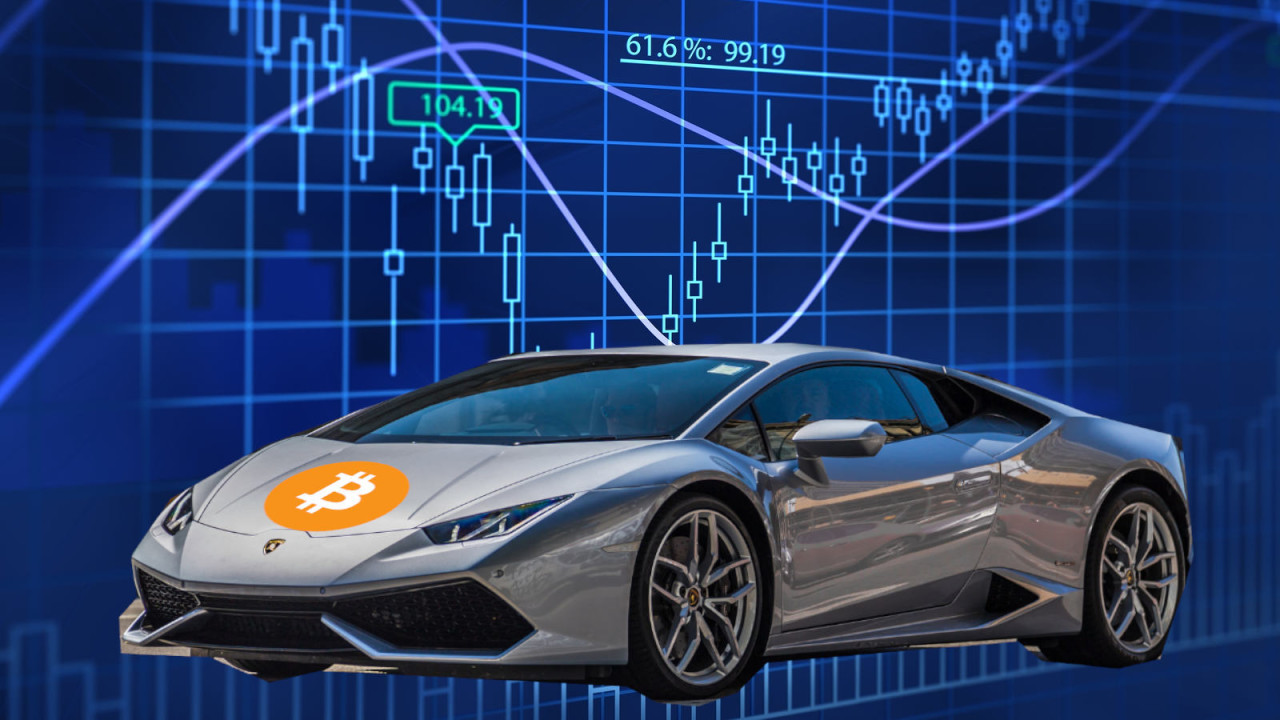 The holy grail of cryptocurrency trading is the Lambo: the wildly unncessary car used to thumb the nose at non-believers, no coiners. But how much does a Lambo really cost in cryptocurrency? Which coin will get you the best deal? Lambonomics can answer that.

I present to you: the Lambo Index. A new website has been launched that tells you, in real-time, how much cryptocurrency you need for a Lamborghini Huracan, worth over $200,000. Today, one will set you back just over 3,000 Litecoin.

You see, in economics, there’s something called the Big Mac index. Burgernomics is a method of comparing two currencies by how much a hamburger costs in each and determining the appropriate exchange rate.

If a Big Mac costs $5 in America, but the equivalent of $20 in South America, then the exchange rate between the two currencies should be one-to-four.

We can use it to see how currencies compare – if they’re valued correctly. Now, while the Lambo Index only really gives us conversions for the fixed recommended retail price (RRP) of a Lambo in one country – if its developers could include data from Lambo dealers around the world, the theory of lambonomics would really be complete.

To tide us over until then, I’ve made some edits to The Economist’s definitive guide to the Big Mac Index, who coined the term back in 1986. Totally still works.

Lambonomics was never intended as a precise gauge of cryptocurrency misalignment, merely a tool to make exchange-rate theory more digestible. Yet the Lambo Index has become a global standard, included in several cryptocurrency subreddits, the subject of dozens of academic studies and even an article on Hard Fork.

Right now, it just shows you amounts in Bitcoin, Litecoin, and Ethereum – but that’s okay, lambonomics is just a quick reference. Use it next time the Lambo salesman is giving you a quote in cryptocurrency – a quick check of the Lambo Index and you’d know if you were being ripped off.