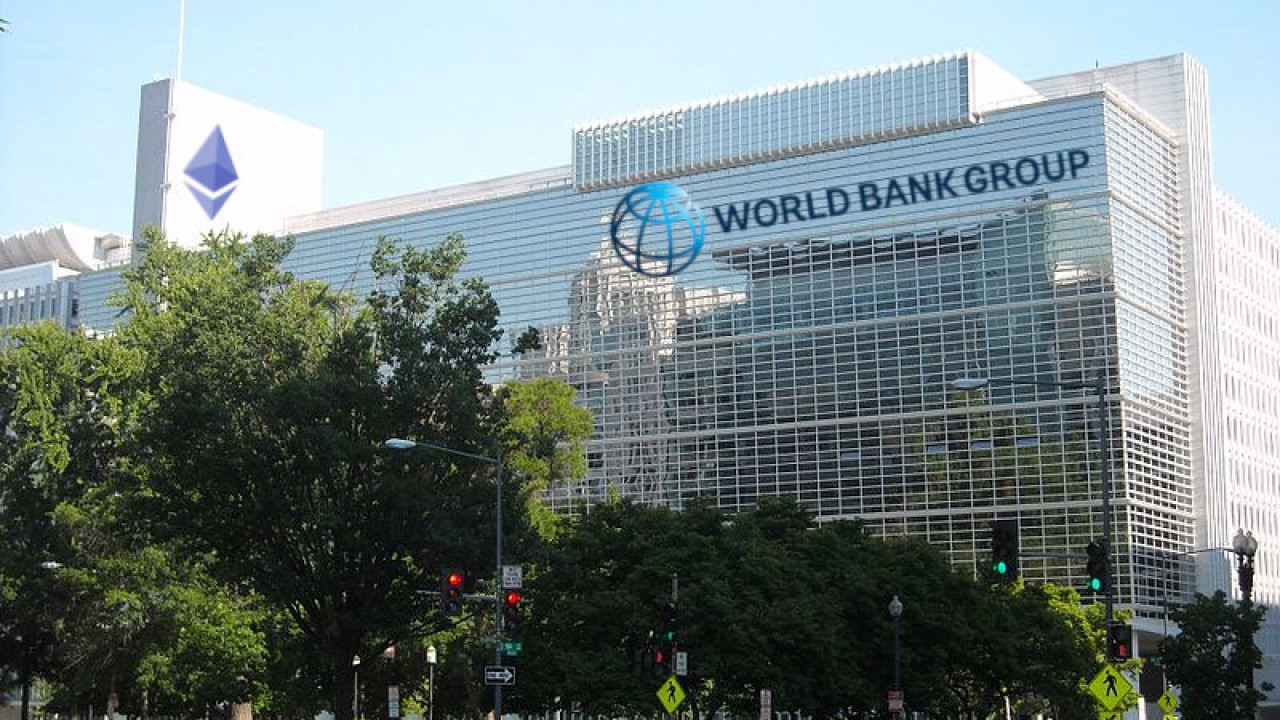 Even the goddamn World Bank isn’t immune to blockchain hype: it has mandated that the first ever bond be issued via blockchain.

The Commonwealth Bank of Australia (CBA) will be issuing what’s being called “the Kangaroo bond.” Bonds are used by businesses to raise capital – when investors buy them, they are essentially loaning money directly to the issuer. The debt is repaid over time, typically with a bunch of extra dividends.

To set it apart from the traditional concept, the banks are calling their spin on it ‘bond-i’ – an acronym that stands for “blockchain operated new debt instrument.”

The bonds will be “created, allocated, transferred and, managed” through a private, Ethereum-based blockchain. Its infrastructure is to be handled through Microsoft’s Azure cloud computing system by way of a data center in Washington DC.

The language here is important. Leveraging solutions like Azure and data centers suggests the current implementation of bond-i probably isn’t entirely decentralized – a trend often frowned upon in blockchain circles.

This has really been unchartered territory until now – despite it being an obvious application of the technology. It’s pretty much on trend for CBA, too. Just last week they announced they had employed the use of a distributed ledger to ship a bunch of almonds to Germany.

While CBA says interest in the bonds has been “strong,” there’s really no way to tell just yet. There’s also a certain irony in the World Bank demanding debt be managed via blockchain, considering we were meant to be freed of it via cryptocurrency.

Yep, it’s great that corporations are using blockchain, but we’re still yet to see proof the technology can really work on a commercial scale. Misuse of the technology through a bad implementation could set the industry back considerably – especially with financial instruments such as bonds in play.