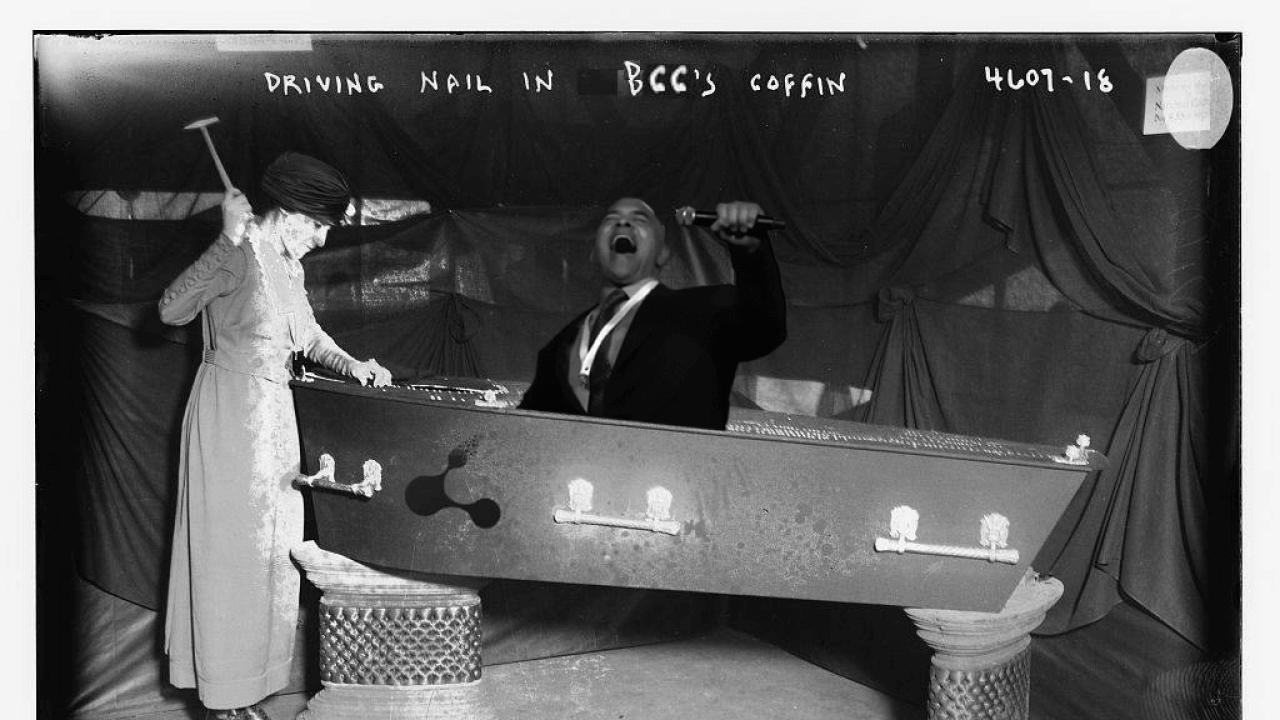 The final nail in BitConnect’s coffin will come September 10, when the last exchange to offer trading pairs in the controversial cryptocurrency will delist its worthless token, BCC.

For the uninitiated – BitConnect was both a pyramid and Ponzi scheme masquerading as a cryptocurrency lending platform. The more money you invested, the more dividends you were paid via a four-tiered investment system. A warped affiliate program meant actively recruiting new investors netted even greater returns.

It unravelled earlier this year when the development team pulled the biggest exit scam in cryptocurrency history. It suddenly closed the doors of its platform, leaving thousands of investors from around the world high and dry.

It’s crazy to think there’s even still a market for it – the BCC token has been absolutely useless since January. In the immediate aftermath of it being shutdown, BitConnect was served with a class action lawsuit from six investors whose losses totalled $770,000. A US court later froze all of its assets.

Until now, users have still been able to trade it on tiny cryptocurrency exchange desk Trade Satoshi. Today, perhaps spurred on by the news, over $10,000 worth of BCC has been exchanged. Astonishingly, its market cap is still over $6.5 million.

Activity has picked up though over the past few weeks, being traded at around $0.60 – way down from last year. When the scam was still running, the height of price was over $400.

But alas, we bid you goodnight, sweet Prince of the Exit Scam. If there was one, beautiful, glorious thing that came out of your bullshit, it was Carlos Matos: the greatest hype-man of all time.

He’s okay, by the way, he’s been doing a water fasting blog on YouTube. Nice!

Anyway, if you still have some BCC, for whatever reason, you have until September 10 to get rid of it. If you want. Or keep it, I don’t care.