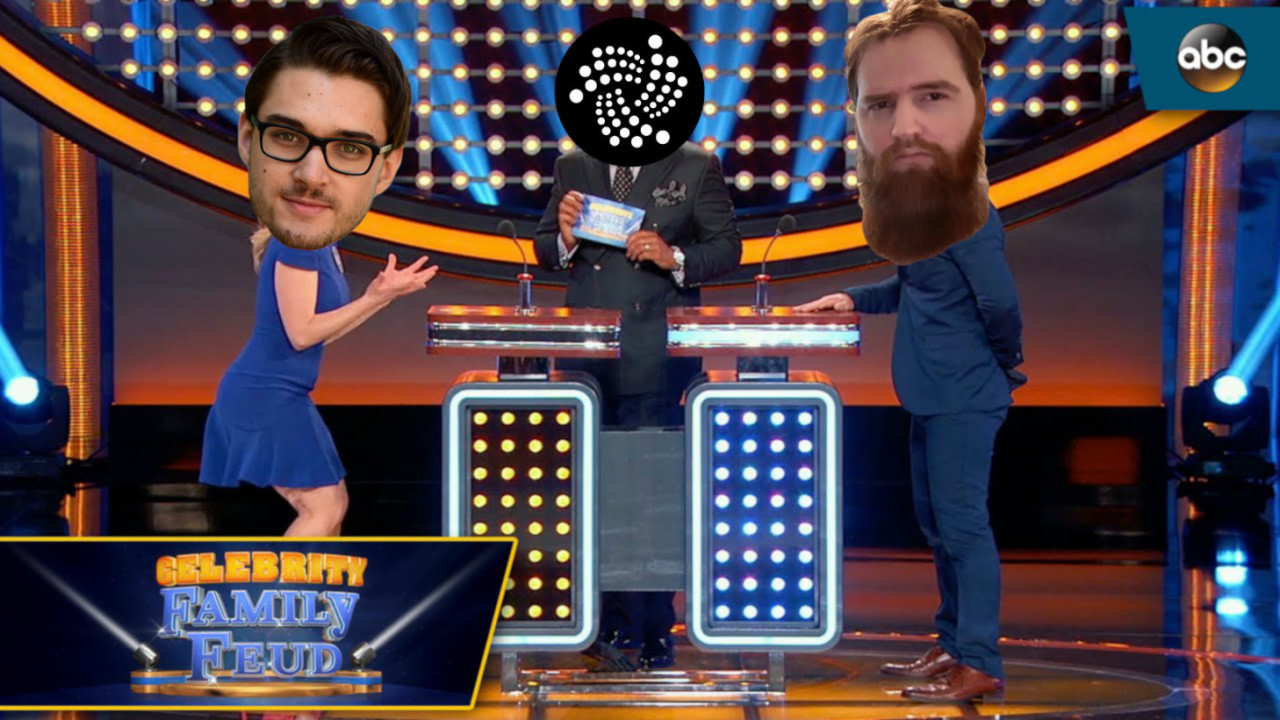 Sergey Ivancheglo, co-founder of IOTA, has stated a vote of no confidence in his compatriot co-founder Dominik Schiener, as outlined in a leaked chat-log transcript on Pastebin.

The transcript opens with a note from Ivangheglo stating, “I inform everyone that I [no] longer trust Dominik Schiener and I think he should quit the IOTA Foundation [sic] for the better future of IOTA.”

Current details of why Ivancheglo (better known as Come-from-Beyond) is expressing this concern of Schiener remain unclear and are not explored in the chat-log transcript. However, the log goes into great detail discussing the process for Schiener’s removal and how he will be superseded.

This instance only adds to the controversy that the foundation has suffered in recent months. Back in April of this year, fellow co-founder David Sønstebø accused a now-former employee of exploiting the brand for personal gains. He further insisted the employee in question never officially held a position in the foundation.

Given the state of proceedings, it would seem that IOTA has been discussing this issue for some time.

The leaked chats suggest one of the main points of contention is how IOTA can change its statute as a foundation to ensure there is sufficient voting power to oust Schiener from the board. (IOTA has since released a statement to clarify that Schiener will remain on the board.)

But Schiener himself stated he won’t go down without a fight.

“Good luck.” He wrote in the leaked chats. “IOTA AS will have some serious legal issues with the advisor tokens and the impending tax audit. I am done with this. I am done with being threatened. [T]his is the course of action that both of you want to take, then I’m all for it. [I]f you want to be enemies, lets [sic] fight.”

Members of the IOTA Discord channel are speculating that the altercation could have immense impact on the future of the Foundation and its token price – especially because the foundation has managed to secure collaborations from corporate giants like Bosch and Volkswagen.

Factoring in the price drop IOTA has experienced over the last 24 hours, it is entirely possible things could get even worse as more information comes to light.

Meanwhile, Ralf Rottman, who is a member of the Board of Directors, is purportedly preparing an official statement on the whole affair. “Rest assured, we all love IOTA and are in this together,” Rottman wrote. “I’m confident, we will heal from this and get out of it even stronger!”

It is unclear where the leaked document came from, but nobody from the management team seems to be questioning its legitimacy so far. Whatever the case, it seems nobody has an issue with the whole world knowing about IOTA’s family feud – regardless of the impact it could have on its value and stability.

Hard Fork has reached out for comment and will update this piece accordingly once we hear back.

According to the statement, “The current board has decided, to move forward with inviting the two missing founders into the IOTA Foundation [sic] Board of Directors, based on a mutually signed Memorandum of Understanding, which defines the modus operandi for collaboration, until the changes to the statute can be formally established.”

The foundation further clarified the final decision will be made “no later than” August 10.