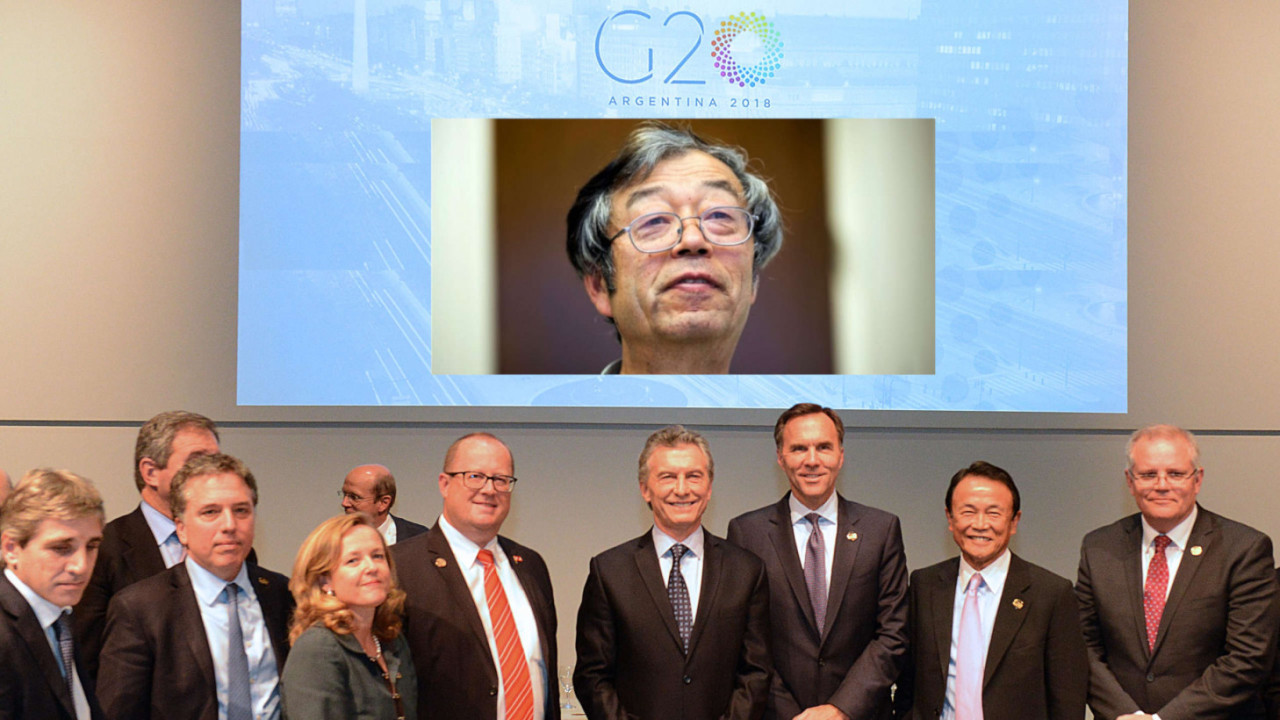 G20 – an international economic consortium with 20 member states including China, France, Germany, Argentina, and Canada – has announced it believes cryptocurrencies pose no significant risk to global financial stability… but they could lead to a series of money laundering violations.

In a new report published on July 21, G20 maintains that blockchain technology use cases like cryptocurrencies could do great things for the budding world economy, but there are still some security concerns that need to be addressed.

“Technological innovations, including those underlying crypto-assets, can deliver significant benefits to the financial system and the broader economy,” the G20 report reads. “Crypto-assets do, however, raise issues with respect to consumer and investor protection, market integrity, tax evasion, money laundering and terrorist financing.”

Referring to research conducted by anti-money laundering (AML) initiative Financial Action Task Force (FATF), G20 found that 17 percent DNFBPs in G20 jurisdictions had no AML measures in place – nor did they have any mechanisms aimed at ‘combating the financing of terrorism’ (CFT).

Designated non-financial businesses and professions (DNFBPs) are classified differently depending on the country, but they typically include auditors, lawyers, dealers in precious metals and stones, real estate agents, trusts, and even casinos.

One of the reasons behind this disturbing trend might have to do with the fact that currently it is up to the discretion of each member state to monitor whether local institutions ensure compliance with the FATF guidelines and other appropriate AML-CFT protocols.

Western Union, for example, already spend over $200 million a year on making sure they are internationally compliant with guidelines like the ones passed down by the FATF. This is without the added costs that would be associated with adopting digital assets into its global payment network.

One thing to point out is that G20 has said that the (FATF) guidelines for curbing money laundering and the financing of terrorism do not refer explicitly to virtual currencies, and as such the consortium will await further clarification in October.