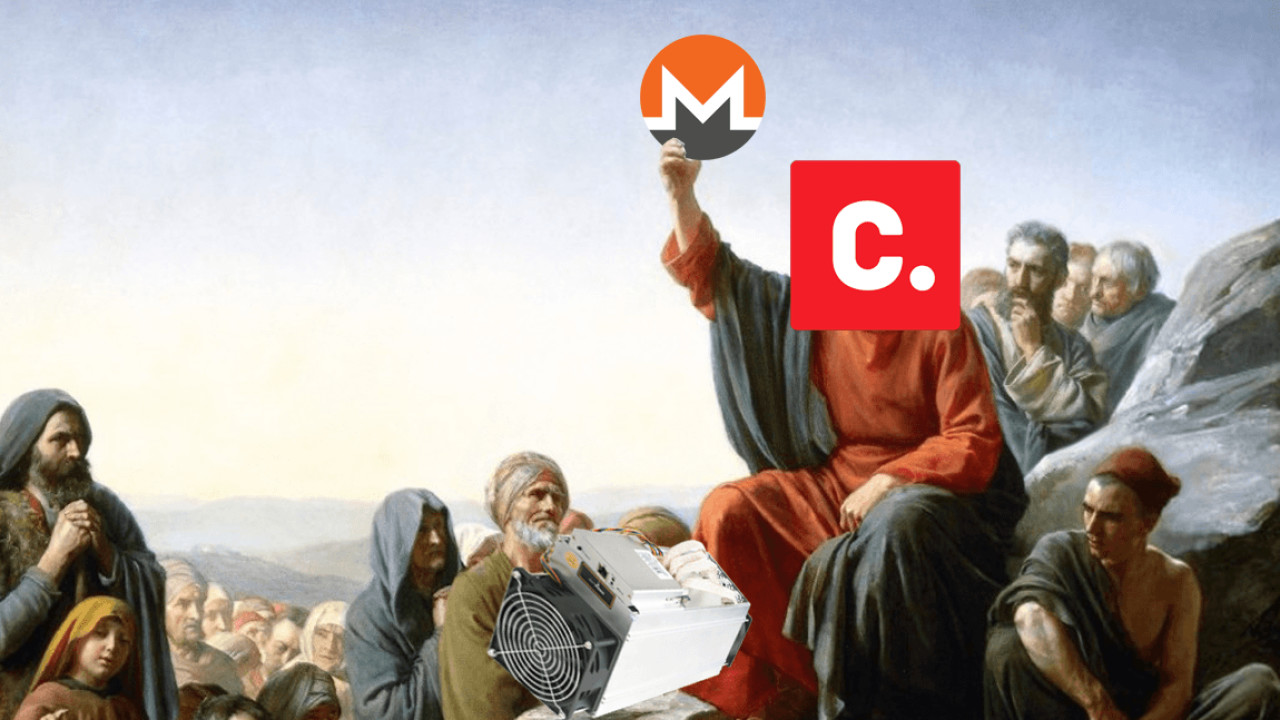 Taking a cue from other global charities, leading online petition platform Change.org has launched its own philanthropic cryptocurrency mining initiative.

“’The Mining Screensaver’ claims to wield the ability to change the world by utilizing the processing power of computers worldwide. Anyone willing to contribute to the initiative can start mining by downloading and installing the screensaver app. All Monero generated is to be donated immediately to the Change.org Foundation, in full.

Firstly – let’s give Change.org the benefit of the doubt. Those looking to donate to worthwhile causes may not always have the spare cash to make a difference. A simple screensaver such as this may be an effective way of opening avenues for contribution that were otherwise non-existent.

But it really is a lofty mission statement, isn’t it: to change the world (or, in this case, to help people change the world). But can a voluntary cryptocurrency-mining botnet generate enough funds to make meaningful change?

It’s been reported that the fancy charitable screensaver would generate $10,000 worth of donations over one month, if 10,000 users ran the screensaver for 12 hours per day.

The Pirate Bay (TPB) recently got caught surreptitiously running a cryptocurrency miner on its website. TorrentFreak did the math on the Coinhive browser-miner utilized by TPB. They found that, if Coinhive generates 0.00015 XMR for every one million hashes (a mid-range laptop is capable of around 30 H/s) – TPB could probably generate somewhere around 130 XMR per month.

Today, that roughly translates to around $18,000. At first glance, this seems to validate Change.org’s claim – but TPB generates over 300 million site visits per month. Granted, the time spent on the site – the determining factor in profitability – is much shorter than the proposed 12 hours for Change.org’s platform. Then again, at least UNICEF is not asking you to keep your machine running for 12 hours when idle.

Change.org hasn’t really confirmed that their screensaver is utilizing Coinhive, but UNICEF’s own crypto-mining charity definitely does. That one isn’t a screensaver, but just simply a webpage that you leave open to contribute to charitable causes, particularly aiding displaced refugee children. It currently has just over 19,000 users actively contributing.

That’s just under double the user base that Change.org is after – so is this really just a pissing contest between charities? Cryptocurrencies and blockchain mining is en vogue world-wide, so what all this represents is the seemingly unstoppable need to make donating to charity hip in the eyes of a young generation hellbent on decentralization.

While Change.org and UNICEF are probably innocent in their intent, other websites have utilized mining solutions for more selfish reasons. Both Salon and CBS Showtime have been caught running cryptocurrency miners on their websites – partially as an alternative to other sources of revenue like ads.

So, while embedded cryptocurrency miners are certainly all the rage – if you want to donate and you have the means – just donate.

Besides, screensavers are totally passe, what is this, 1999?