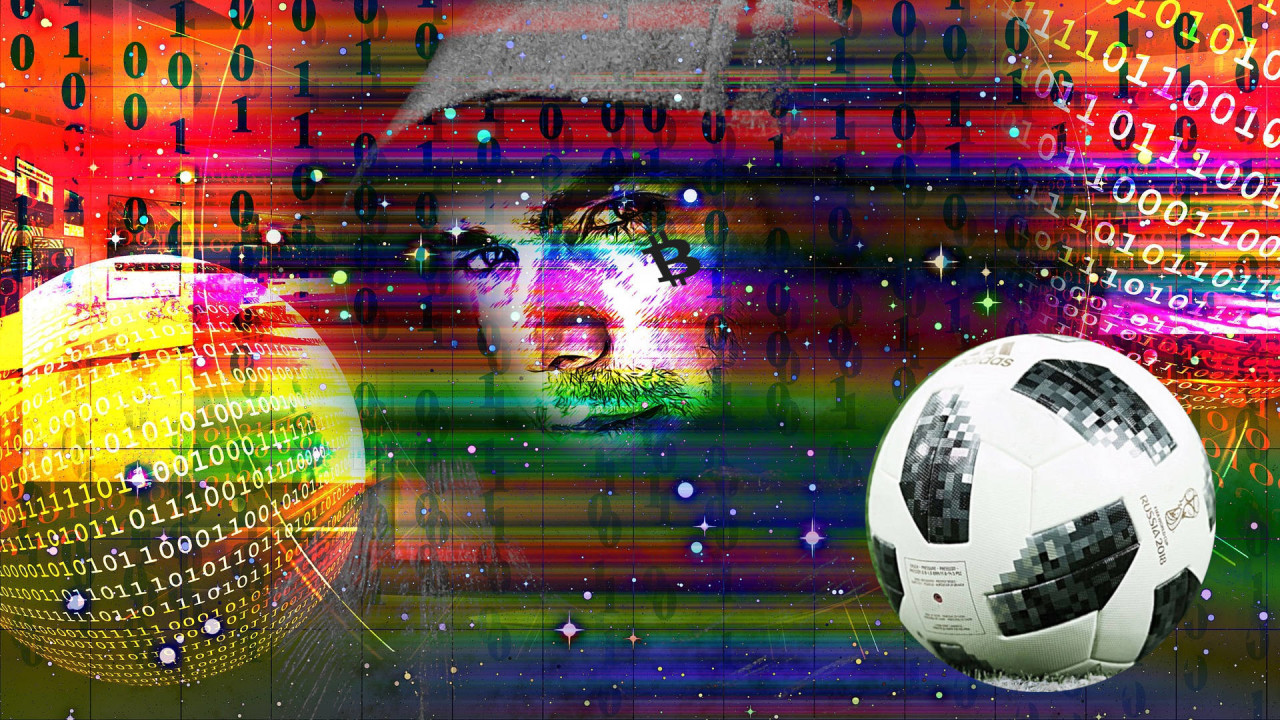 In a first for China, an illegal World Cup gambling ring has been busted holding more than $1.5 billion in live bets – all in cryptocurrencies. Six major suspects are in custody.

Nestled in a southern Guangdong province, the syndicate is reported to have themselves been sitting on $1.5 million in cryptocurrency, which was seized by police, alongside half that in yuan, stored in bank accounts – now frozen.

Surprisingly, no privacy coins – ones that provide inherent anonymity – were accepted by the platform, just Bitcoin, Ethereum, and Litecoin. Ballsy, considering the sheer amount of money supposedly flowing through the platform, although it was only accessible through the dark web.

Its remarkable success, until now, could perhaps be attributed to their rather militaristic approach to marketing. Reporting shows that the group had amassed an ‘army’ of over 8,000 ‘agents’ who actively recruited new users from across the world.

The same report also details another online World Cup gaming ring taken down by Chinese authorities recently – but that one only handling a measly $48 million in lousy analog money.

There are ‘legitimate’ applications for blockchain when it comes to World Cup betting. One above-board inventive Ethereum dApp is CryptoCup. It’s a token exchange-slash-betting platform where users, themselves, create ERC-721 tokens for each of the teams.

The tokens are effectively valued based on the predictions betters make on how well the teams fair.

Ones that advance deep into the tournament are worth more on the free market than those knocked out early.

Make it to the top 10 percent of betters on the leaderboards and you win the share of the pot. This year, the prize is 56.55 ETH – which valued at today’s prices is around $25,000.

Having $1.5 billion in live bets using cryptocurrencies is noteworthy, regardless of the legalities. The Times reported the UK was to spend just over double that in bets on the World Cup in 2014.

So, really, this particular crypto-syndicate was to generate the same amount of World Cup bets as a small European nation – a true sign of the times.