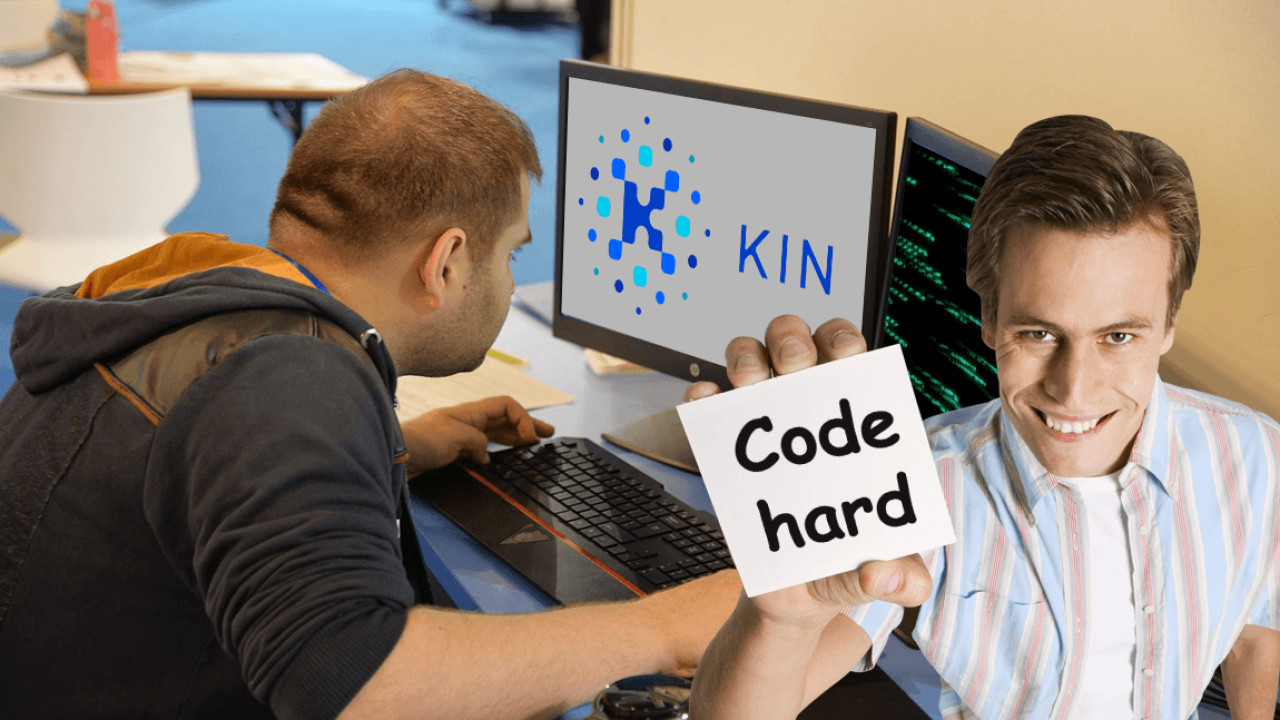 The program will see the Kin Foundation disburse up to $3 million in incentives to 25 selected different developers. Payment takes the form of both fiat and Kin tokens, and is paid over a period of six months. The Foundation also offers development tools and mentorship to participants.

In total, developers have the opportunity to earn a total of $116,000 USD, split between $60,000 in fiat, and 400 million KIN tokens. To get the full ammount, participants must hit three different milestones by certain times.

Phase one is arguably the easiest, and merely requires developers build an approved app using the KIN Ecosystem SDK by October 2, 2018. At this point, the Kin Foundation will hand over 50 million KIN tokens (which are valued at roughly $7,000) and $15,000 in fiat.

The following phase requires developers to hit an ambitious growth target. To access the next disbursment of 100 million KIN (valued at $14,000) and $15,000 in fiat, the app must attain 10,000 monthly active wallets. Not only does the developer have to attact users, they also have to retain them.

The third phase ends April 1, 2019, and requires developers to build further on their user numbers, and reach 50,000 monthly active wallets. Accomplishing this unlocks the lion’s share of the reward, with a disbursement of 250 million KIN (valued at $35,000) and $25,000 in fiat.

Applications for the program open today, and close on August 10, giving developers one month to come up with an idea and a team, as well as a killer pitch. To register, head to the Kin Foundation website, where you can also find the developer guidelines.

Developer incentives are a fairly conventional way to build developer interest in an ecosystem. It’s a tactic that was employed by both BlackBerry and Microsoft to stoke developer enthusiasm for BlackBerry 10 and Windows Phone respectively.

It’s not surprising to see it employed in the blockchain and cryptocurrency worlds. Nor is it the first time an entity in this space has used this tactic. The Ethereum Foundation offers grants to selected projects that’ll improve the scalability, usefulness, or security of the Ethereum network.

Another example is Nebulas, which offered a developer incentive program for some time. This saw the company distribute $5M in NAS tokens to 1,337 participants who built apps and services based around its token.

With the KIN token, the KIN Foundation and KIK Messenger want to change how we reward creative workers by bypassing the usual gatekeepers – from advertising networks, to sites like Patreon and GoFundMe.

Crucially, it wants to move the KIN token from a fundamentally speculative investment instrument (like most cryptocurrencies) to something that has a meaningful and practical application. But will this developer incentive program help it realize its goal?

I’m not sure. On one hand, the KIN Foundation is backing only 25 different projects. It’s obviously focusing on quality rather than quantity. That said, it’s asking quite a bit from developers. Building a cryptocurrency-based app with 50,000 users within six months won’t be easy, and it wouldn’t surprise me to see a fair bit of attrition from the program.