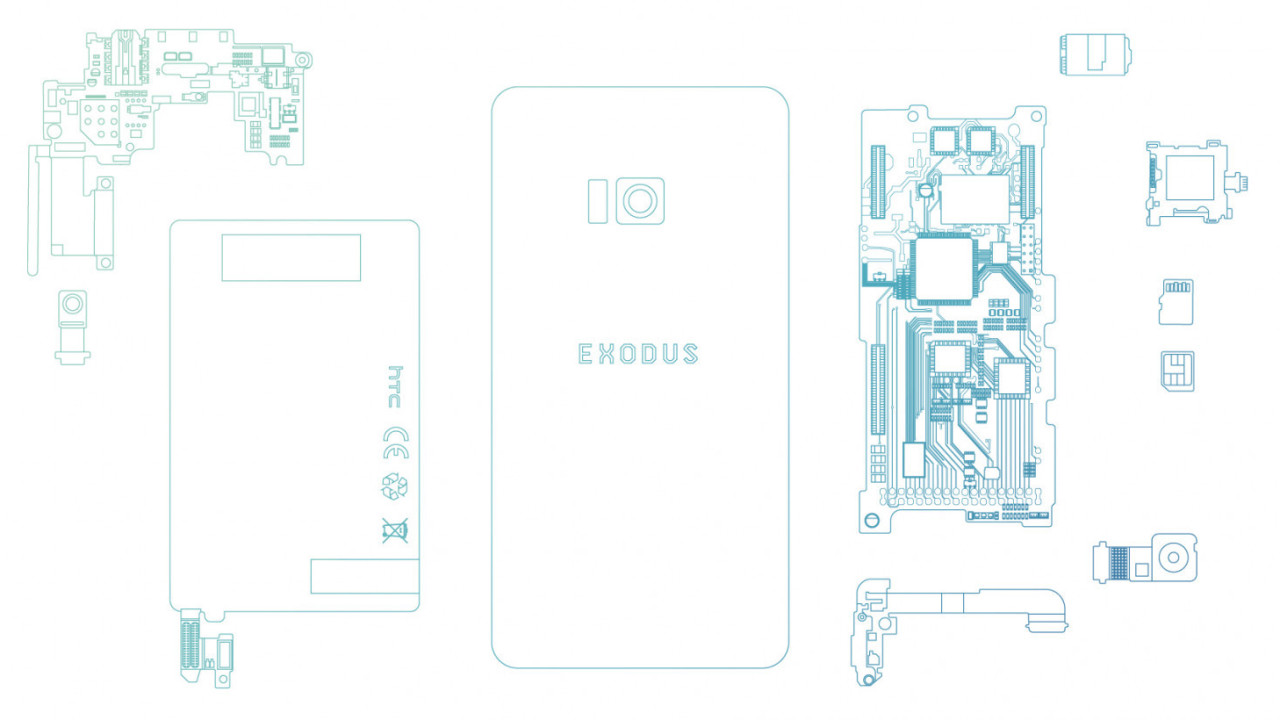 Taiwanese phone maker HTC announced in May that it was working on a blockchain-powered phone; it’s now shared the first bit of news about the device – named Exodus – saying that it plans to release it by the end of Q3 this year.

The company isn’t saying much else about the device, but its new ‘chief decentralizing officer’ Phil Chen told The Verge that its cost would be comparable to the $1,000 price of the upcoming Finney blockchain phone from Sirin Labs.

HTC is also partnering with CryptoKitties, a blockchain-based game that sees you collect and breed virtual cats, to bring the title to its Exodus device, along with a digital wallet.

It remains to be seen if this strategy will help HTC save its troubled business. Its sales were down by 68 percent in June, the biggest drop it’s seen in the past two years. Its recent U12+ flagship was also poorly received, despite packing a highly rated camera.

The company laid off 1,500 people from its manufacturing unit in Taiwan in a bid to save itself. That follows an effort to raise money in a $1.1 billion deal last year, when it shipped off some 2,000 employees to Google, who were then believed to be tasked with developing the Pixel hardware line. With that, it’s left with far fewer of its best engineers and designers than a few years ago.

While we don’t know much about the Exodus, it’s safe to say that an awfully expensive handset that touts a cryptocurrency wallet as its key feature – at a time when interest in digital currencies is waning – is likely to appeal only to a niche audience. It’s hard to pin one’s hopes on rescuing HTC with something like that. As a longtime fan of the brand, I hope it can prove me wrong.

If you’re keen on owning an Exodus, you can register your interest on HTC’s new site for the device.