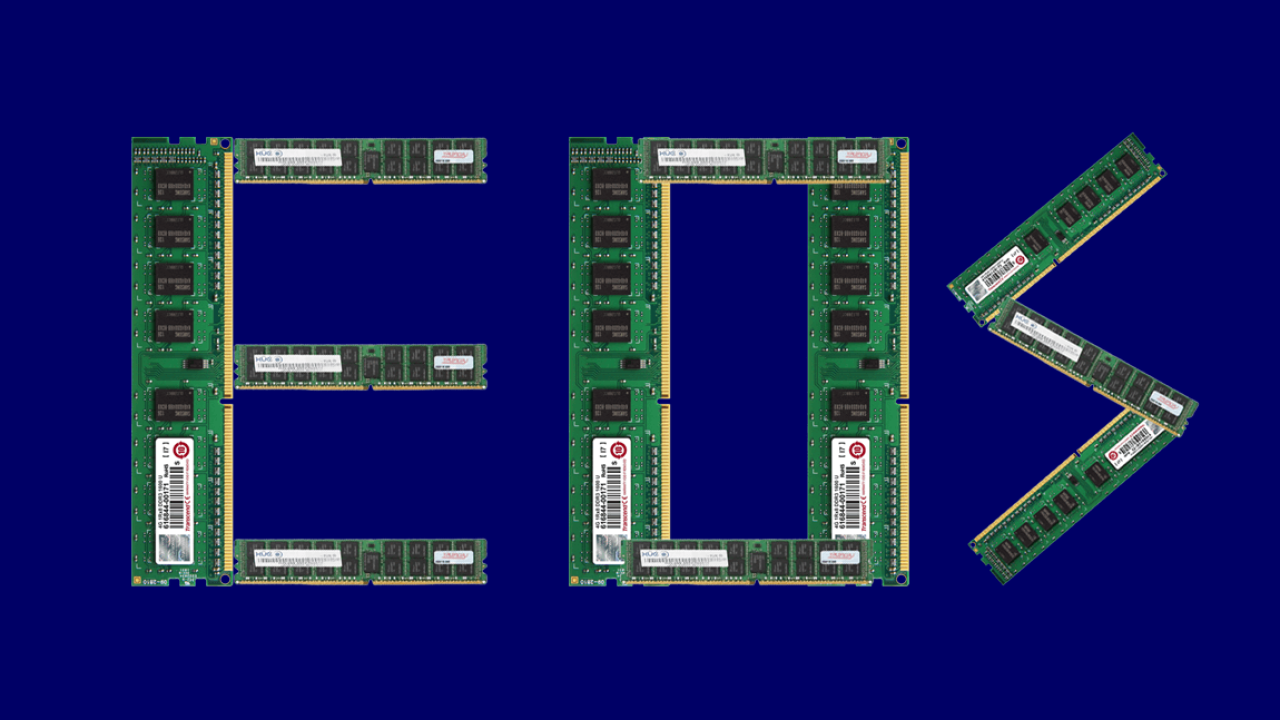 Fledgling cryptocurrency EOS EOS can’t seem to catch a break. Over the weekend, top block producer, EOS New York, took to Twitter to notify users that several other block producers had crashed due to a RAM-related complication.

It appears that shortly after the overall RAM usage on the platform passed the 1GB mark, the nodes of a number of block producers – the EOS equivalent of Bitcoin miners – suddenly crashed. The malfunction occurred despite an agreement between block producers to support a maximum limit of 64GB.

EOS New York has suggested the issue likely had to do with a failure to configure nodes accordingly. The block producer further added the mishap might be in violation of the reg producer agreement (put in place for accounts interested in registering as block producers).

It was later confirmed that the RAM issue was the result of a faulty configuration, and not strictly a violation of the terms.

Upon further investigation we learned that this is less a regproducer violation and more a failure to adjust a default configuration on a plugin in their producing node.

Although there were no network interruptions, standby block producers were able to automatically substitute those crippled by the technical mishap.

EOS is a platform specifically designed for decentralized applications (dApps), often touted as the Ethereum-killer. But in order to run dApps on its blockchain, it requires RAM: the bigger the program, the more RAM is required to function properly.

Keen speculators have been envisioning a world where EOS functions perfectly and developers have flocked to code their own decentralized solutions on its blockchain. Simply, when demand to release dApps on EOS increases, the RAM to power them would be in short supply.

What has followed is a ‘RAM-as-a-commodity‘ experiment, supposed to provide incentive to sell RAM in times of congestion. Instead, what has resulted it is an ad-hoc free market in which speculators have run rampant. Even with supply currently capped at 64GB, prices recently peaked at 0.9 EOS per kilobyte of RAM (around $8) before, settling at around half that. Network usage remains at around 83 percent at time of publication.

It is worth noting that despite the elaborate voting system employed by EOS, the painstakingly ‘democratic’ elections are inevitably very lucrative – the top 58 candidates currently controlling output from the blockchain get paid money to be there.

(Note: This has been edited to reflect BPs being paid for producing, rather than paying for their spot as was originally reported.)

And it was around this time last month that the  top 21 block producers unanimously decided to freeze certain accounts, in blatant violation of the own constitution.

The continued teething pains experienced by EOS could really just be that – teething pains. Standby block producers are paid to be on call for this very reason. The amount they receive is calculated as a percentage of the number of votes they get during consensus, and perhaps all this blockchain really needs is time to figure out just who should be running the show.

As if to watch natural selection in blockchains take place before our very eyes, Sam Noble, Chief Technical Officer of EOS Dublin, used their brief stint as main block producer to market themselves to those voting in the next elections.

@eosdublin is clinging on to a paid standby slot and we weathered the storm without skipping a beat! Please bear that in mind when adjusting your votes. Vote eosdublinwow for a stronger mainnet!

In the near future, though, selecting candidates may just come by royal decree from Dan Larimer himself. Block.one, the main development group behind the entire blockchain platform, have recently said they will be imposing themselves on the voting process.

It has been calculated that when Block.one stake their tokens and officially take part in elections, they will do so with over 100 million tokens, 10 percent of the total supply.

This means that if no new major players emerge and announce candidacy, the creators of the EOS blockchain will control 25 percent of all available votes.