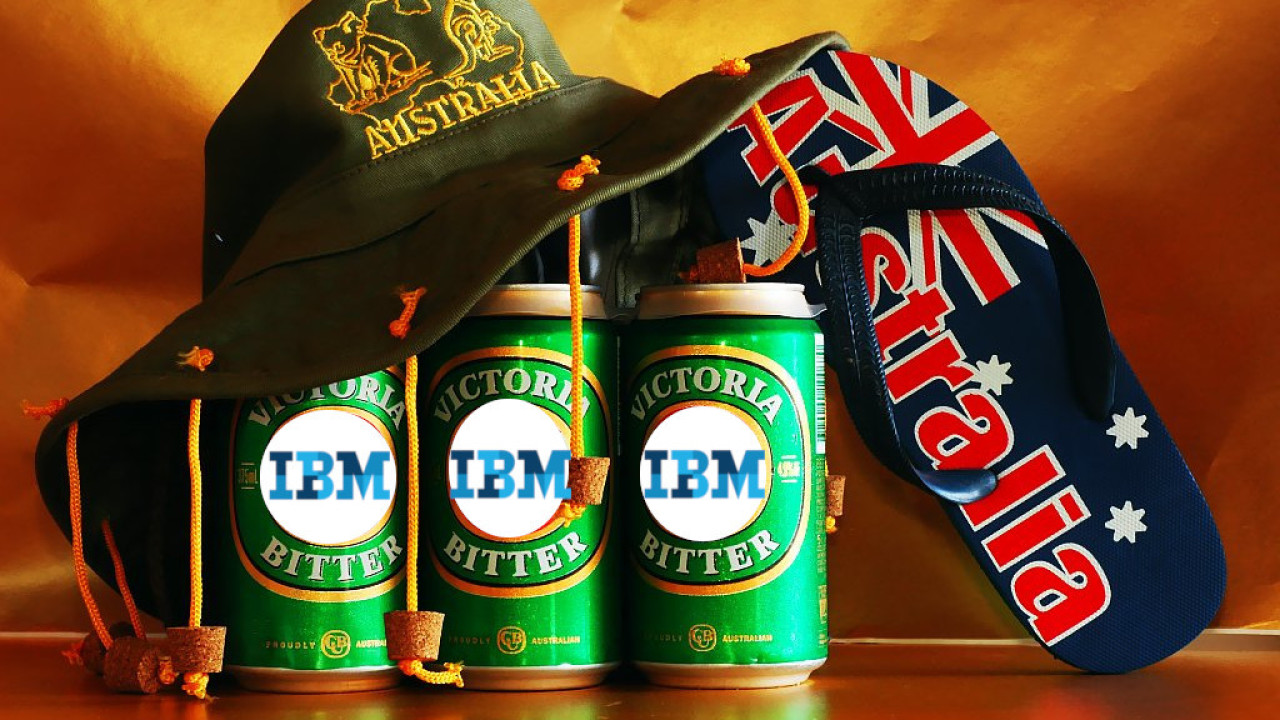 The Australian government has announced it has awarded IBM with an impressively lucrative $750 million (AUD$1 billion) contract to develop blockchain and other related solutions, despite their bungling of the country’s national census in 2016.

IBM‘s second chance comes in the form of a five-year deal that the Australian government hopes will save taxpayers $74 million.

Some experts have flat-out criticized the deal. Dr. Wissam Raffoul, an information and communications adviser, told the Australian Financial Review: “If you engineer a bad experience like the census, why do you expect IBM can do a better service.”

Raffoul further emphasized that the government was likely repeating past mistakes from the IT-boom at the turn of the millennium, when large, long-term contracts with one entity often caused headaches.

Dean Lacheca, research director for the government and public sector, indicated that the deal was a direct result of Australia‘s storied history of investing in IBM solutions. He also feared that such a big investment would lock others out of competition, running the risk of stifling innovation.

In 2016, Australia had contracted IBM to execute a digitized version of their national survey. But within minutes of going live, it was hammered with four separate Distributed Denial of Service (DDoS) attacks.

What followed was an excruciating 40-hour outage – an inconvenience compounded by the fact that failure to take part in the census is illegal in Australia, with fines of up to $180 a day mandated.

The snafu forced IBM to dish out over $30 million in compensation to the Australian government.

A boycott manifested online under the hashtag #CensusFail, effectively challenging the Australian Bureau of Statistics (ABS) to persecute those that refused to take part in the tediously unreliable online process.

As of March last year, no one has been prosecuted, despite 6,700 names flagged as non-compliant. For comparison, 266 were referred in 2006 and 78 were fined five years later.

IBM’s strategy was to blame a subcontractor, NextGen, for ‘failing to follow geo-blocking protocol to prevent the DDoS’. That claim was later denied by the firm, with IBM Australia managing director stepping down from the top spot less than one year later.

The tests were the largest of their kind to date, spanning five of the 11 European countries partnered with we.trade.

The deal ensures that IBM’s attention will be focused on blockchain tech for at least the next five years. This is in line with other global tech powerhouses: Microsoft re-launched their own blockchain network powered by their Azure cloud infrastructure – confidently projecting that it may one day process millions of transactions per day.

Amazon, too, is flouting the advantages of secure blockchain networks. April saw Amazon Web Services (AWS) officially support blockchain-as-a-service (BaaS) tools. A range of developer templates built for Ethereum and the Linux Foundation’s Hyperledger Fabric were released, giving startups the opportunity to build decentralized applications without the costs or risks associated with starting from scratch.