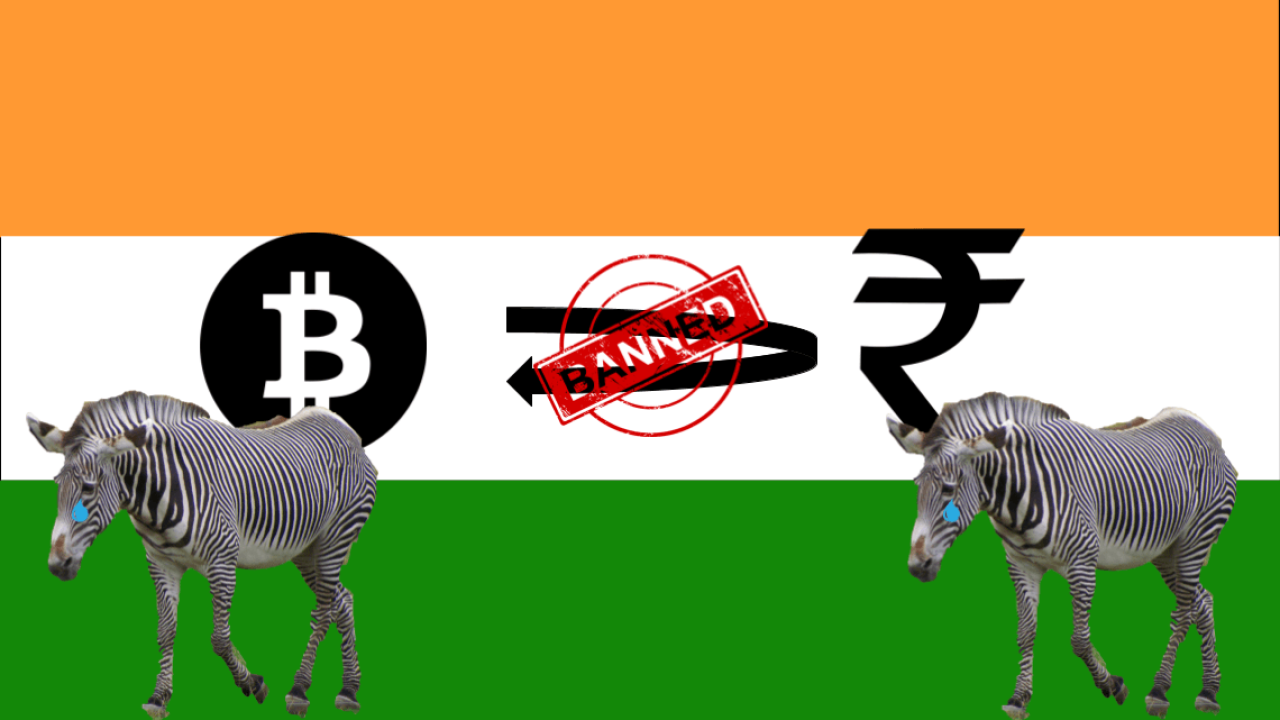 It seems that Indian Supreme Court’s decision to uphold the central bank’s directive against cryptocurrency businesses is taking its toll already.

Zebpay is disabling the deposit and withdrawal options for Indian Rupee from its platform, the company announced today.

Dear User,
Today we are disabling the rupee deposit and withdrawal options on the Zebpay app. This is being done in light of the bank account closures as per the RBI guideline.
More details here: https://t.co/bptLZXFL7R pic.twitter.com/NEvVNHgJiP

It is worth noting that this decision isn’t coming out of the blue. Zebpay asked its users to withdraw their fiat funds from the exchange last month. The exchange desk warned that trading against the Indian Rupee could stop on all exchanges if the court’s decision doesn’t go in their favor, and users could end up losing their money.

For some background, India‘s central bank — Reserve Bank of India (RBI) — issued a directive against banks to withdraw support to cryptocurrency businesses in the country in April. The banks were given three months to comply with the directive or face regulatory action.

Zebpay seems to have been preparing for their survival against this ban for a while.

Zebpay is the only Indian cryptocurrency exchange listed on CoinMarketCap boasting a trading volume of $5 million over the past 24 hours. But with fiat trading discontinued, its trading volumes will very likely hit the skids.