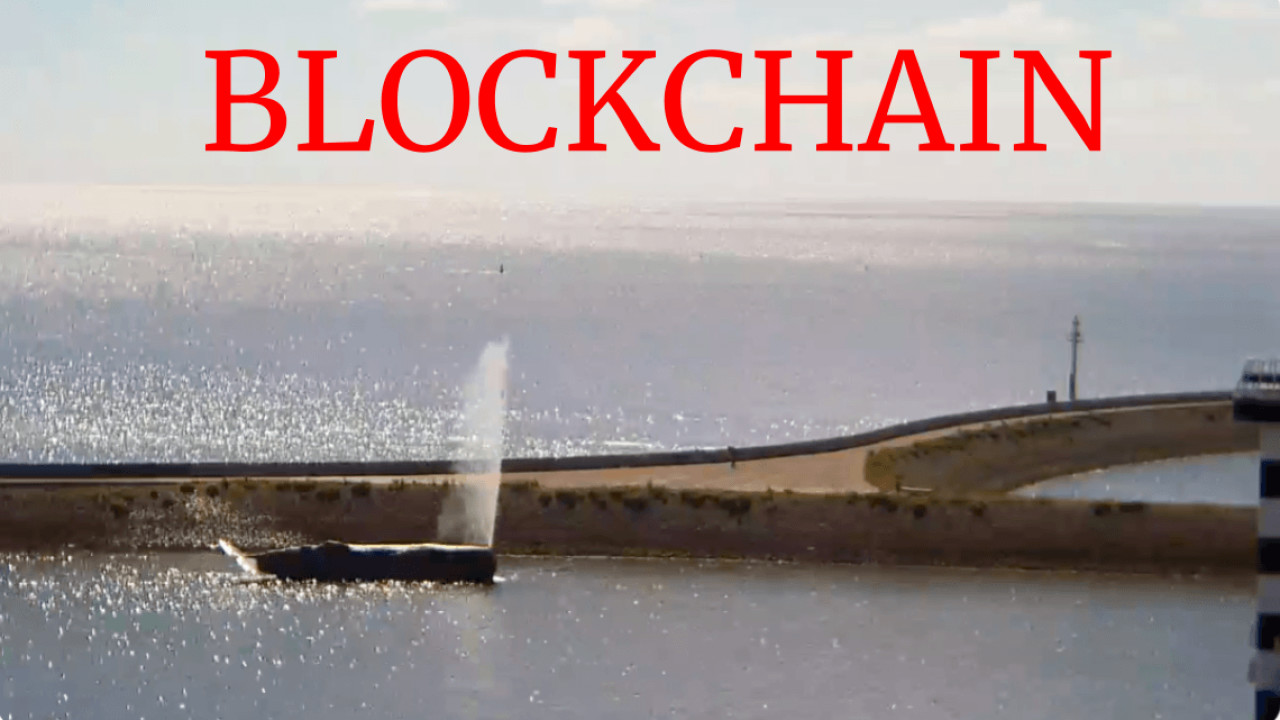 If you think you have seen every ridiculous thing on blockchain possible, you’d be wrong, so wrong. Because they just keep coming. You can now make a whale squirt on command, courtesy of the incredible disruption that blockchain is.

Roeland P. Lanparty, a blockchain developer, integrated Steem cryptocurrency payments with an artificial whale fountain in the Netherlands. Users can go to steemwhale.io to make a small donation and watch the whale spray water live.

The whale fountain only operates from 09:30 AM and 9:30 PM Central European Time (CEST), though — so make sure you don’t make a payment outside of these timings (Lanparty has since clarified that all donations sent outside of operating hours will be refunded).

I won’t lie though. It was quite a satisfying and fun experience to make a fake whale squirt in Netherlands from the foothills of the Himalayas in a manner of a few seconds. Here’s a screenshot of the whale spraying water all over as I did it:

But if you don’t like my screenshot, you can watch a live demonstration of the project from the Harlingen harbor, where the whale fountain is physically located:

Lanparty says that he took the project just for fun and to show the power of Steem blockchain in processing quick transactions.

Lanparty believes that integrations like his may seem a bit far-fetched, but displaying a variety of possibilities with the technology will be beneficial in showing its utility to the world.

It is also worth noting that Lanparty is not the first to integrate blockchain payments for peculiarly funny things. While he wants to showcase the power of Steem’s blockchain, Lightning Network developers have also been doing the same.

These might seem like stupid use-cases of blockchain, but I — for one — appreciate that they work rather than the hundreds of initial coin offering (ICO) projects that promise to put mighty things on blockchain without actually doing anything.