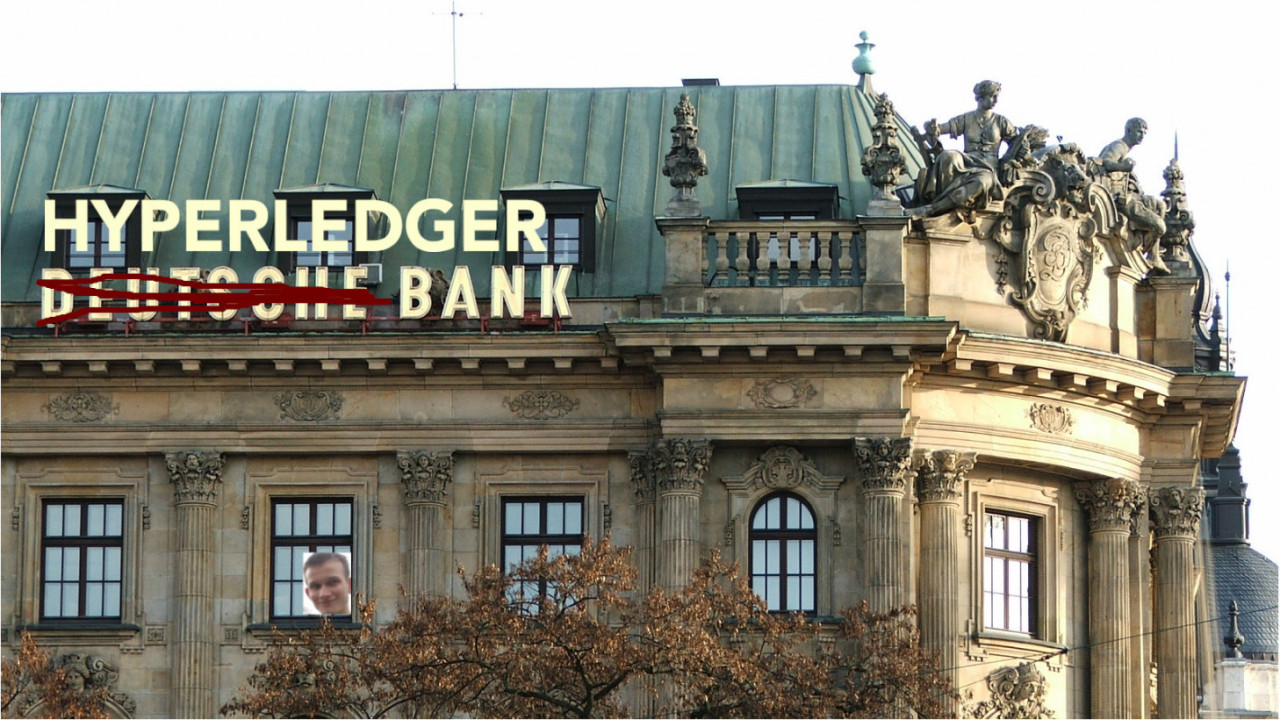 It was confirmed today that the first cross-border, commercial transactions have been conducted on the we.trade blockchain platform – an initiative established by a group of financial giants, including Deutsche Bank, HSBC, and Rabobank.

These aren’t your average bank-funded, cross-border remittance transactions powered by the blockchain, though. This particular test was a sustained cross-country, multi-bank, interoperability remittance fest.

Over a whole business week, 10 companies conducted trades on the we.trade platform, making use of four different banks across five countries. The list of participants boasts high profile brands like Santander, Societe Generale and KBC. Participation spans across 11 European countries, including France, the Netherlands, Sweden, the UK, Spain, and Germany.

“This live trade is a massive achievement for all involved,” said Hubert Benoot, Head of Trade at KBC and Chairman of the we.trade Board of Directors, “Not only has we.trade built a technical solution, it has also managed to create real collaboration across multiple banks and increased the connectivity of the trade ecosystem. This really is collaboration at its finest.”

Once fully-operational, we.trade members believe the platform could provide an enterprise-level, cost-effective solution. It remains to be seen whether the project can live up to its expectations.