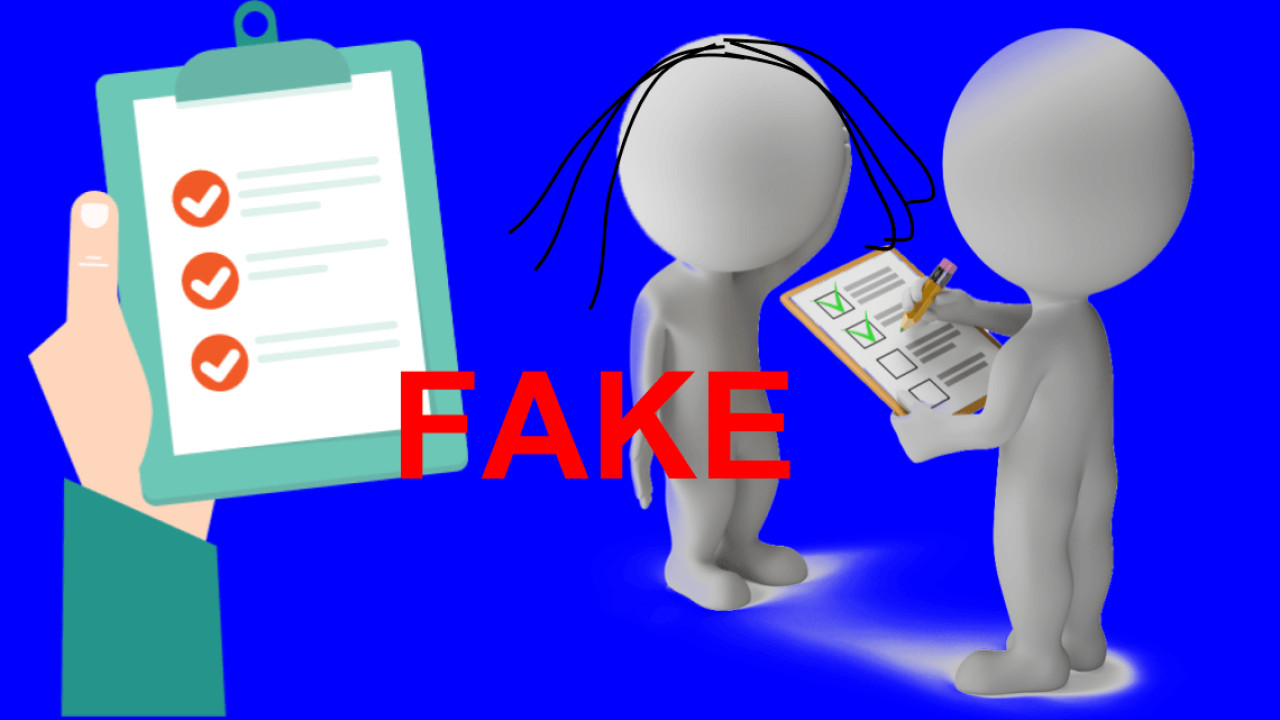 Getting more women into the industry is talk of the town, and it seems cryptocurrency businesses are using it to fuel their advertising.

“BuyUcoin, an Indian cryptocurrency exchange, has found that female Indian investors, on average, invested over [140,000 Indian Rupees] (around $2,000) on digital currencies—twice the amount that men typically spent. The survey, conducted between March and June, had over 60,000 respondents,” Quartz reports.

But it seems that there are several shortcomings of the survey that puts a doubt on both these findings and the conclusion reported by BuyUcoin.

The difference between the average money invested by the two genders is overshadowed when you consider the number of female investors in comparison to male investors. Across all cities in India, it seems that it is men who dominate the cryptocurrency trading. Women see their highest number in Delhi, where they comprise of 8.8 percent of all cryptocurrency investors, and lowest in Kolkata where they comprise only 4.2 percent.

The average reported age of women who participated in the survey is 40, in comparison to the average of 30 for men. As per BuyUcoin CEO, this explains some of the gap between the average investments of men and women — since older age means a financial advantage.

It is worth noting that this is ‘market-research’ survey conducted by the exchange desk, and not peer-reviewed academic research. BuyUcoin hasn’t shared the methodology used for this survey, so it can’t be established if 60,000 people were in fact polled as the company claims.

We have reached out to BuyUCoin for further details on the survey methodology. If they respond, we will update the story accordingly. In the meanwhile, let’s have a look at some other shortcomings.

The survey didn’t test against possible errors, such as fake responses, multiple responses from the same person, and other glitches which can severely affect the findings. The exchange did not verify if the respondents actually held the cryptocurrencies they claimed either.

Neither did the survey verify if the respondents were actually Indian citizens or residents, since it was conducted publicly online.

Social trading platform eToro published similar poll-based findings in May after a year-long survey conducted between March 2017 and February 2018. The survey also found the number of female investors to be overwhelmingly low at 8.5 percent of all investors.

It is common for cryptocurrency businesses to come up with poll-based market research. They often lack rigorous vetting, and simply report the findings of a poll.

Surveys are often undertaken as part of marketing efforts before cryptocurrency businesses raise their initial coin offerings (ICOs). It is worth noting that BuyUcoin, the exchange desk behind this research, is also currently raising an ICO.

Of course, it is interesting to see cryptocurrency businesses publishing market research, but it’s only useful if they utilize their special position in the market to report verifiable findings.

‘Women in crypto’ might be the latest buzzword for cryptocurrency marketers but the truth is that — when it comes to cryptocurrency trading — men dominate the field, and not just in India, but globally.