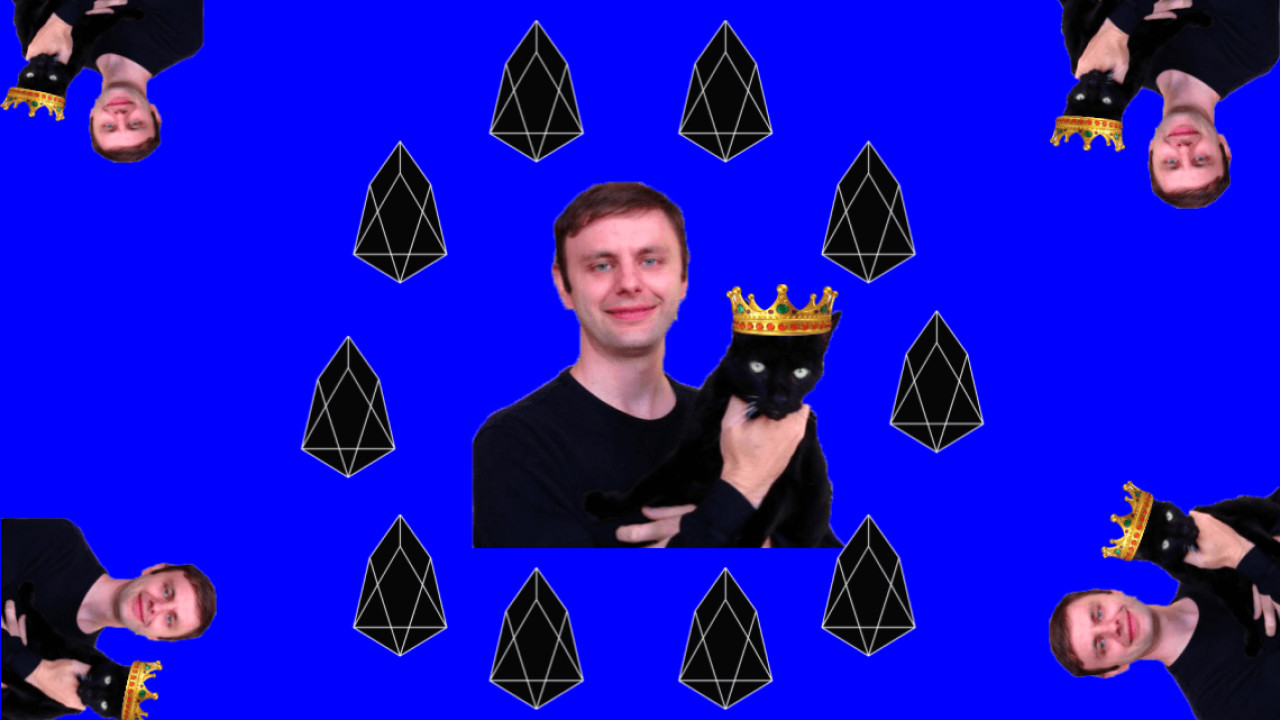 EOS, EOS the world’s fifth largest cryptocurrency, has been mired in chaos over ‘governance,’ ever since its blockchain went live earlier this month. Block.one, the currency’s parent company, is now jumping in to take control in its own hands.

Block.one will participate in the EOS block producer elections, the company announced on its website on Thursday.

As a recipient of 10 [percent] of the initial EOS token allocation, Block.one recognizes its responsibility to participate as an active minority voting member. As such, our approach has been carefully considered, and Block.one will soon begin allocating votes to block producers that share the core values necessary to maximize the integrity and potential of the EOS public blockchain network.

For some context, EOS utilizes the delegated proof of stake (DPoS) consensus protocol developed by its CTO Daniel Larimer. There are 21 ‘decentralized bodies’ — called block producers (BPs) — elected by EOS cryptocurrency holders under the DPoS protocol. These block producers are in full control of the EOS blockchain — right from creating new blocks, hosting back-up servers to freezing accounts and ensuring abidance to the EOS constitution.

The elections of these block producers is expected to be “democratic,” given that the voting happens through the entire community. But, given how unevenly distributed the EOS token supply is — the claim seems unsubstantiated.

Block.one, for example, holds more than 100 million EOS (10 percent of total supply). The company claims that it will be a ‘minority voting member’ in the block producer elections. But, statistics contradict that.

The total voter turn out for EOS remains quite low. At the moment, about 30 percent of all EOS tokens are staked in the election process. Out of these, a significant number of votes came from cryptocurrency exchanges. Bitfinex, a cryptocurrency exchange now elected as a block producer, is also known to have voted on its behalf of its users.

If Block.one jumps in the election process, it’ll account for 25 percent of all votes staked.

Twitter user @econoar points out that Block.one  could end up significantly influencing the block producer election process, if the voter turnout doesn’t increase.

Throwing a little math behind this. Right now about 30% of EOS is voting. Given voter apathy I think the ideal state will be around 50%. Here’s how https://t.co/V4kffbuHTm will control the BP list even then.

The % grab of total votes is staying pretty consistent for BP slots. pic.twitter.com/p4XxRmLpcA

It is worth noting that this decision is also a significant flip from Block.one’s earlier promise of staying out of the voting process to ensure decentralization. But, this is not the only retraction in the company’s position on how the platform should be governed.

Block.one also announced that it is in favor of scrapping the existing constitution to limit the power of EOS block producers and arbitration bodies. What makes this even more disturbing is that the amendment proposal came only weeks after the first constitution was drafted.

With these decisions in mind, it all but seems that Block.one has abandoned its not to stick its nose in the network’s governance – a promise the company made to ensure the EOS remains fully decentralized.