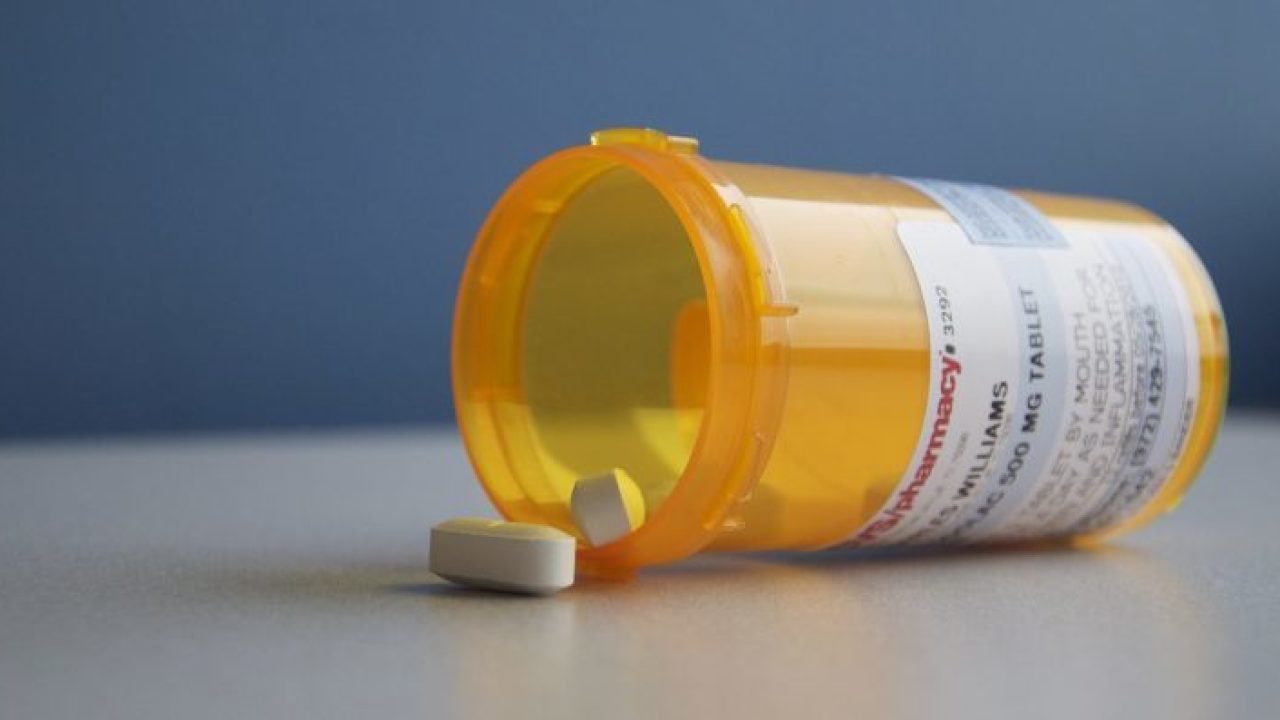 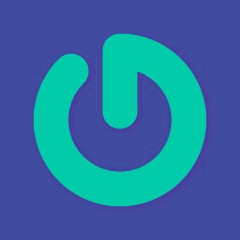 In a first-of-its-kind sting operation in the US, law enforcement agents from a clutch of state departments – including the Department of Justice, Homeland Security Investigations (HSI), the US Secret Service, the Postal Inspection Service, and the Drug Enforcement Administration (DEA) – arrested 35 dark web traders across the country, by posing as vendors themselves.

The arrests were made after a year-long investigation of more than 65 targets, involved in over 90 active cases in the US. The seized goods worth over $23.6 million included narcotic drugs, $3.6 million in gold and cash, Bitcoin mining devices, cryptocurrency worth more than $20 million, and more than 100 weapons, with a grenade launcher among them.

The sting is part of US law enforcement agencies’ ongoing struggle against the raging opioid crisis in the country; the DEA is especially concerned with the role that dark web traders play in the nationwide drug addiction epidemic.

In November last year, The Washington Post reported the case of 19-year-old Trevor Harden, who had purchased 40,000 pills of fentanyl off the dark web, and had them shipped over to Chamberlain, South Dakota. He was caught when the postal inspectors tipped off the DEA. Warden was arrested, and he pleaded guilty for attempting to possess, and intending to distribute fentanyl, a highly addictive pain killer that’s usually only available with a prescription.

Discussing the Harden case, a DEA spokesman told The Washington Post that most opioids are sold in small packages from China – ordered over the internet and mailed over to the US.

In the recently concluded sting, the execution of only 70 search warrants in the operation led to the capture of large quantities of illegal narcotics. Among the seized drugs were more than 300 bottles of liquid synthetic opioids, over 100,000 tramadol pills, 100 grams of fentanyl, more than 24 kilograms of Xanax, and additional seizures of Oxycodone, MDMA, cocaine, LSD and marijuana. Psychedelic mushrooms were also found growing at a perpetrator/trader’s residence. “At this crucial time of unprecedented drug related deaths, one of the greatest threats we face is cyber drug trafficking,” said DEA Special Agent in Charge James J. Hunt.

This isn’t the first time an undercover operation has brought down illicit traders on the dark web. Last year, a special unit of Australian police in Brisbane brought down a paedophile forum by founding and running one of the largest child abuse sites for almost a year.