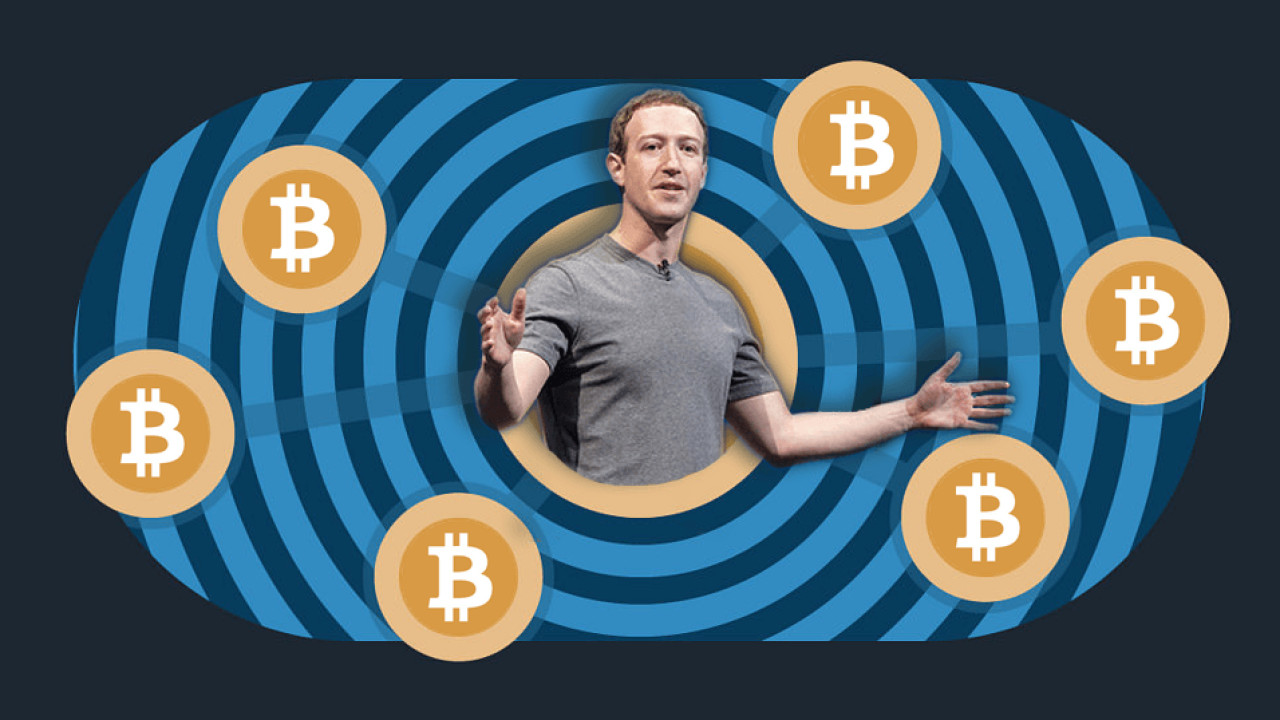 Facebook today softened its stance on cryptocurrency ads by allowing a select few pre-approved advertisers to run advertisements on the network.

Facebook, in January, banned all ads that promoted financial products and services. Included in the ban were products frequently associated with misleading or deceptive promotional practices, such as initial coin offerings (ICOs) and various incentive schemes by more established digital currencies.

At the time, Facebook’s product management director, Rob Leathern had this to say:

We will listen to feedback, look at how well this policy works and continue to study this technology so that, if necessary, we can revise it over time.

It appears, at least in this case, the company is holding true to its word.

Advertisers approved through an application process on Facebook can now promote cryptocurrency products, although ICOs and binary options are still banned. Those interested in advertising on the platform may be required to show Facebook “licenses they have obtained, whether they are traded on a public stock exchange, and other relevant public background on their business,” in order to get the okay from those approving their ads.

It’s not the news cryptocurrency enthusiasts may have hoped for, but it’s hard to argue that any softening of Facebook’s initial stance on digital currencies is a bad one.