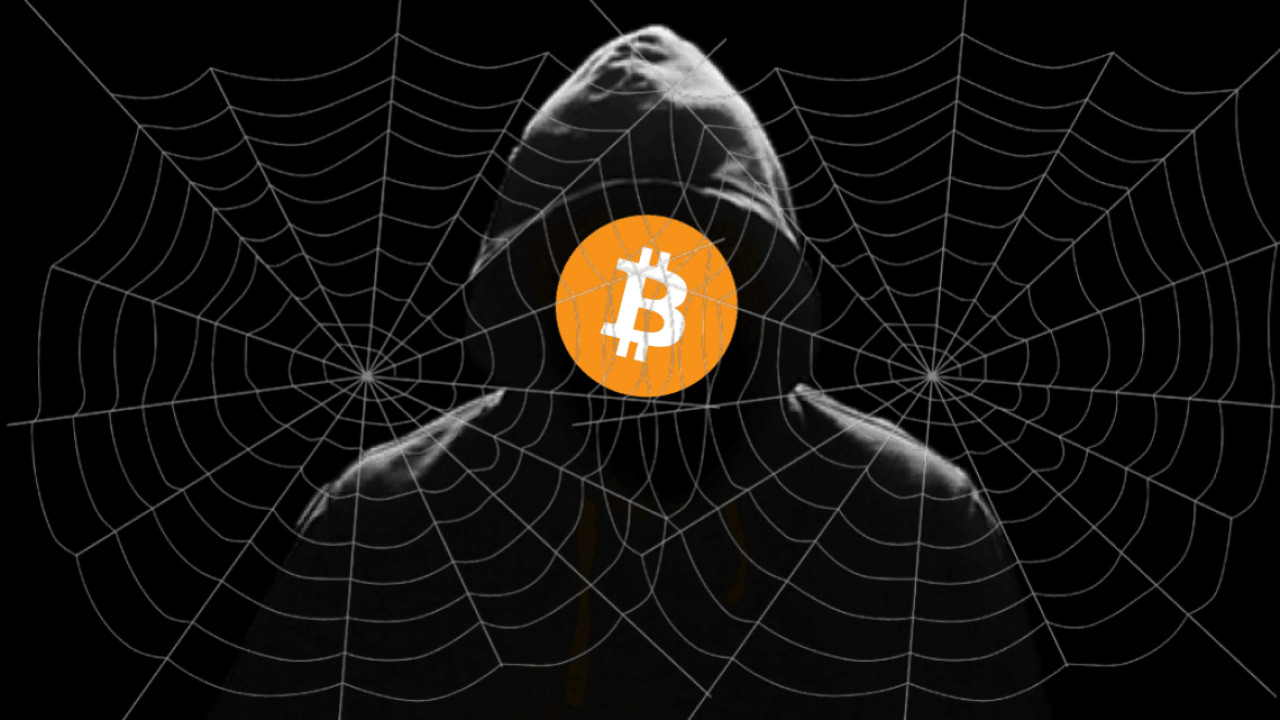 There has been increased crackdown globally on illicit uses of Bitcoin BTC over the last few years. But it seems that has not deterred one of the virtual currency’s earliest adopters — the “dark web users” — from using it to buy and sell illegal things online.

The recently concluded year-long ‘undercover operation’ of the US Department of Justice against narcotic vendors found that most of them were using Bitcoin as means of financial transactions. Some were even found to be mining Bitcoin, as a secondary business.

The US authorities have seized 2,000 BTC (approximately $12 million at the time of writing) from more than 35 vendors they have arrested.

It’s worth noting that there’s a massive difference in the price of Bitcoin now and when the arrests where made in the past year.

Most of the Bitcoin seems to have come from two vendors arrested in Maryland. While the authorities haven’t given the number of Bitcoin they seized from them — it was reportedly worth $22 million at the time.

The vendors were arrested on January 18, and Bitcoin was worth approximately $12,000 on that day. That brings us to around 1,660 Bitcoin seized just from these two vendors but the authorities believe they possess approximately 4,000 BTC in total, all made selling drugs online.

It is surprising that most of the vendors were using Bitcoins for transactions. The fact that Bitcoin isn’t anonymous has been known for a long, long time — so maybe the drug dealers should’ve seen it coming.

The most popular case to highlight this was the infamous “anonymous drug marketplace” Silk Road. The US Federal Bureau of Investigation (FBI) was able to trace all Bitcoin transactions to the marketplace’s founder Ross Ulbricht.

A research conducted at Princeton University last year concluded that the identity of people behind Bitcoin transactions can be easily revealed utilizing web trackers and cookies (not the ones you can eat).

Bitcoin.org explicitly warns users on its website that Bitcoin is not anonymous. It requires special efforts to increase your privacy while making Bitcoin transactions. In fact, worries over Bitcoin’s privacy are what gave rise to a host of privacy-oriented cryptocurrencies such as Monero, ZCash, Dash, and Verge in the first place.

Given the fact that the arrested vendors were all using Bitcoin can only lead to two conclusions. Either everyone on the dark web is using Bitcoin for transactions — or other cryptocurrencies are doing a better job at protecting the privacy of users, which is why their users didn’t get caught by the authorities.

A report by blockchain research firm Chainalysis in January indicated that Bitcoin is increasingly falling out of favor with dark web users. The total amount of Bitcoin spent on the Dark Web only amounts to one percent of the cryptocurrency’s total supply in circulation, in comparison to the 30 percent in 2012.

DarkWebNews reports that cryptocurrencies like Monero and Ether are increasingly getting popular on the dark web as an alternative to Bitcoin.

It is no wonder that privacy coins are throwing governments across the globe in a frenzy. Cryptocurrency like Monero make it much harder for authorities to trace owners and flow of transactions.