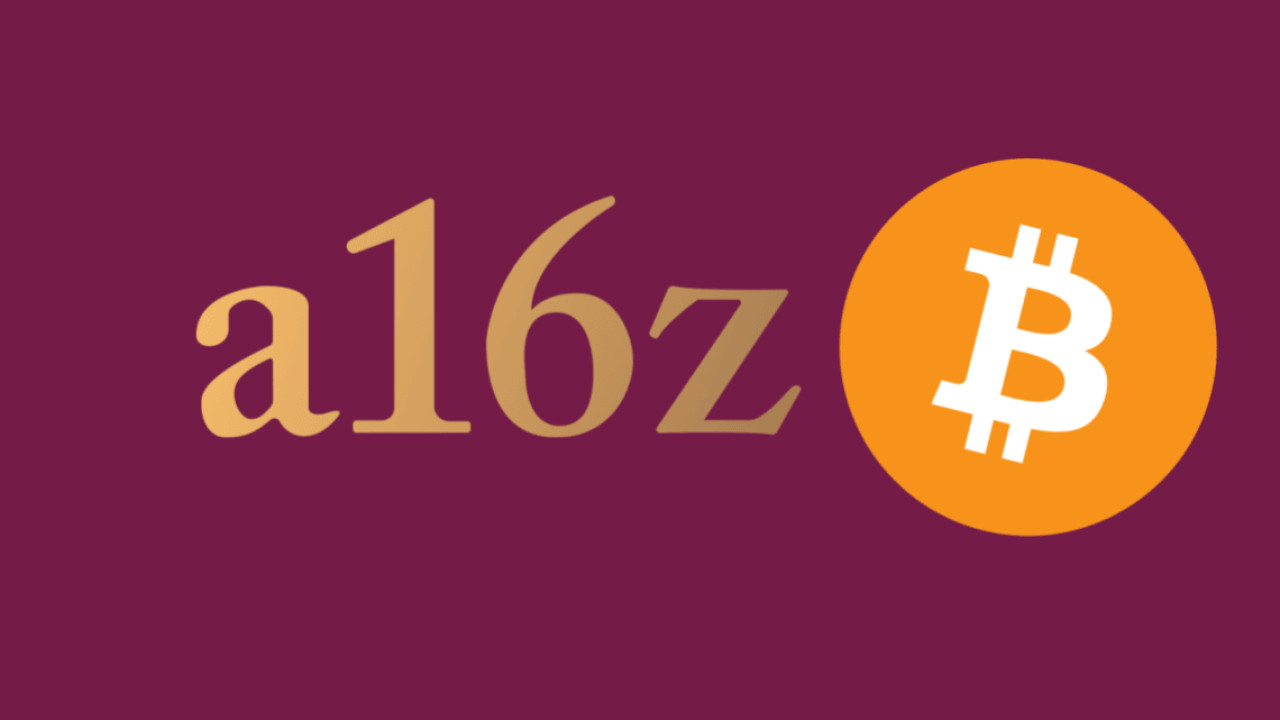 It seems that the American venture capital (VC) firm Andreessen Horowitz —known for its successful Silicon Valley investments — is ready to foray deeper into the cryptocurrency space.

The firm announced a $300 million cryptocurrency fund in a blog post on Monday.

The fund named “a16zcrypto” will be co-led by general partners Chris Dixon and Katie Haun.

Andreessen Horowitz is interested in holding long-term investments in cryptocurrencies, Dixon suggests. The firm hasn’t sold any of its cryptocurrency holdings so far, and doesn’t plan to — in the near future — either.

The VC firm believes that the value of cryptocurrencies is driven by the “underlying, practical use cases”, and it will focus on investing in “non-speculative” use-cases. Even seemingly long-term drops in the market will not deter its investments.

“We have an ‘all weather’ fund,” Dixon says in the post. “We plan to invest consistently over time, regardless of market conditions. If there is another ‘crypto winter,’ we’ll keep investing aggressively.”

Haun’s involvement is also drawing attention from the cryptocurrency community given her past involvement in the industry. A former prosecutor with the US Department of Justice, she played vital roles in perhaps the two most infamous cases in the cryptocurrency history — Mt. Gox exchange desk hack and Silk Road. Haun also sits on the boards of Coinbase and HackerOne.

The VC firm has also been investing in cryptocurrency businesses since at least five years. The firm first invested in popular US exchange desk Coinbase in 2013.

Andreessen Horowitz invested in several cryptocurrency ventures following Coinbase including TrustToken, Basis, Polychain Capital, TradeBlock, and OpenBazaar. But its second major investment didn’t come until 2018 — when it led a $12 million investment round in blockchain-based game Cryptokitties.

VCs used to avoid investing in cryptocurrency businesses due to uncertainty in regulations. But as the regulatory mist clears in countries like the US, even they have been taking active interest. Other than Andressen, IDG Capital, Union Square Ventures, AME Cloud Ventures, Lightspeed Venture Partners, Accel Partners, and Sequoia Capital have been heavily investing in the space.

As a lot of cryptocurrency businesses are maturing, their role in funding upcoming ventures has also increased. Coinbase — one of Andreessen Horowitz’s own early investments, for example — announced its own venture fund in April. The world’s largest cryptocurrency exchange desk Binance also announced a $1 billion venture fund earlier this month.