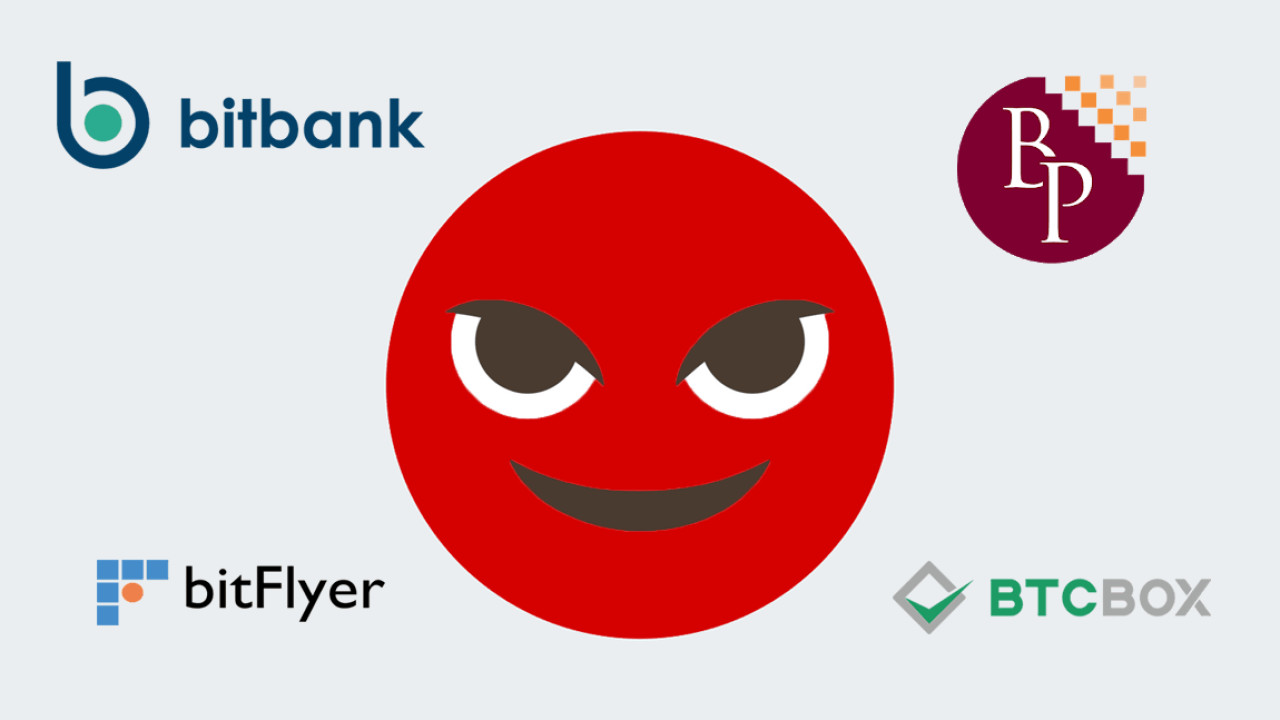 Governments all across the world are tightening the strings on cryptocurrency businesses – and the latest one to get in trouble is Japanese cryptocurrency exchange desk bitFlyer.

Following a regulatory clampdown in the country, bitFlyer has been forced to close new user registrations on its platform. The existing users will also have to undergo the know-your-customer (KYC) procedure again.

The company was served with a ‘business improvement order’ by Japan’s Financial Services Agency (FSA) along with five other exchanges on Tuesday, Nikkei reported. The other targeted exchange operators include Bitbank, BITPoint Japan, and BtcBox.

The regulatory body found the security measures taken by the exchange insufficient to prevent money laundering and terrorism financing. It also noted flaws in the exchange’s internal management systems.

In an announcement made on its website, bitFlyer has apologized to its customers for the inconvenience caused by this order. The exchange further added it is taking all measures to ensure compliance with the law so that such orders do not “reoccur.”

bitFlyer is required to submit an improvement plan in writing to the FSA by July 23. It will also have to inform the agency of its improvement plan’s progress with written monthly reports.

bitFlyer is one of the 11 cryptocurrency exchanges approved by the FSA in September last year — six of these exchanges have now been served with the improvement order.

It is currently the 23rd largest exchange in the world as per CoinMarketCap data trading more than $72 million in the last 24 hours.

The exchange expanded its operations to Europe at the beginning of this year — claiming to be the “only licensed exchange to allow cross-border Bitcoin trading between Europe and Japan.”

In fact, FSA’s crackdown forced Binance, the world’s largest cryptocurrency exchange by trading volume, to move to Malta instead.

The organization is expected to come up with voluntary rules against “insider trading” and other illicit activities involved with trading on June 27, as per a report from Nikkei Japan.

We have reached out to bitFlyer for a comment. If they respond, we will update the story accordingly.