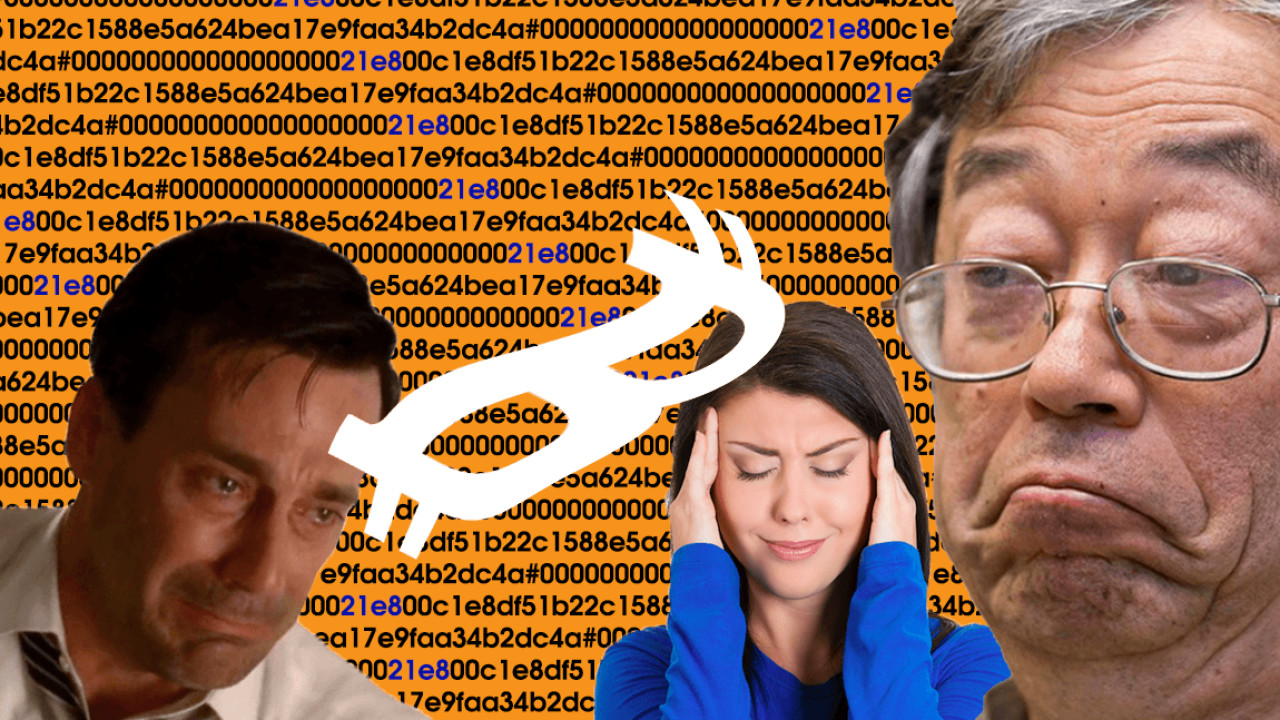 You know how geeky the cryptocurrency community is, when this is the trending hashtag on Twitter.

This long sequence is a ‘block hash’ — a cryptographic number that is produced when new transactions are validated and written on the Bitcoin BTC blockchain. This particular hash belongs to block number 528249 created on Tuesday.

Usually, no one is excited about block hashes — but there was something very peculiar about the sequence that threw the whole community into a frenzy.

This was the presence of “21e8” in the middle of the string after the zeros end.

“E8 Theory” is a theory in physics that attempts to describe all fundamental interactions in the universe such as gravitational, nuclear and electromagnetic forces. The theory was proposed by Antony Garrett Lisi in his paper “An exceptionally simple theory of everything” in 2007.

The theory is not yet proven — and for the most part was never taken seriously by ‘mainstream’ physicist. But some cryptocurrency enthusiasts are reading between the lines to pitch their own conspiracy theory.

A twitter user Juan Galt, for instance, suggests that the meaning of the name ‘Satoshi Nakamoto’ in Japanese is “one who is enlightened (Satoshi) at the centre of the origin (Nakamoto).” This is supposed to be evidence that Satoshi had some connection with the E8 theory.

The number attached to E8 is “21″ — which coincidentally matches the number of the maximum supply of Bitcoin (21 million). This has led some to conclude that Satoshi might have placed this hash purposefully in Bitcoin to be ‘discovered.’

But this is where the actual drama starts.

If someone purposefully attempted to mine this particular hash, it would take them forever — literally. Not to mention that it will require computing power that existing machines are simply not capable of.

Andrew Desantis, a computer scientist, has a precise answer for how long it takes to mine a predetermined hash.

Aas per nother software engineer on Twitter going by the handle @yungdeleuze on Twitter — it would take about 2,512 years to be able to mine the hash in question. Unless, a functioning quantum computer exists or time travel works.

So… you can’t fake math, or probabilities. It could have been random chance. But if it’s not, the only reasonable possibilities are that a functioning quantum computer exists, or time travel works.

Clearly, this sci-fi scenario struck a chord with the Twitterverse’s cryptocurrency community – which is also why it went viral.

Here is some of the chatter:

Say what you will, but the idea that Satoshi Nakamoto travelled back from the future to mine this has with his quantum computer is certainly a compelling sci-fi narrative – and I am personally somewhat sold on it. But it appears not everyone else is: some people are taking the route of rationality.

The biggest critic of the idea that this hash is special in anyway is Cornell Professor Emin Gün Sirer.

“There are many other numbers that look significant, though they are not exactly 21e8,” Sirer said in a tweet. “If you add those, chances of spotting special numbers are going to be very high. This is basically numerology on the blockchain.”

People are hailing this block as being magical. That's innumerate.

Dan Robinson, a programmer at Chain, further pointed out that coincidences like these happen all the time, and there’s no need to turn to ‘cult’ like behaviour.

The programmer also pointed out that there have been other more morbid coincidences than this one — but there is nothing to read into them.

Some users also pointed out the extraordinary number of zeros present in the hash. But scanning blockchain.info for other transactions that took place on the same day, it seems they all have more or less the same number of zeros. This has to do with the fact that how difficult mining has become these days rather than with this particular hash.

As much as I want to entertain the scenario this occurrence is an intricately complex trick concocted by our lord Satoshi Nakamoto, I’m still more inclined to think it is a pure coincidence: and this is a huge letdown to my imagination.