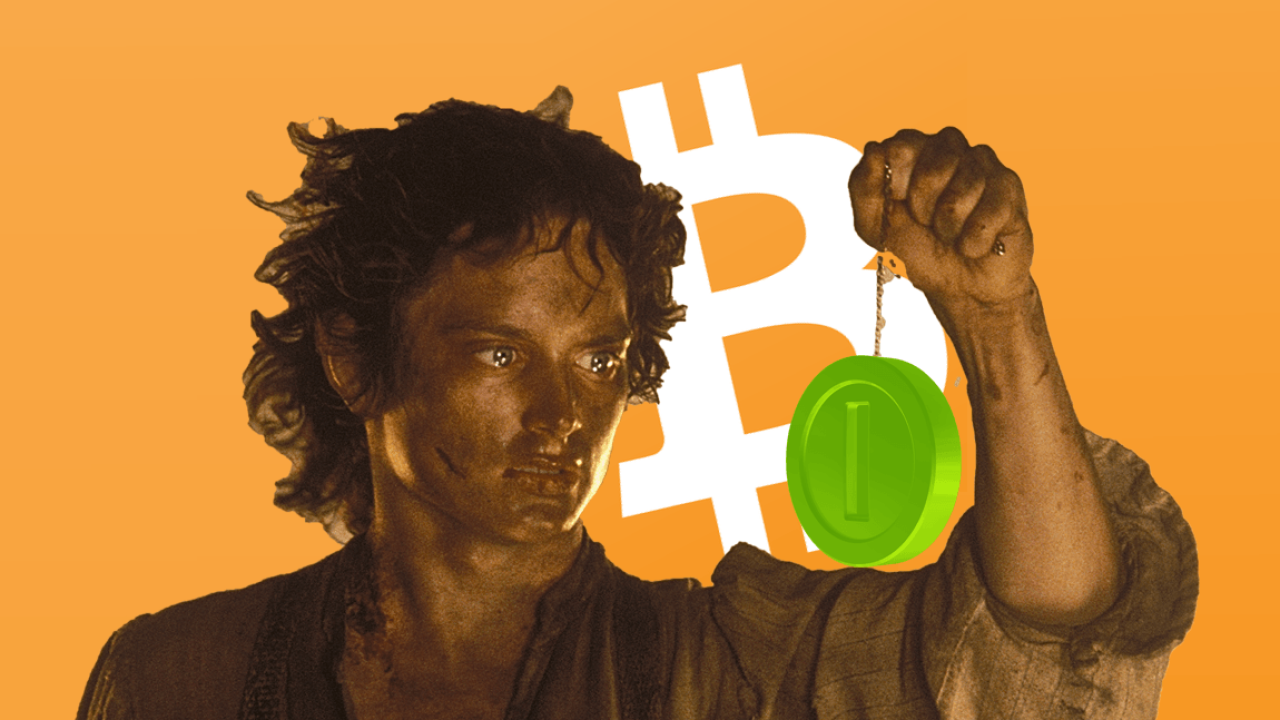 Just when you think you have seen all the creativity in the crypto-world, something new comes up to leave you flabbergasted. Meet OneSingleCoin — a cryptocurrency that plans to overtake Bitcoin, with just a single coin in circulation.

The cryptocurrency’s founder prefers to stay anonymous as many others in the industry. But he was happy to share more details about his project when we approached him. “You can call me William,” he told Hard Fork.

William says he got the idea for OneSingleCoin when he was browsing CoinMarketCap looking at all those coins with gigantic circulating supplies.

“I was trying to imagine the thought process of their founders: OK, Bitcoin has 21 million coins, Ethereum has 100 million — we need 10 billion then. Like they were trying to impress everyone by the number of tokens their networks have,” William told Hard Fork. “So I made the opposite. It was just for fun.”

With just one coin in circulation, OneSingleCoin doesn’t plan to compete with Bitcoin or the rest of the coins in terms of market cap. But William hopes that when CoinMarketCap users browse the coins by price, one day they will see OneSingleCoin at the top.

With the current price of $2,117 (3.94 ETH), it is already the second most expensive coin behind Bitcoin’s $6,711. But the cryptocurrency is not currently listed on CoinMarketCap.

Why is William so keen on beating Bitcoin? “Because, fuck Bitcoin,” is his answer.

William sold the coin at first to his friend for 0.008 ETH ($5 approximately) in what he describes as a private initial coin offering (ICO). After 35 purchases — it is now worth about 400 times more.

The rules of the cryptocurrency are hardwired in an Ethereum smart contract. Each time someone buys the coin, its price goes up by 20 percent. The seller receives the price minus eight percent of it, which is equally distributed among all previous owners.

In addition to the profits you can make as an owner if people keep purchasing the coin further, you also get to publish one message on the blockchain. This message is also replicated on the website.

As you can expect, a small number of thirsty marketers have already used their one-off messages to plaster the improvised message board with cheap marketing plugs. But others are simply using it as an opportunity to post memes.

Here are some of our favorite messages published on the OneSingleCoin site:

It remains to be seen whether OneSingleCoin can live up to its lofty goal of becoming the “one coin to rule them all.” But whatever its fate, William tells us all OneSingleCoin messages will live on.

“Unlike the original MillionDollarPage idea, even if the OneSingleCoin website goes down — all messages will live forever on the blockchain,” William told Hard Fork.

“That’s the beauty of decentralization that I admire.”