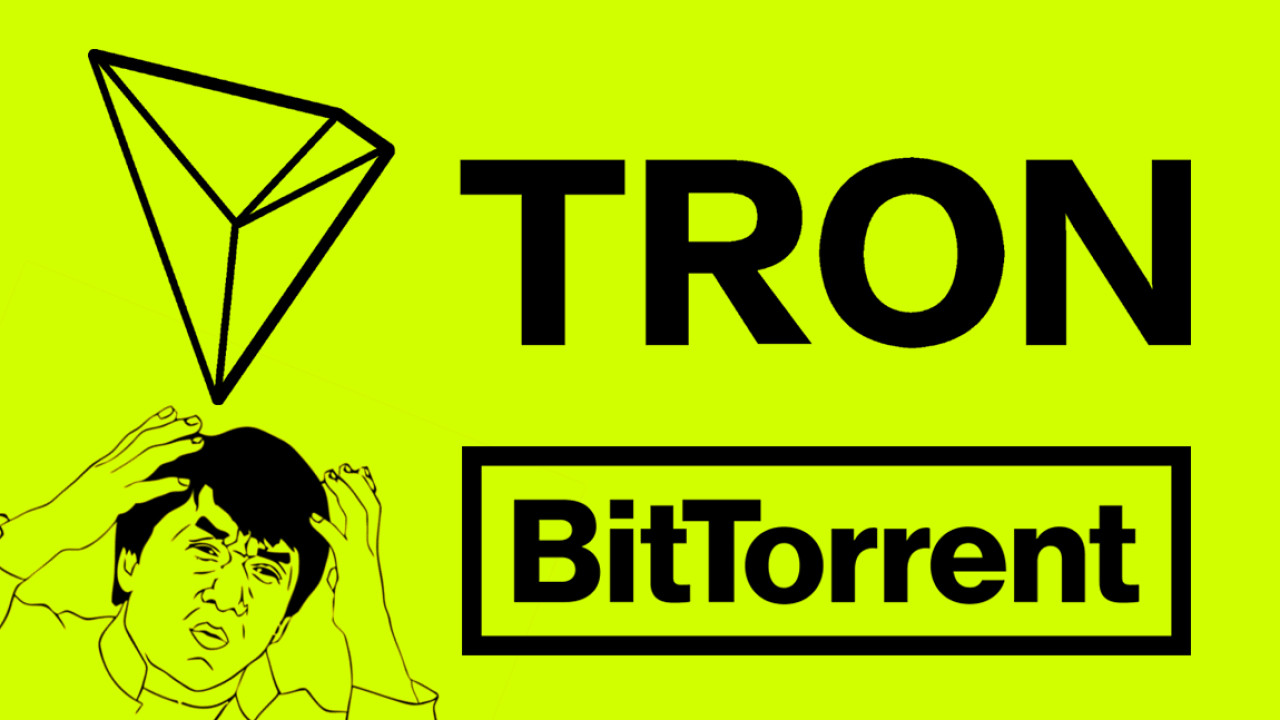 Peer-to-peer trailblazer BitTorrent has purportedly sold its business to blockchain startup TRON for a fee of $140 million, TechCrunch reports.

The publication notes details are still being worked out and shareholders are yet to sign off on the deal definitively, but it is unlikely negotiations could fall through at this point. TechCrunch suggests the holdup has to do with a dispute over who made the introduction between TRON CEO Justin Sun and BitTorrent.

The story first started to shape up when last month TorrentFreak learned Sun was in the process of acquiring BitTorrent. Variety then confirmed that the deal had been finalized last week, but did not mention the exact acquisition price. Now we finally know the number.

TRON has yet to elaborate how BitTorrent will fit into its existing operations, but one shareholder told TechCrunch the fledgling blockchain startup aims to use the technology to “legitimize” its business. The shareholder further hinted TRON could use BitTorrent’s P2P architecture to potentially set up a mining network.

BitTorrent boasts 170 million users across its suite of products, which include popular torrent client uTorrent and entertainment-oriented service BitTorrent Now. It will be interesting to see whether TRON makes use of these services given its aspirations to decentralize content distribution for the digital entertainment industry.

Despite its checkered PR record – which includes accusations of plagiarism, misleading partnership announcements, and possible violations of Ethereum’s licensing rights – TRON continues to stand as the 10th biggest cryptocurrency with a market share of over $3.2 billion, according to CoinMarketCap.