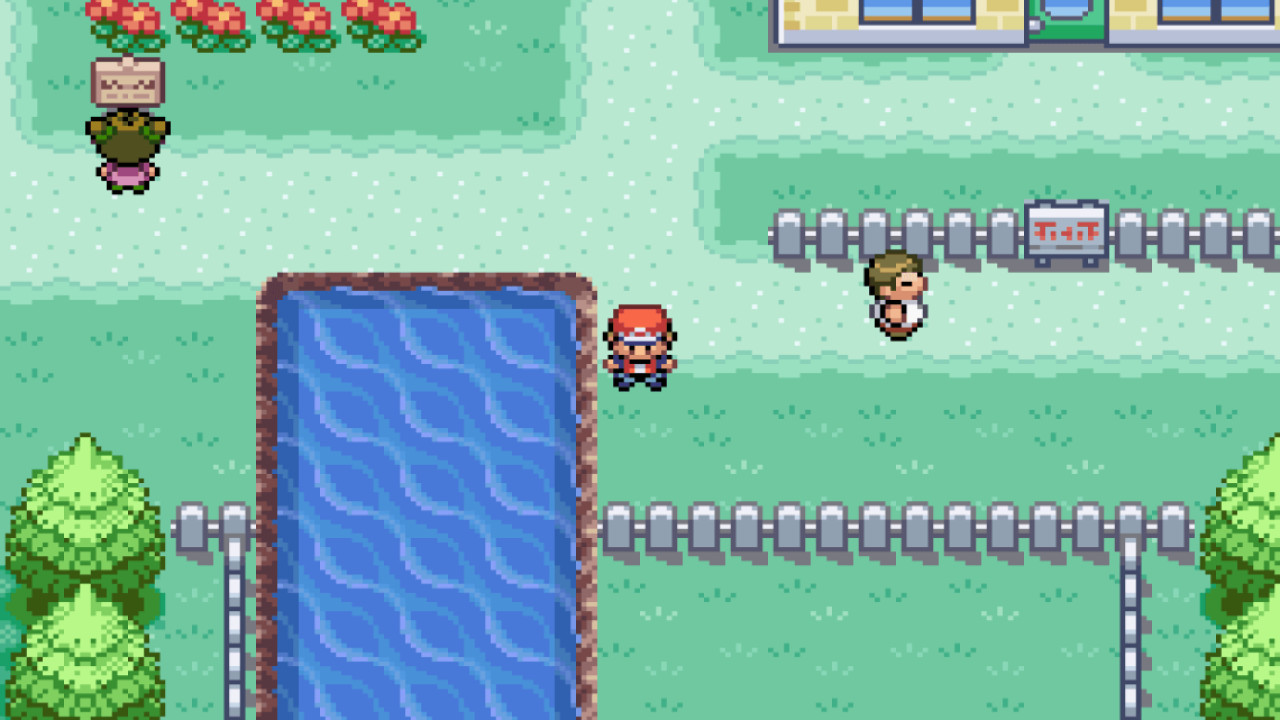 The game is hosted on live stream video platform Twitch and works just like the rest of ‘Twitch Plays Pokémon’ games. The games work by reading commands entered into the chat room by users. In Poketoshi, the commands are instead entered through a Lightning-enabled virtual controller.

The users can enter a set of commands through the controller and have to pay 10 Satoshi per command through Lightning Network. The payments are made through OpenNode, a Lightning-enabled Bitcoin payment processor for merchants.

Almeida shared a video recording of him paying the game:

It is worth noting that Lightning Network doesn’t make the user-experience of playing the game any better. The platform is just aimed at showing the utility of LN in enabling fast and cheap transactions.

For those who do not know, Lightning Network is an additional layer that sits on top of a cryptocurrency’s blockchain to make the transactions faster and cheaper. While the technology is still in testing, the early results are promising. The network’s total capacity crossed $150,000 in April.

There has been a long-standing rivalry between Lightning Network and Bitcoin Cash (BCH) proponents and Poketoshi users didn’t stop from taking digs at the Bitcoin hard fork during the gameplay either. Many users chose to name their in-game rival ‘BCASH,’ and shared screenshots on Twitter: