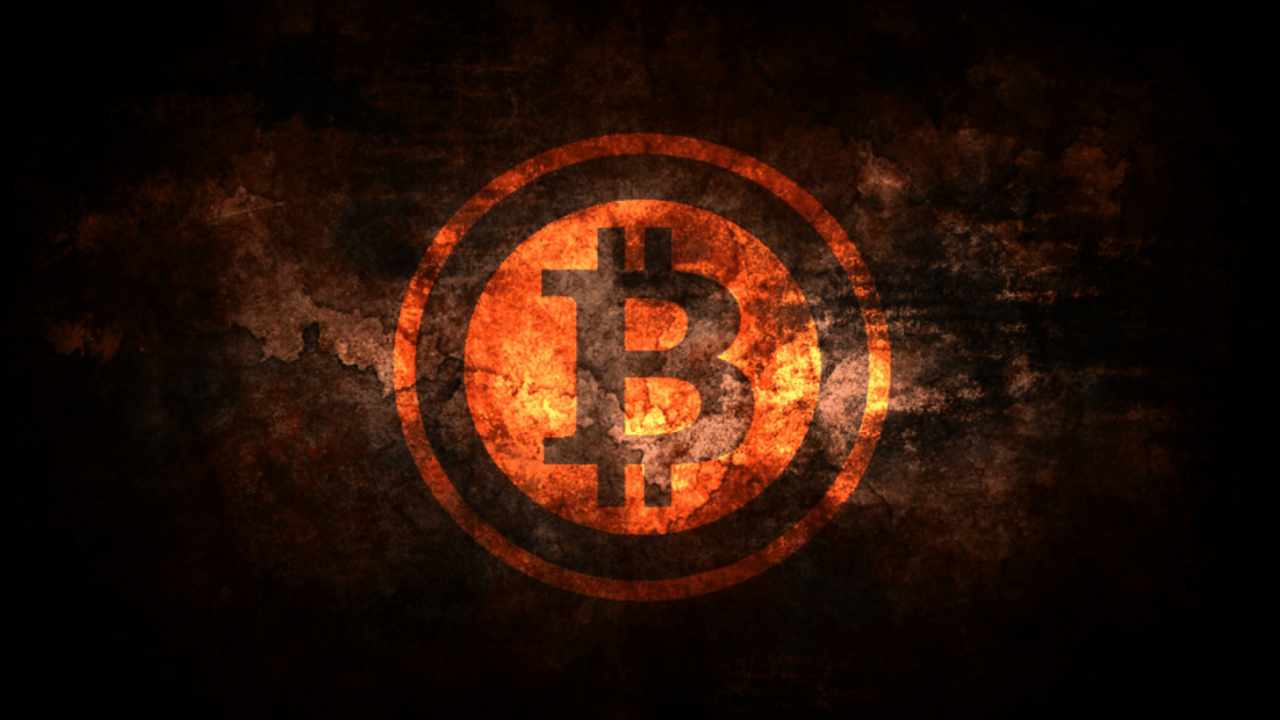 To push up the price when it sagged elsewhere, someone or some people, at Bitfinex purchased Bitcoin BTC using a secondary currency known as Tether. Tether was created, and sold, by the owners of Bitfinex. Tether’s creators claim the currency is backed by the US dollar, providing a hedge against volatility in cryptocurrency markets. Simply put, it allowed investors to offload Bitcoin (or other cryptocurrencies) into Tether during wild price swings as a means to avoid substantial losses.