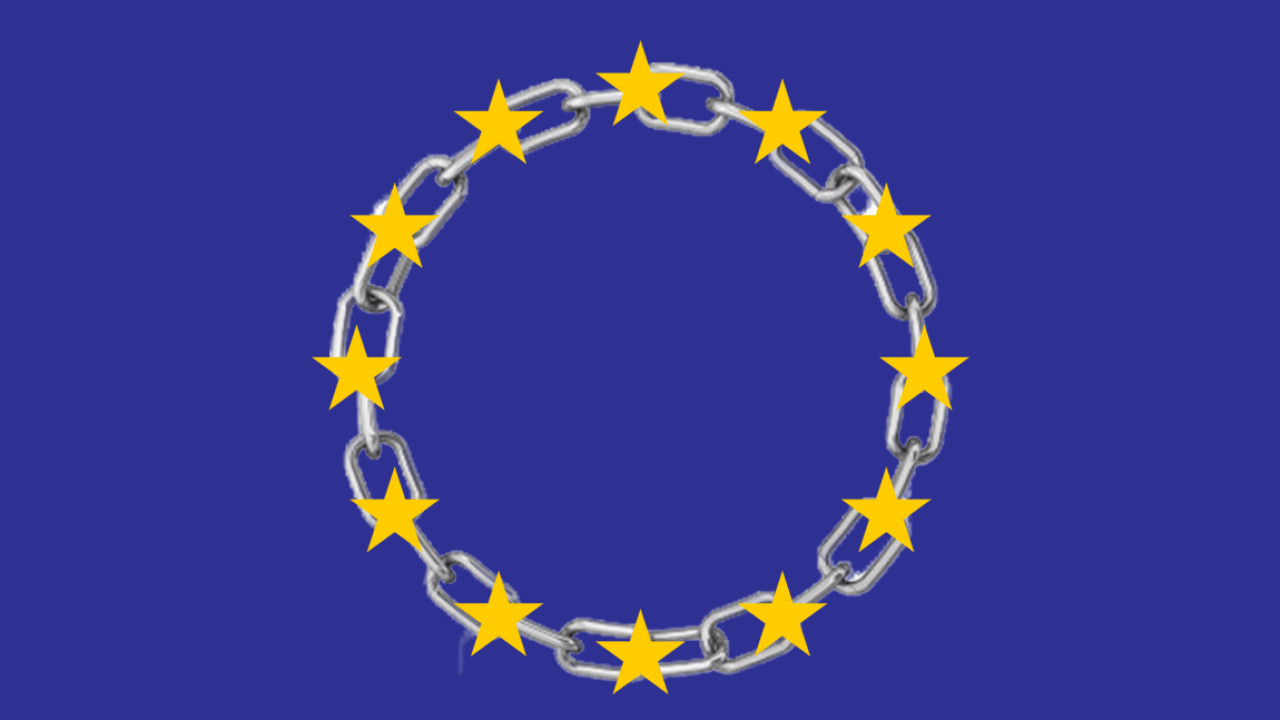 As the debate on cryptocurrency regulation continues to heat up, the EU Blockchain Observatory and Forum has decided to host a special ‘Ask me Anything’ (AMA) session to answer your questions about the future of the industry.

In an announcement on its website, the Blockchain Observatory said it will devote 90 minutes to discuss some of the most pressing issues in the cryptocurrency space on June 18 at 6PM (CEST).

Among other things, the announcement says the session will focus on the fundamentals of blockchain technology, its use cases, and what to expect in the years ahead.

EU Blockchain has been hosting a series of workshops and panel discussions to figure out the best ways to approach this fledgling technology in the age of GDPR. The organization told Hard Fork that materials from the workshops will be released on its website “in a few weeks,” but recordings are already available on their YouTube channel.

The EU Blockchain Observatory and Forum launched earlier this year in February to help accelerate the progress and development of the European blockchain ecosystem. The initiative was established by the European Commission and the European Parliament as part of their plan to invest €340 million in blockchain tech by 2020.

Anyone interested in partaking in the AMA can drop their questions to the Blockchain Observatory on Twitter by using the hashtag #AMAblockchain along with the handle @EUBlockchain. Oh, and don’t forget to tune in to the YouTube livestream where the organization will be answering your questions on June 18 at 6PM (CEST).