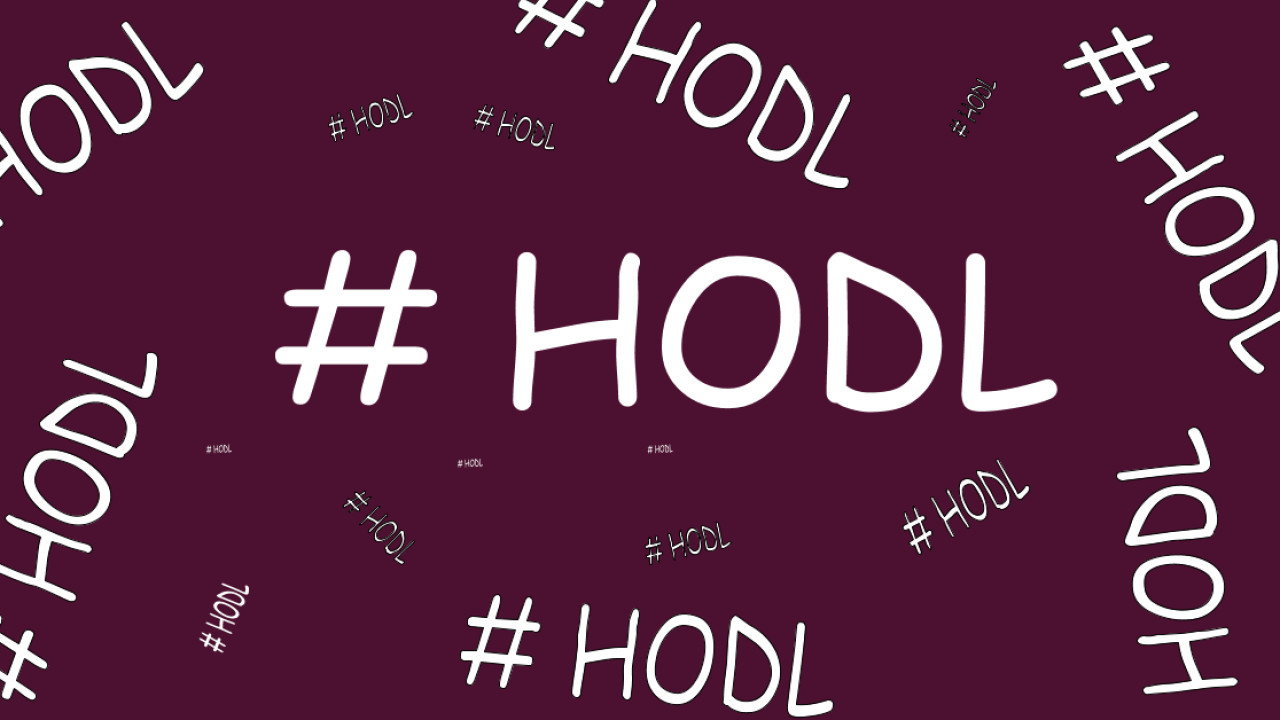 When Bitcoin Cash BCH (BCH) – a hard fork of the world’s apex cryptocurrency Bitcoin (BTC) – first took off last August, it promised to solve BTC’s soaring transaction fees and make cryptocurrencies a viable option for everyday transfers once more. But it appears hardly anyone is using it for its so-intended purpose.

In comparison, the amount of Bitcoin held for investment is equal to the amount held for transactions and speculations.

For the purpose of the research, Chainalysis divided the total supply of Bitcoin and Bitcoin Cash into ‘monetary aggregates’ – or broad categories that measure the money supply in an economy – based on liquidity.

The four categories included speculative coins (which tend to be frequently moved between addresses in small amounts), service transactional coins (held by services such as cryptocurrency exchanges and liquidity platforms to facilitate transactions), investment coins (held in large numbers in individual wallets for an extended period of time), and lost and unmined coins (which can’t be accessed by anyone).

Researchers further studied Bitcoin Cash by dividing its money supply into the same aforementioned monetary aggregates — and found only 1.5 million BCH coins to be held for speculation and transactions, the rest being long-term investments.

Coinalysis concludes that while the ratio for Bitcoin between transactions and investments is almost one to one, for Bitcoin it is 1:10. In other words, 90 percent of all Bitcoin Cash is hardly ever used for transactions.

It is also worth noting that these statistics have undergone some drastic changes since late last year.

Since December 2017, a large number of investors have sold their Bitcoin in the market, leading to its increased use for transactions. For Bitcoin Cash, it seems to be the other way around. While up to 15 percent of BCH was with exchanges and other liquidity services in November 2017, it now seems to have moved on to large investors who are holding on to it.

For the record, Chainalysis is a blockchain research firm that investigates cryptocurrency money laundering, fraud, and compliance violations. The firm is most well-known for helping discover the Mt.Gox theft.