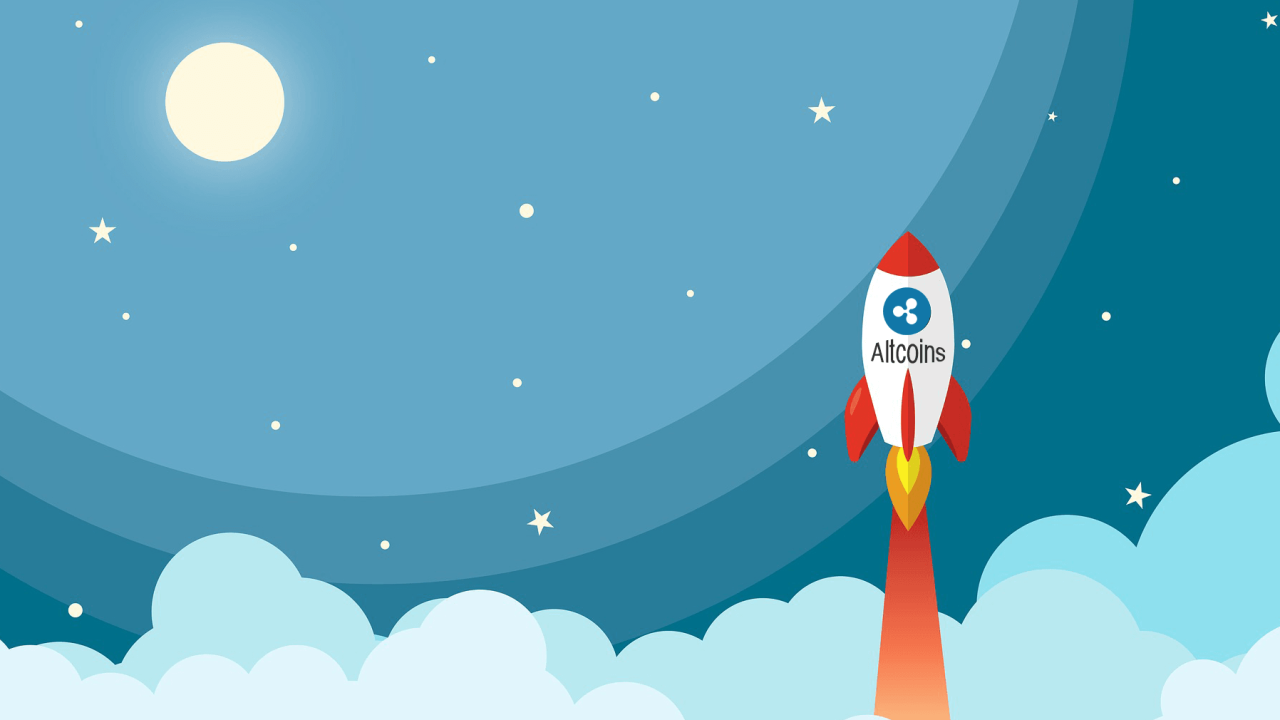 Since their inception, altcoin prices have mostly risen and fallen with the price of Bitcoin. BTC According to Ripple CEO Brad Garlinghouse, those days are numbered.

“There’s a very high correlation between the price of [Ripple] and the price of bitcoin, but ultimately these are independent open-sourced technologies,” Garlinghouse told CNBC. “It’s early, over time you’ll see a more rational market and behaviors that reflect that.”

In the earliest days of altcoins, it was a necessary evil.

Entering a cryptocurrency market was typically accomplished in a fairly straightforward manner: purchase Bitcoin (BTC) by trading your preferred currency (like USD) for an equivalent number of coins (based on current market value) through a credit card transaction or ACH payment.

Most transactions ended there. Investors purchased cryptocurrency and held it on sites like Coinbase in hopes it would appreciate in value.

But then additional coins started entering the market. It started slowly and then crescendoed in recent years as awareness of cryptocurrency markets — and their success stories — began to grow. Now there are more than 1,500 smaller coin projects, or altcoins, with more entering the market each passing month.

Investors started to take interest in these projects, mostly because they could purchase them for pennies in hopes they’d reach Bitcoin-like price levels later on. It was another chance to get in early on the next big cryptocurrency project, something many thought they’d missed after Bitcoin began trading in the thousands of dollars.

Where one Bitcoin might cost you several thousand dollars, you could purchase coins like XRP for just a few cents. Owning one coin is never quite as sexy as owning thousands.

Now, rather than buying to hold, investors were interested in using Bitcoin to purchase an early entry into these smaller projects. Unfortunately, you couldn’t trade fiat currency for altcoins like you could with Bitcoin. Investors had to move BTC from a wallet, like Coinbase, to a marketplace, like Poloniex or Binance, where they were then traded for altcoins. Once traded, the altcoin no longer had a fiat currency value. Instead, it was measured against the currency used to purchase it. XRP, for example, was now valued in BTC, not USD.

When trading in pairs, you’re making two transactions with each trade: buying one currency, and selling another. Buying XRP, for example, involved selling BTC, and then hoping it appreciated at a faster rate than the currency it was traded against (BTC).

For altcoins, this is problematic for a number of reasons. Most important is probably the correlation with BTC price on its underlying value. If BTC tumbles 20 percent, for example, there’s a good chance its trading pair will depreciate in value as well.

For what it’s worth, I believe Garinghouse is correct, but it’ll take direct-to-fiat trading pairs to make it happen. Once investors can purchase XRP, for example, and trade it against USD, its value will no longer be tied to BTC and its wild price swings. That won’t stop volatility, but it will ensure that rapid price swings are caused by activity related to XRP or the cryptocurrency market as a whole, and not just Bitcoin.

We’re seeing the beginnings of this already. Bittrex, a popular trading marketplace, recently added USD pairs. Binance has similar plans in the works.