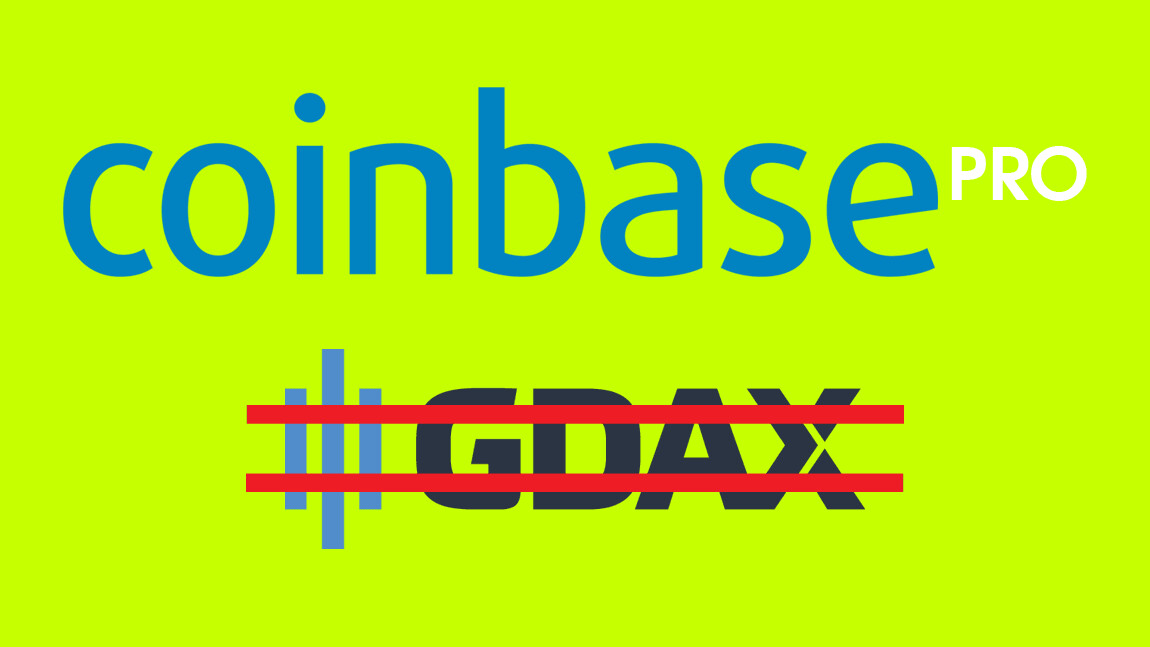 While both platforms will remain active for the time being, the idea is to phase out GDAX on June 29. The new platform will retain all GDAX functionalities – and introduce some new ones, of course.

In addition to a smoother and more intuitive redesign, the platform claims it will also offer simplified deposit and withdrawal features, access to improved charts and historical data, as well as a revamped portfolio page. Needless to say, all your previous GDAX activity will be ported to Coinbase Pro.

Aside from the new exchange platform, the San Francisco-based company also revealed it will be launching its own Coinbase Wallet in the near future. The new wallet will combine features from the Toshi toolkit (which powers the current version of its wallet) and the newly acquired relay platform, Paradex.

Combining the two technologies will enable users to trade “hundreds of tokens directly from their wallets.” The company expects to integrate the new wallet into Pro over the next several weeks, starting with customers outside of the US.

Coinbase first hinted at this development a couple of months back when it unveiled plans to support tokens based on Ethereum‘s ERC20 standard on its exchange.

This is certainly an interesting move. While it appears the shift will mostly be a rebranding effort, Pro will likely eliminate some of the frictions between Coinbase and GDAX – and make it much easier for users to trade altcoins.

For the record, GDAX currently stands as the eighth biggest cryptocurrency exchange desk with a trading volume of a little over $280 million, according to CoinMarketCap stats.