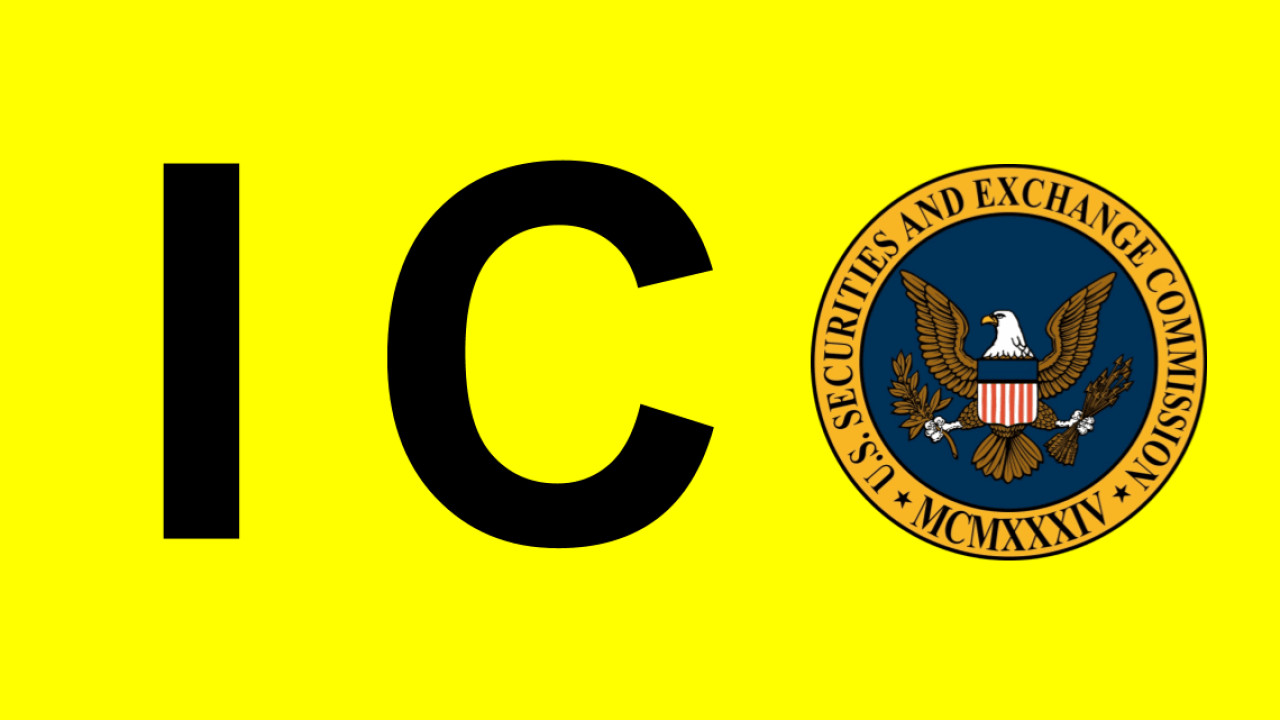 The US Securities and Exchange Commission (SEC) has come up with a creative way to educate naive investors against fake initial coin offerings (ICOs).

On May 16, the government agency announced a brand new cryptocurrency, HoweyCoin, which promises to revolutionize the luxury travel industry. But here is the catch: the project was intentionally depicted as a blatant scam.

The SEC has an opportunity you won’t want to miss: ACT NOW! https://t.co/Ggk8gypiHY

The HoweyCoin website is filled with all the signs of a rushed-up ICO that has been devised specially for an exit scam. This includes a white paper that is high on claims and low on product description, a team that cannot be traced on Google or other social media, and unverified testimonials from celebrity supporters.

The ICO website offers exciting discounts as part of the pre-sale as is usual for ICOs, but the moment you try to buy the tokens, you are redirected to investor.gov, and all the fun ends.

The redirected website (which also belongs to the SEC) educates the users about spotting red flags in fraudulent ICOs like HoweyCoin such as celebrity endorsements, claims of high guaranteed returns and regulatory compliance with the SEC, suggesting pump and dump schemes, and asking for investments with credit cards.

SEC Chairman Jay Clayton said in an official press release that the widespread promotion of ICOs as a lucrative investment opportunity has provided fertile ground for bad actors to take advantage of unsuspecting investors:

We embrace new technologies, but we also want investors to see what fraud looks like, so we built this educational site with many of the classic warning signs of fraud. Distributed ledger technology can add efficiency to the capital raising process, but promoters and issuers need to make sure they follow the securities laws. I encourage investors to do their diligence and ask questions.

The concerns over identifying fake ICOs have been rising; after all, launching an ICO is as easy as setting up a website with some high rising claims.

The SEC says that it took them very little time to launch the website with all the content (including the white paper), even though they prepared the whole undertaking in-house.

Popular HBO series Silicon Valley launched its own fake ICO – and went on to promote it in the real world. Among other things, the marketing initiative included its own website, a listing on Etherscan and Coingecko, as well as an announcement thread on Bitcointalk.org.

Given the ease with which these parody websites can be disguised as legitimate ICOs, it is no wonder that scammers don’t find it much difficult either.

The US government agencies are getting more active in their fight against such cryptocurrency scams. The SEC previously charged the founders of Mayweather and DJ Khaled backed cryptocurrency startup, Centra Tech, with fraud. The three founders were recently indicted in the case by a New York court on May 14.

The US Federal Trade Commission (FTC) will also be hosting a workshop to spread awareness against cryptocurrency scams.