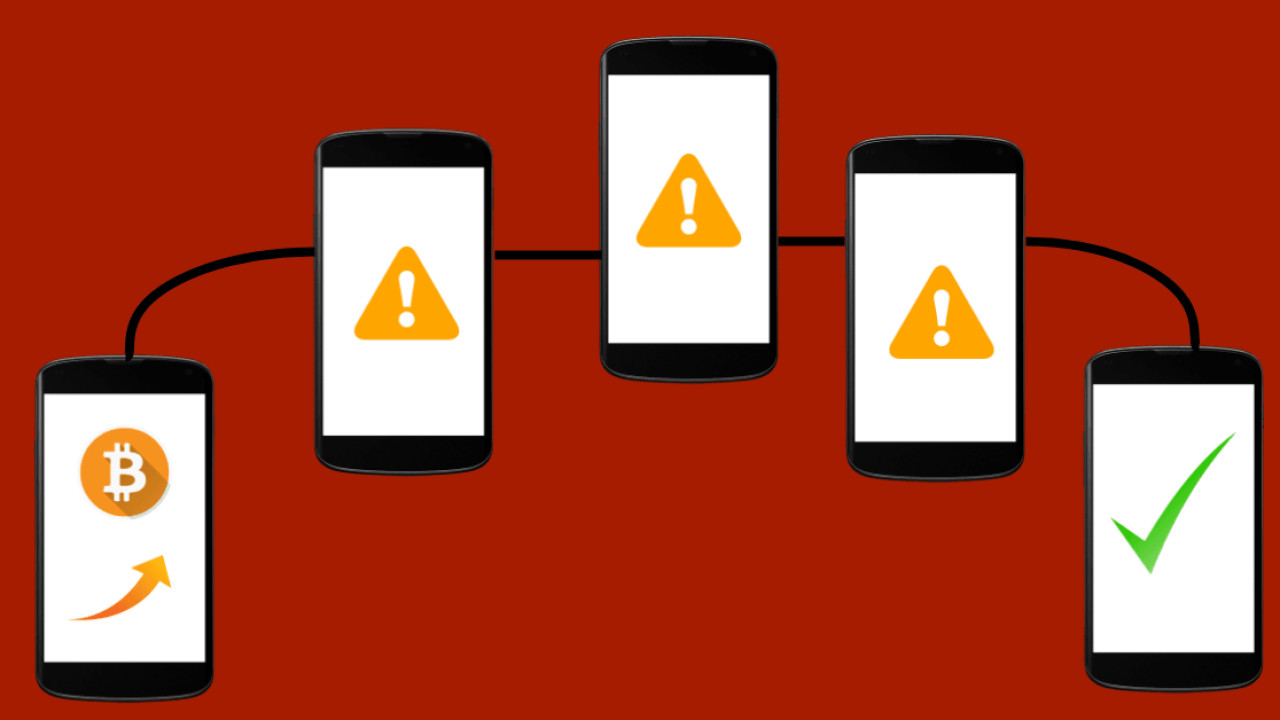 If you’re a cryptocurrency trader and often find often find yourself dealing with a spotty internet connection or none at all, there’s now a way to make transactions offline.

goTenna, a decentralized communications startup based in New York, has partnered with Samourai Bitcoin BTC Wallet to create an app that lets you trade Bitcoins even when your device isn’t connected to the web.

But, it won’t be all that simple though. For one, you will need to have a goTenna mesh device that costs $179. The device pairs with your phone to create a mesh network with other goTenna users, allowing you to transmit information over a long range without cellular data or Wi-Fi, using UHF frequencies.

The app, named TxTenna, works by creating a channel between the Samourai Wallet and the goTenna mesh device.

The users create a standard bitcoin transaction on their Samourai Wallet as usual, but without requiring internet access. The transaction information is passed to the TxTenna App, which broadcasts it to nearby mesh nodes via the paired goTenna mesh device.

Each goTenna device will relay the transaction information to further devices, until it reaches one that’s connected to the internet and also running the TxTenna app. When that last device syncs with a phone, it’ll send your transaction info through to the Bitcoin network.

This setup can come in handy when you’re traveling or stationed in a remote area without stable internet connectivity or cellular coverage.

If you find yourself in a remote location, you’ll need intermediary mesh devices — one per three miles, at least – between you and another goTenna gizmo that’s connected to the internet.

goTenna also notes that its device will “obscure who you are and where you’re at when making these transactions,” which implies that you can make trades without compromising on privacy.

The exploration of alternative broadcasting methods for Bitcoin transaction is not new.

Blockstream launched broadcast satellites in August last year to allow increased access to the Bitcoin’s Network, even for people who do not have access to the internet. Nick Sazbo also explored the possibility of sending Bitcoin over radio.

Samourai Wallet says it was inspired by the predecessors to create an alternative Bitcoin broadcast method that further improves security features and tackle network outages and censorship.

It’s nice to know that cryptocurrency traders have an alternative to internet access when they need to make transactions from remote areas, but it will require mass adoption for the mesh network to be able to work effectively.