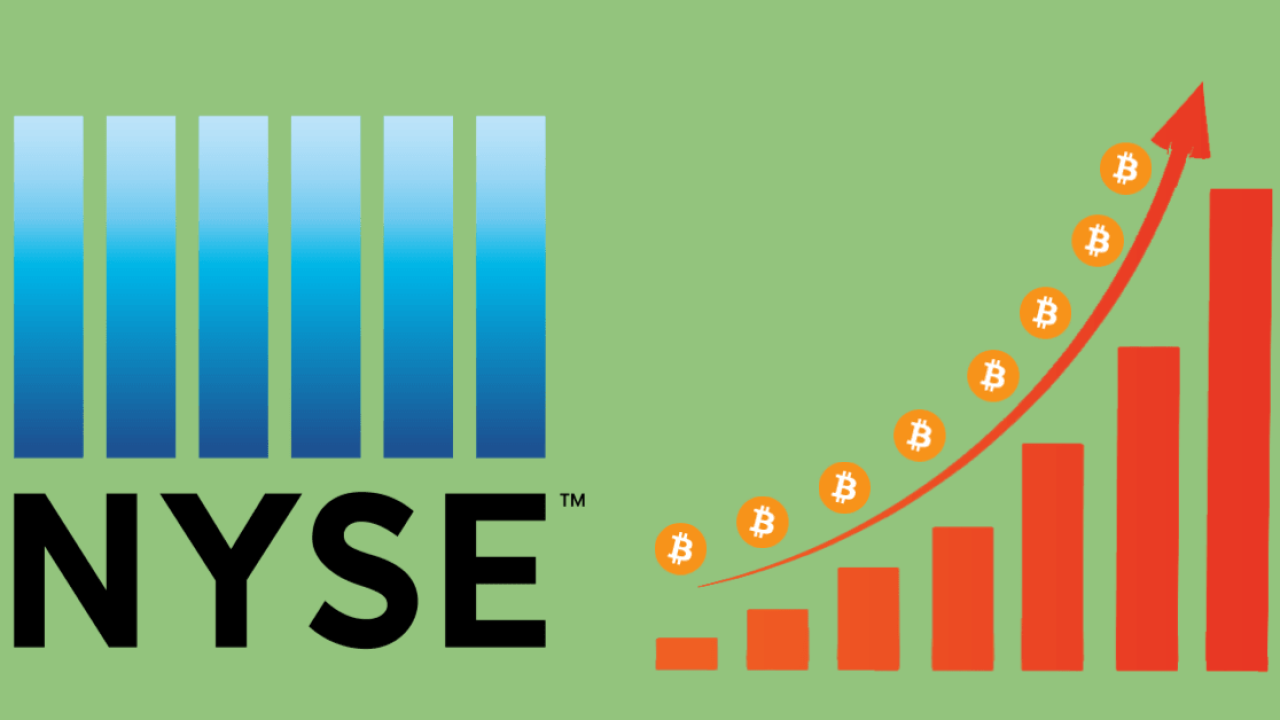 Wall Street’s interest in integrating cryptocurrencies with their business seems to be on the rise.

ICE is also reportedly planning to set up swap contracts with other financial institutions, which will allow customers to own Bitcoin without an immediate trade with the backing and security of the exchange.

The move follows an earlier interest in cryptocurrency trading by Nasdaq and Goldman Sachs.

Back In April, Nasdaq’s CEO Adena Friedman stated that the stock exchange is open to the idea of becoming a cryptocurrency exchange in the future, but only if the space matures and becomes better regulated.

Last week, Goldman Sachs also made public its intention to begin using its own money to trade with clients in a variety of contracts linked to the price of Bitcoin, such as futures contract.

It is worth noting that both Nasdaq and Goldman Sachs are yet to follow up on their cryptocurrency trading ambitions – beyond simply entertaining the option, that is.

With this in mind, it will be interesting to see how the plans of the ICE play out.

Still, NYT suggests that ICE’s foray into cryptocurrency is far from a done deal — the project could still fall apart if hesitations over regulations arise.

The reputation of NYSE could lend some credibility to Bitcoin trading and attract traditional stock traders, who tend to shy away from unregulated markets and services.