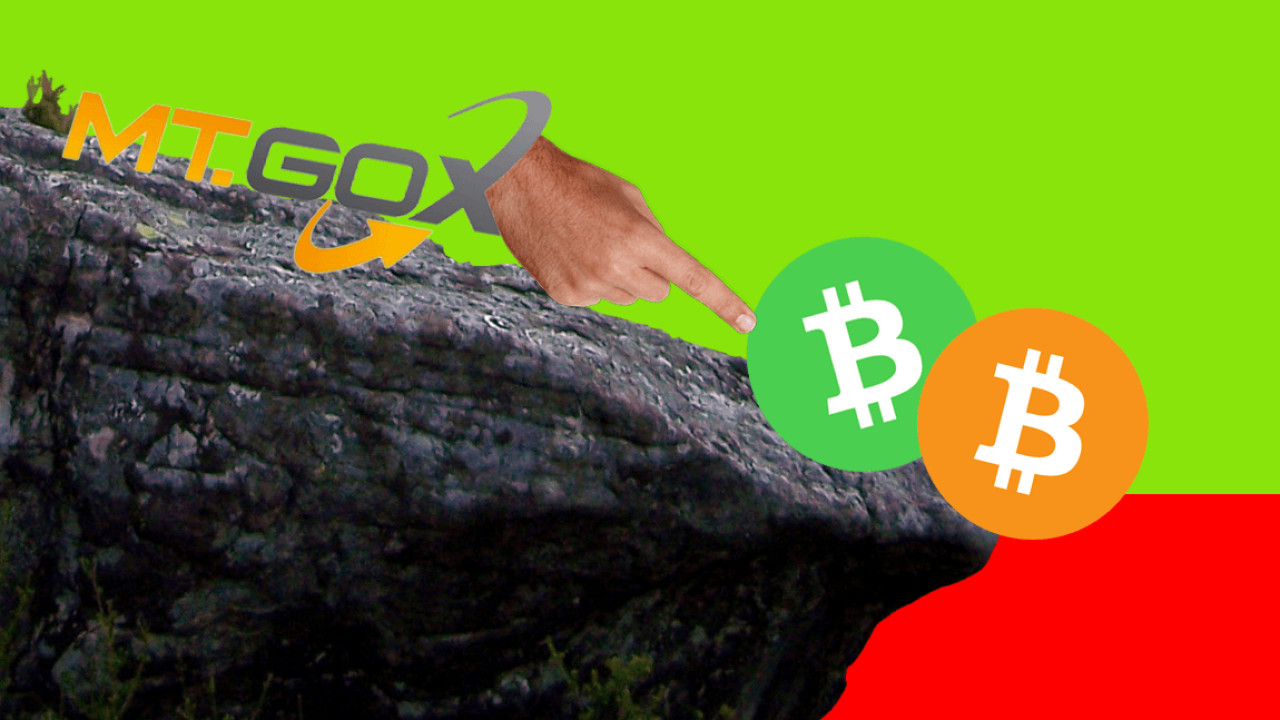 You can expect some serious volatility in the cryptocurrency market over the next few days, if history is any indication. Notorious cryptocurrency exchange desk Mt. Gox – which went down in 2014, along with 850,000 of its users Bitcoin – has moved another huge batch of its remaining funds to consolidated wallets.

The now-defunct exchange desk seems to have transferred 16,000 BTC and 16,000 BCH to two separate addresses, according to a Mt. Gox cold wallet monitor.

The 16,000 BTC have been transferred to the following address:

Meanwhile, the 16,000 BCH have been moved to this address:

This is the first time that Mt. Gox has moved any of its coins since February.

Prior to this development, Mt. Gox had unloaded approximately half a billion dollars worth of Bitcoin and Bitcoin Cash BCH in the period between December 2017 and February 2018.

Mt. Gox sold the cryptocurrencies in several big chunks; each time the exchange desk unloaded some of its reserves, the crypto market registered severe drops in price.

“It appears that the Mt. Gox trustees have moved the funds to a wallet belonging to an exchange desk,” cryptocurrency trader and speaker Ivo Jonkers told Hard Fork. “The last time this happened, Mt. Gox proceeded to sell the funds at market rate, practically sending the entire market in the red.”

“I wouldn’t be surprized if this happens again,” he speculated.

For the record, we haven’t been able to confirm the addresses belong to an exchange desk.

It is unclear what Mt. Gox plans to do with the funds, but we will update you as soon as we notice any relevant activity.