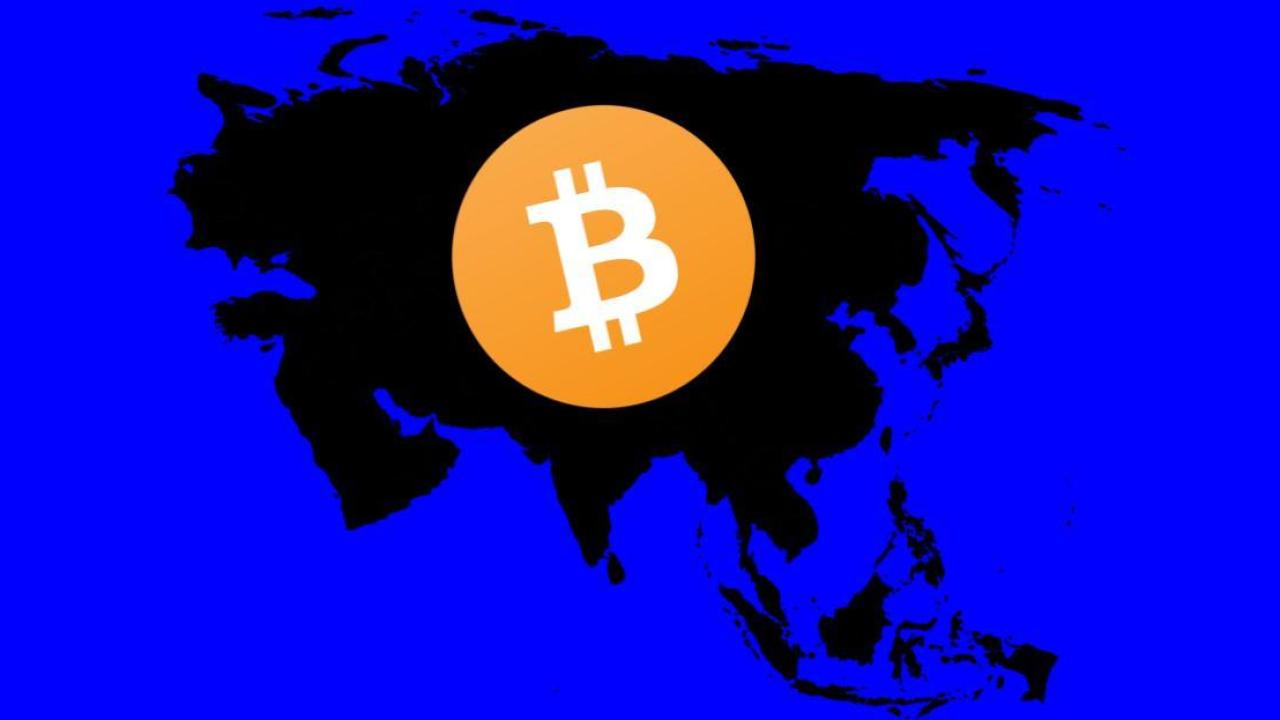 It appears that Asian countries are absolutely dominating the charts for cryptocurrency trading volumes – despite the recent string of regulatory clampdowns.

The research also showed that while the UK has the highest number of cryptocurrency exchanges registered with it, it only accounts for one percent of the total trading volume.

The nearest competitors Hong Kong, the US, and Singapore are far behind the UK in terms of the number of cryptocurrency exchanges they host. In comparison to the 22 exchanges located in the UK, Hong Kong only has 15, and the US – 11.

The charts for trading volume tell an entirely different story though.

The list is headed by Malta which accounted for close to $1.2 billion of the total trading volume worldwide, followed by South Korea and Belize with $900 million and $700 million, respectively.

Meanwhile, the UK had a trading volume slightly higher than $100 million (almost twelve times less than Malta) — that is despite having the highest number of exchanges.

One thing to highlight is that the main reason Malta scored so high on the list is because of Binance. But as the data indicates, the actual trading volume leaders are still mostly Asian countries.

The originally China-based exchange recently announced its intention to move its office to Malta after suffering crackdowns in China, Japan, and Hong Kong.

Belize has also made it to the list because of the presence of OKEx, which actually operates out of Hong Kong.

In fact, the research has shown that the majority of Bitcoin’s trading with fiat happens in the Japanese Yen (JPY); to give you some context, 55.7 percent of all Bitcoin fiat trading is in JPY, compared to 21.8 percent in USD.

Move over, West — Asia is taking the lead on cryptocurrencies.