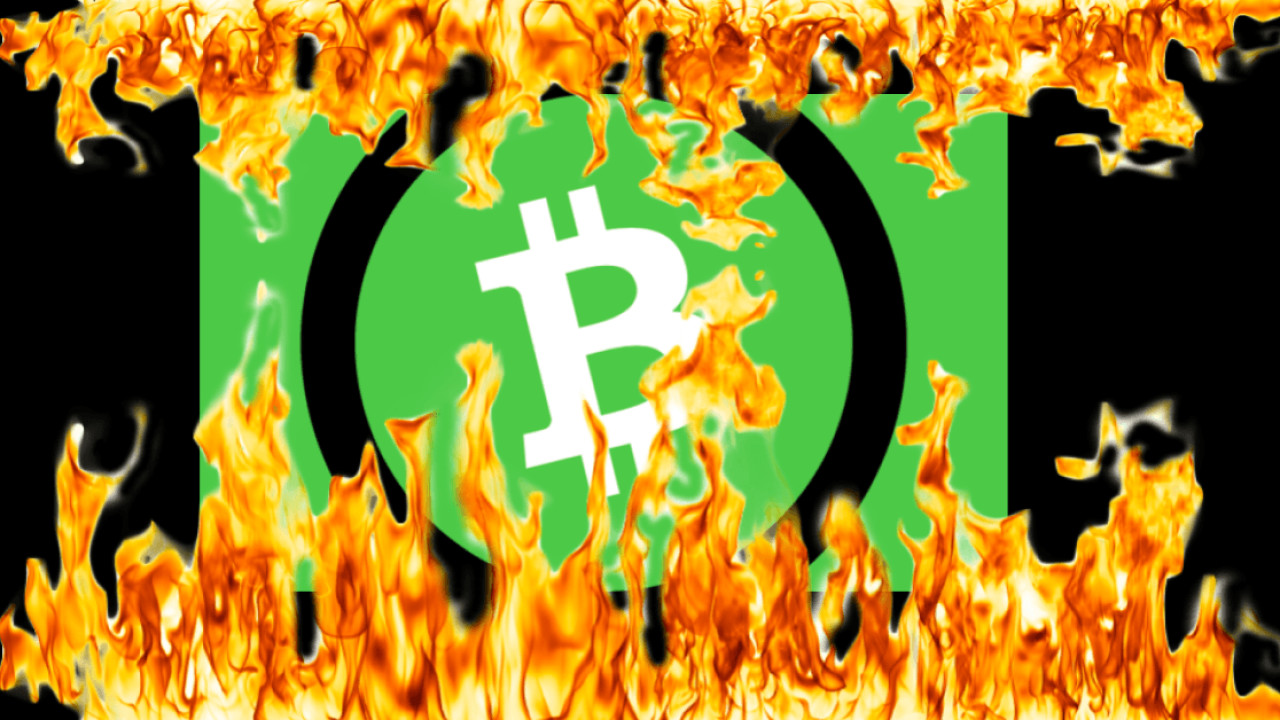 China-based Bitcoin mining giant and ASIC chips manufacturer – Bitmain – has landed in yet another controversy.

Its subsidiary Antpool, known as one of the world’s largest Bitcoin mining pools, has found itself in hot water after it became clear the company is burning a chunk of all Bitcoin Cash BCH (BCH) mining fees and sending them to a “black hole address” – a move many have since deemed a blatant attempt at artificially boosting the price of BCH.

In an announcement made last Friday, Antpool informed its users it recently began burning 12 percent of all BCH mining rewards.

“[I]nvestors may have noticed that Antpool has recently begun burning BCH by sending mining fees to a black hole address with each block mined. Twelve percent of the transaction fees earned by the mining pool are burnt,” the company said in a statement. “This is voluntary and we want to explain why this burning might be good for BCH as a whole.”

For those unfamiliar, funds sent to a “black hole address” can never be transferred further or accessed in any way. This renders the coins useless for eternity, and are therefore said to be “burnt.”

But why would Antpool burn its hard-earned cash in such a fashion?

Solely out of the generosity of their heart and as a gratitude towards the investors who have been HODLing BCH — or so they are saying.

While having active users spending BCH is very important for the ecosystem, having investors who hold BCH is also a fundamental requirement for maintaining a strong economy. Without these holders, BCH’s exchange value loses significant support. We believe that they too should profit from the growth of BCH by their continued stake in the Bitcoin Cash ecosystem. The transaction fees earned by miners are an important growth indicator of the BCH ecosystem, and if a portion of the fees are burnt, it is effectively miners sharing revenue with the entire BCH network.

Outside of the BCH community, the efforts are being seen as an unjust attempt at manipulating the market.

The efforts of Antpool appear to have made a positive impact on the BCH market.

The price of BCH has experienced a whopping surge of approximately 50% in its market price, since the announcement was made on Friday.

This is not the first time that Bitmain is being accused of unfairly using its influence to temper with the market.

When Verge and Electroneum were suffering from 51 percent attacks earlier this month, many crypto-enthusiasts suspected Bitmain might have had something to do with the incident.

Bitmain was involved in another controversy last month, when it became clear that its upcoming Antminer X3 ASIC mining rig (specifically designed for privacy-oriented like Monero and Bytecoin) might be useless by the time it starts shipping.

Indeed, a few weeks later Monero tweaked its Proof-of-Work protocol, effectively rendering the machines unsuitable for XMR mining. That said, the miners should still be compatible with other CryptoNight-based coins (that is unless they update their hashing algorithms too).

For what it’s worth, one of the reasons The Monero community opted to tweak the algorithm was that any newly developed ASIC specifically designed for XMR will obtain a significant majority of the network hashrate and introduce centralization of the network.

The attempts of Antpool to manipulate the market in this way are not be taken lightly. They highlight an important shortcoming of blockchain technology that has been a cause of worry since the beginning of cryptocurrencies.

While blockchain tech was designed to resist centralization and put control back into the hands of the masses, decentralized networks can still be dominated by large industry players that control the majority hash rate.