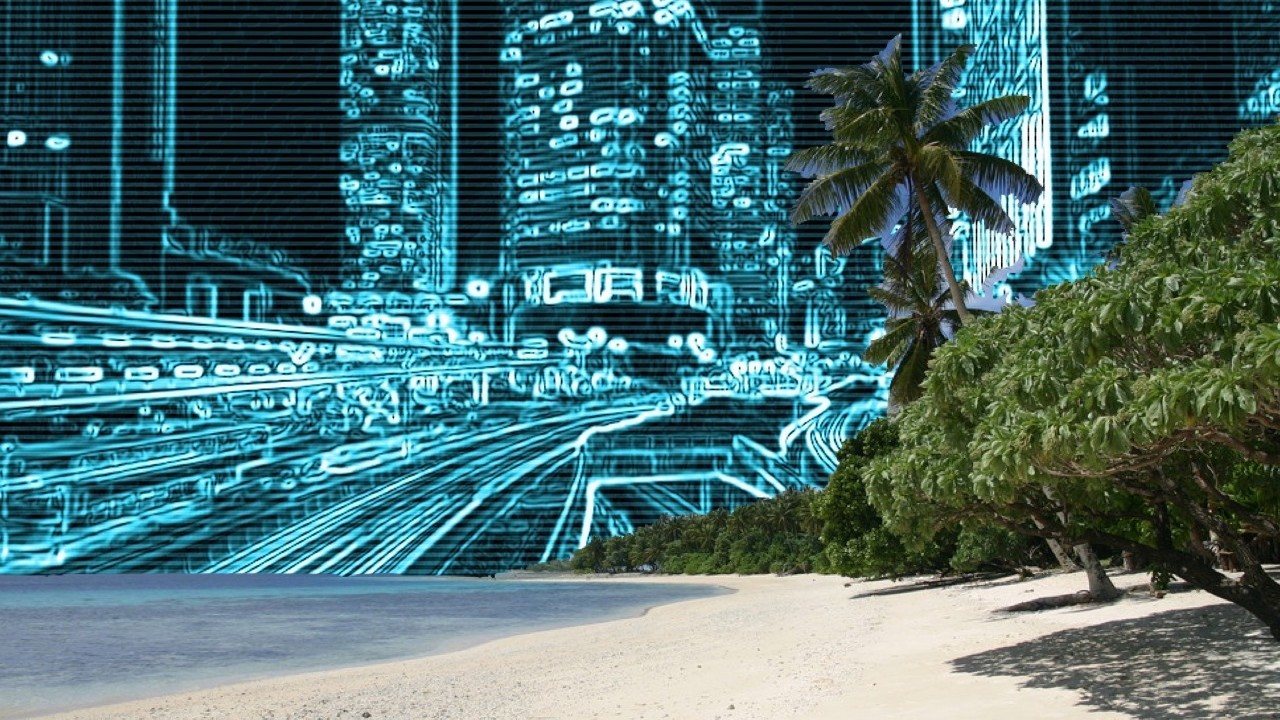 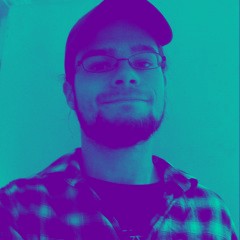 You would be forgiven for letting the Marshall Islands slip your mind. The tiny nation of around 53,000 people sits in the middle of the Pacific Ocean, cast away from Silicon Valley or Switzerland’s Zug Valley, but it’s quietly plotting a project that could have a major impact on how cryptocurrency is viewed and regulated.

The island is launching its own national cryptocurrency token dubbed the Sovereign, or SOV, which will be legal tender for citizens and businesses on the island.

The bold plan is being spearheaded by Israeli fintech company Neema. It is the brainchild of CEO Barak Ben-Ezer who sought out sovereign nations that do not have their own currency to adopt the idea. The Marshall Islands, despite being a republic since 1982, uses the US dollar as its legal tender.

Ben-Ezer said that Neema was met with a mix of interest and scepticism from government officials when he first presented the proposal, but the Ministry of Finance and President Hilda Heine were on board.

“Luckily the president became infatuated with the idea and its promise,” Ben-Ezer told Hard Fork. “She immediately understood that there’s big potential here for the country and they were basically lobbying for that and convincing the other ministers until most of them were onboard.”

Now the wheels are in motion, but how will the ambitious plan work?

The SOV will be complementary to the US dollar currently in use, explained David Paul, Minister in assistance to the president of Marshall Islands. The government has no plans to completely replace its fiat money in the near future.

However the early days of the currency will set the tone for this future, depending on how many people and businesses actually use it. The token will be issued through an initial coin offering, the preferred method of crypto startups for quickly raising money. According to Ben-Ezer, a token will likely be priced around $100.

The tokens will be capped at 24 million, with the sale expected to commence by third quarter of this year, said Minister Paul.

Crucially, the SOV has legal backing from the government, providing it some stability for users and will be treated just like regular money. In late February, the government – the island has no central bank authority – passed the Declaration and Issuance of the Sovereign Currency Act to make all of this possible.

For cryptocurrency, it’s a pretty significant step but on paper it still looks like a strange proposition. Cryptocurrency’s original tenets were based on zero government influence and no singular authority. The idea of a cryptocurrency issued by a state contradicts that.

“It’s important to emphasise that this cryptocurrency, the Sovereign, is completely decentralized and the government cannot control the money supply. After the [crowd sale], they don’t have any control over the currency, it circulates, and the money supply is predetermined on the blockchain,” explained Ben-Ezer.

“That was agreed together and it’s kind of going back to the days of the gold standard,” Ben-Ezer continued. “If you go back in time it used to be that when governments wanted to issue more money, they had to bring aboard more gold. They couldn’t just start the printers.”

Niklas Kossow is a Doctoral Student at the Hertie School of Governance in Berlin and a keen observer of cryptocurrency. He recently co-authored a report with Transparency International into the shadowy legal terrain of Bitcoin.

In this case, the legal footing provided by the government may help uphold the integrity of the project “to a certain degree,” he said: “At least [it is] creating a legal situation in which trading is taken out of the shadows and more regulated, that could help some investors to feel more secure.”

Ben-Ezer claims that the project has been approached by large financial institutions and investment firms expressing their interest but he’s tight-lipped on who they are.

Beyond that, Neema is sheepish on giving up too much technical information on the SOV, declining to comment on what blockchain exactly it will be built on or how many transactions it will be able to handle per second.

It’s currently “checking multiple options” for the “best way possible” to run the platform and scale it, the company said in a follow-up statement. When the cryptocurrency is eventually launched, all payments carried out will be recorded on this blockchain, whatever that turns out to be.

The Marshall Islands isn’t the first country to try this. Most notably, Venezuela has created its own cryptocurrency called Petro, which is pegged to the price of oil, to generate funds and skirt US sanctions. Other countries like Russia and Iran have flirted with the idea of a government-controlled cryptocurrency too.

The Marshall Islands on the other hand is unlike these countries. It is not under any sanctions from the US, but it has a bad reputation among the financial services industry and regulators as a tax haven and a scene for money laundering.

“While there is understandable concern by policy makers and regulators worldwide of the misuse of cryptocurrencies for tax evasion, money laundering, and terrorist financing, the SOV is designed on purpose to be unusable for these purposes,” countered Minister Paul.

Buying SOV tokens in the crowd sale will require fully identifying yourself with a government ID and a biometric marker, similar to many KYC methods employed by exchanges. According to the government, people (including tourists that visit the island) will eventually be able to buy SOV through exchanges.

According to Kossow, the verification process will be a key component in trying to prevent money laundering and should go some way to bolstering investors’ faith in the currency at these early stages.

“Law enforcement will be able to request, with appropriate authorisation, access to the source of funds that a person has received. This information will be recorded in the blockchain, and is unalterable,” added Minister Paul on the steps the government is taking to prevent illicit activity with the SOV.

For Ben-Ezer, this will all have a global impact: if one nation legally recognises a virtual currency as a sovereign legal tender then it may set off a chain reaction on how we view and regulate crypto.

Ben-Ezer believes that the Sovereign and the Marshall Islands will form a template for other governments to follow. How that will pan out remains to be seen and will depend on the success of this ICO.