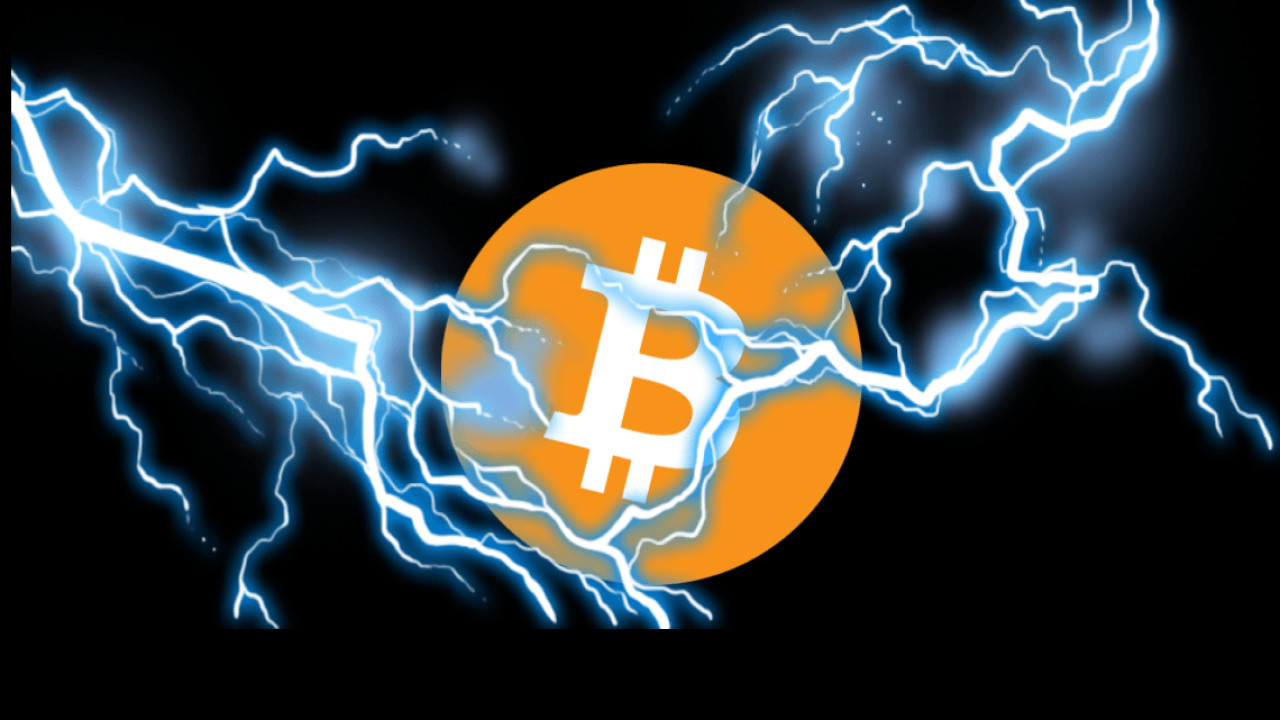 Lightning Network — touted as the solution to Bitcoin’s scalability problem — seems to be growing leaps and bound in spite of still being in a nascent stage.

Statistics show that the total number of active nodes on Lightning Network have crossed 2,000, with 5,801 open channels on the main network, while its total network capacity has ballooned past $150,000.

The number of active nodes on the Lightning Network, however, seem to vary depending on where you are looking.

This discrepancy in the results may mean that the stats are slightly off — but the difference between total network capacity is insignificant in both the above results.

The total number of active nodes have experienced an overwhelming increase since January, when it had 29 active nodes on its network.

To experience the difference, look at the following visuals.

These were the number of active nodes on the Lightning Network back in January:

This is how the active nodes on Lightning Network look now:

The fact that Lightning Network is improving is not just in theory.

Peter Todd, Bitcoin Core developer, who has been a long-standing critic of  Lightning Network has also finally come around to praise it — because he finally succeeded in making near-instant successful transactions with it.

A few weeks ago I unsuccessfully tried to pay my cellphone bill with Lightning via @acinq_co's Eclair wallet and @bitrefill; kept failing due to what were apparently routing problems.

Just tried again, and out of the box it was a perfect success! $40 payment confirmed instantly.

Peter made three payments of $3, $5, and $40, and he described that each one worked just as well as the rest. The usually vocal critic was left impressed by the efficiency of the transactions. He added that this is good evidence that Lightning implementations are maturing to the point where they are at least a very good hub-and-spoke system.

A host of cryptocurrencies have cropped up trying to beat Bitcoin for its slow and expensive transactions, but with a successful implementation of Lightning Network, these problems with Bitcoin can be easily eliminated.