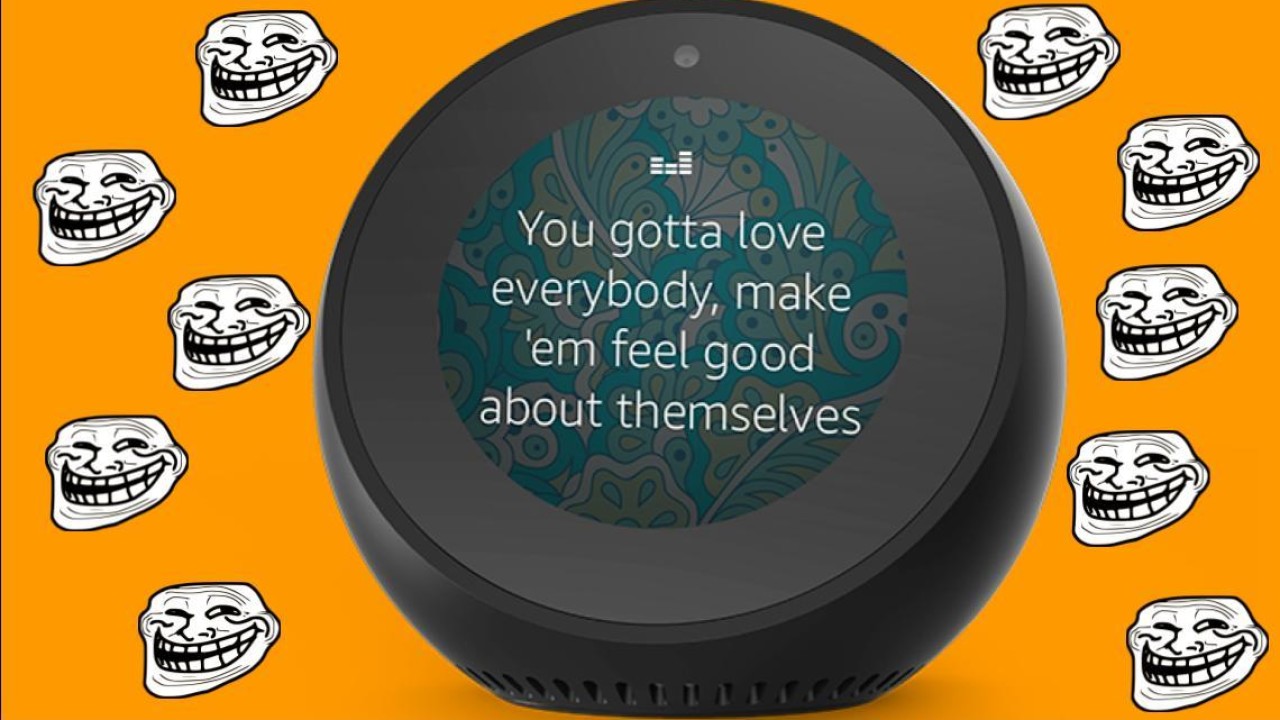 Bitcoin Cash BCH fans are known to hound anyone who would challenge their claim of being the real Bitcoin – and the latest one to take a dig at the BCH gang is none other than Amazon’s voice assistant Alexa.

Twitter user Kunani has shared a video where he asks Alexa about the essence of Bitcoin Cash; and chances the assistant’s response will hit BCH supporters right where it hurts.

“Alexa, what is Bitcoin Cash,” he asked plainly. This is when Alexa dished it out:

Bitcoin Cash also known as BCash is a simple hard fork of Bitcoin. Its shillers have tried to convince people that BCash is the real Bitcoin, but everyone knows that the real Bitcoin is Bitcoin.

You can watch a recording of Alexa’s sassy response below:

As some Redditors have since pointed out, there is a chance someone might have “influenced” Alexa’s response. The cheeky response could have been easily programmed as a custom answer, taking advantage of the new Blueprints feature Amazon rolled out.

Indeed, “shillers” is an interesting choice of words for an AI.

Meanwhile, BCH proponents continue to remain busy trying to tell anyone who will listen that Bitcoin Cash is the real Bitcoin.

Bitcoin Core (BTC) has become nothing more than an expensive ICO for Lightning Network. Meanwhile, BCH is still Bitcoin.

But unfortunately, Alexa doesn’t seem to care for their feelings.