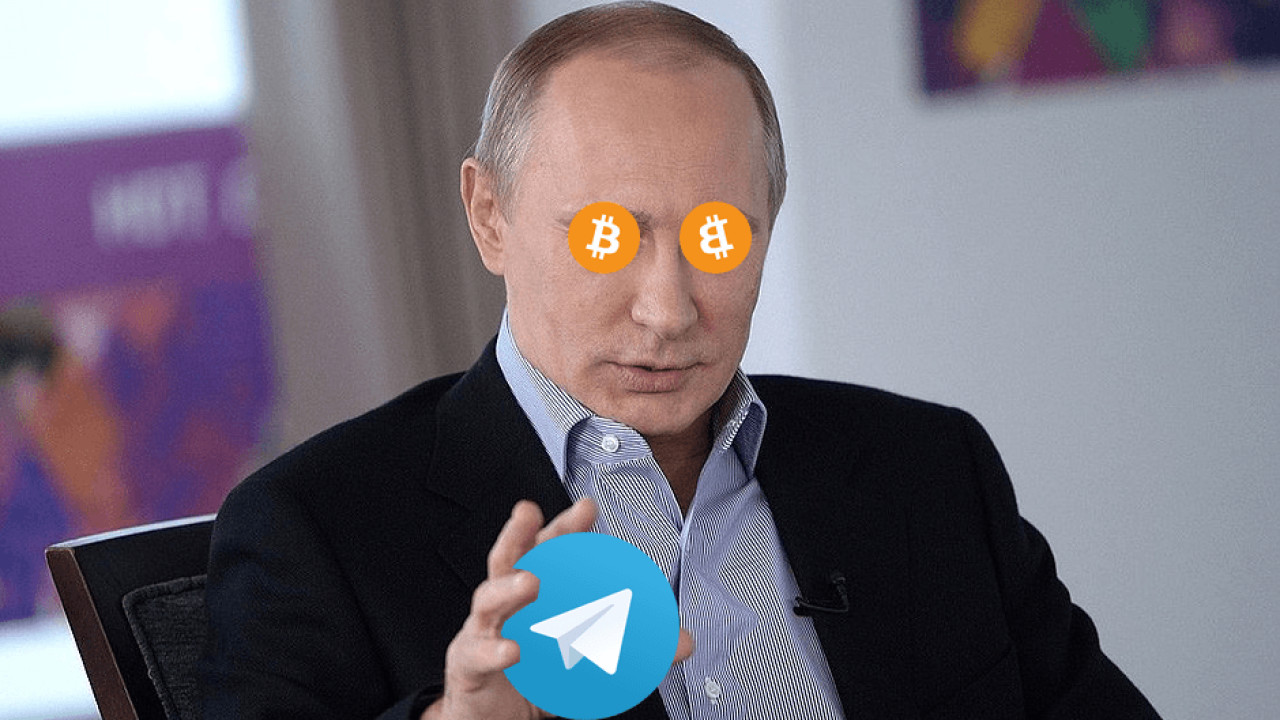 Following a prolonged feud between the two parties, the Russian government has moved to block the popular Telegram messenger countrywide, BBC reports.

The news comes only weeks after the messaging platform lost a bid to deny continued requests by the local media regulator to hand in its users’ encryption keys. Media watchdog Roskomnadzor has noted the reason for the suspension is that Telegram missed to provide the requested data within the legally appointed deadline on April 4.

It remains unclear whether Telegram has any legal recourse to fight the decision, but the abrupt ban will likely have an impact on the larger cryptocurrency and blockchain scene.

Among alternatives like Reddit and Twitter, the encrypted messenger has gradually cemented its position as one of the go-to platforms for crypto-discussions – especially to Russian netizens. Many startups in the blockchain space have actively relied on Telegram to build up engaged communities and keep their user base updated.

Indeed, leading cryptocurrency exchange desk Binance has set up a dedicated Telegram channel specifically for its Russian users. The group boasts more than 9,000 users. Curiously, members of the group remain active despite the ban (we have been able to confirm with users they used VPN to circumvent the government ban).

A couple of weeks back, Telegram chief Pavel Durov took to Twitter to say that threats against its users’ privacy “won’t bear fruit.”

Threats to block Telegram unless it gives up private data of its users won't bear fruit. Telegram will stand for freedom and privacy.

Telegram lawyer Pavel Chikov has since downplayed the legal attempt to block the app within Russia as “groundless.”

“The FSB’s requirements to provide access to private conversations of users are unconstitutional, baseless, which cannot be fulfilled technically and legally,” Chikov said in a statement. It seems the Russian government disagrees though.

It will be interesting to see what platforms cryptocurrency enthusiasts will resort to in the event that Telegram fails to reach an agreement with Russia.

Alternatives like Reddit and Twitter lack the group chatting functionality that has made Telegram so convenient to use. Slack and Discord too have proven popular among crypto-enthusiasts, but unfortunately they don’t offer the same encryption capabilities. Now if only WhatsApp allowed groups with more than 256 participants…

Update: Durov has since responded to this affair with the following statement: