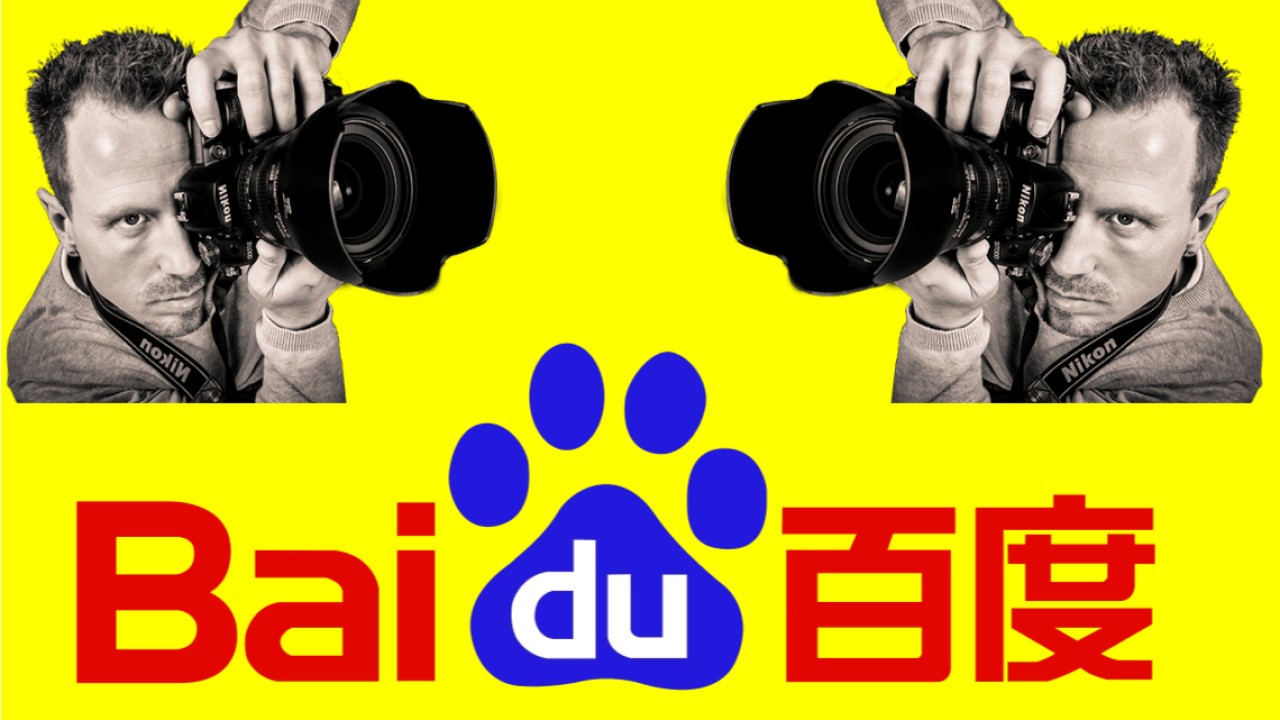 According to Coindesk, the service — called Totem — went live on Wednesday, April 11. Totem allows photographers to create their profile and claim copyrights over their pictures. The picture along with the associated details is to be stored on a distributed public ledger.

The service, christened Totem, allows photographers to create their profile and claim copyrights over their pictures. The picture along with the associated details is to be stored on a distributed public ledger.

Baidu claims that this will help curb intellectual property rights infringement, as this data can be matched against the images floating around on the internet, and copyright infringements can be easily claimed.As it’s described on Totem’s website:

Copyright information is permanently written into the blockchain. Based on the credibility of the blockchain and irreconcilable modification, Baidu’s leading artificial intelligence mapping technology is combined to ensure that the dissemination of the work is traceable, reproducible, monitorable and change the copyright of traditional pictures.

For such fancy words, it is surprising that Baidu has chosen not to publish any detailed information about the technology involved or the product on its website. There’s currently no white paper or other information on the website and it remains unclear what type of blockchain Baidu is planning to use.

Baidu has announced partnership with 1TU.com, View Stock, and gaopin among others for the service, and already lists several photographers that have purportedly signed-up for the service.

This isn’t the first time that Baidu has come up with a blockchain-based product — they have been experimenting with the tech for a while. The company had introduced a blockchain-as-a-service platform at the beginning of this year, to be followed by the launch of a CryptoKitties knock-off.

Baidu is not the only company to be exploring blockchain in the photography sector either. Kodak had also announced plans to issue its own cryptocurrency for photographers to determine rights ownership. The plans have however not materialized till date.